Mont Choisy Le Golf is much more than a new championship course. It is the first of all a Mauritian golf which enhances the natural beauty of the North of the island, its mountain views and the historical heritage of the Place. It is also a walk that offers a real communion with nature; the call of yellow canaries nestled in the casuarina trees, the identification of various floral and trees species are all special and authentic moments to share with your family.

Officially opened by Prime Minister Pravind Jugnauth in October 2017, the 18-hole championship course at Mont Choisy Le Golf is the central sporting component of a modern residential development in the north of Mauritius, near the seaside resorts of Grand Baie and Trou aux Biches.

Characterised by distinctive Mauritian landscaping such as black volcanic rocky outcrops and waste areas, the palm-fringed fairways are configured in a figure of eight routing around several small lakes, with shimmering water hazards featuring prominently at several holes on both nines.

Standout holes include the delightful risk/reward short par fours at the 305-metre 3rd and 275-metre 13th. The par five 5th hole might appear on paper to present a real birdie opportunity but the prevailing southeast trade winds on this hole might just have a big say in that.

The signature hole is the short par three 15th, played across a wetland area to an island green that’s framed by an old, tall stone chimney which harks back to the Mont Choisy estate’s agricultural past.

About the architect : Peter Matkovich is a former professional golfer who designed his first golf course in 1975. He has since designed and built many courses around the world, including courses in Mauritius. The owners of Mont Choisy le Golf are proud and happy to have him design and build what will be a Peter Matkovich masterpiece. 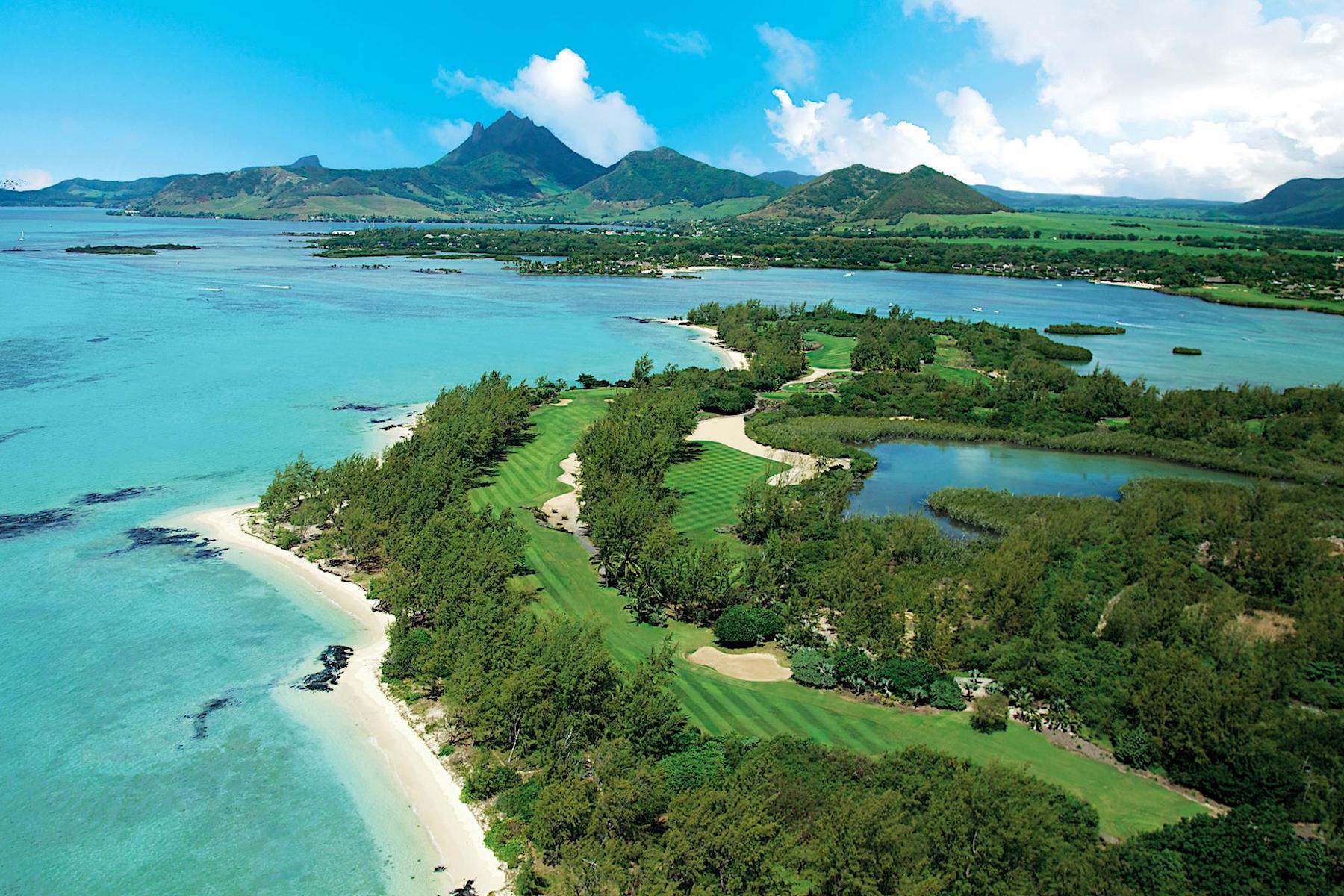 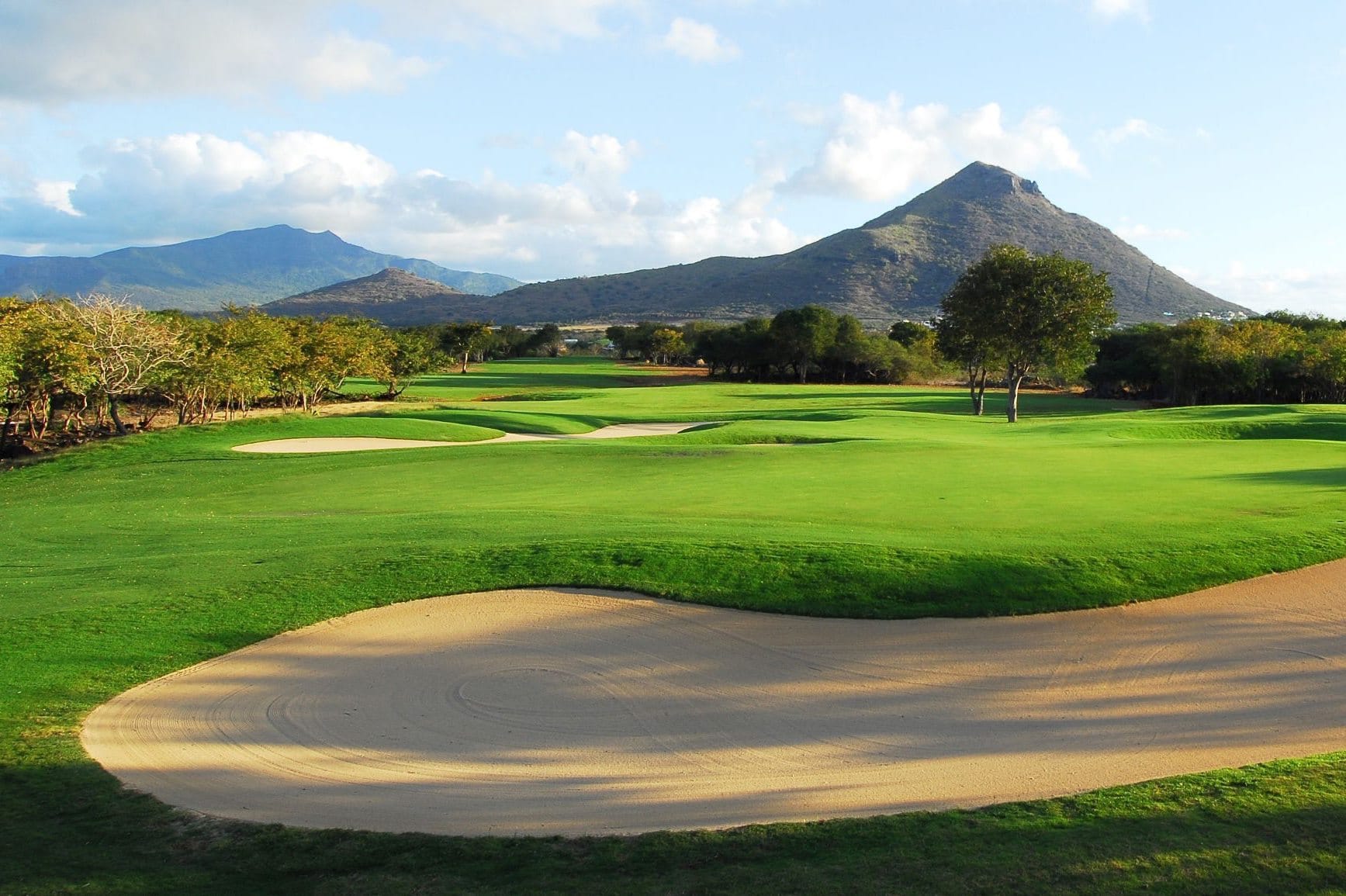 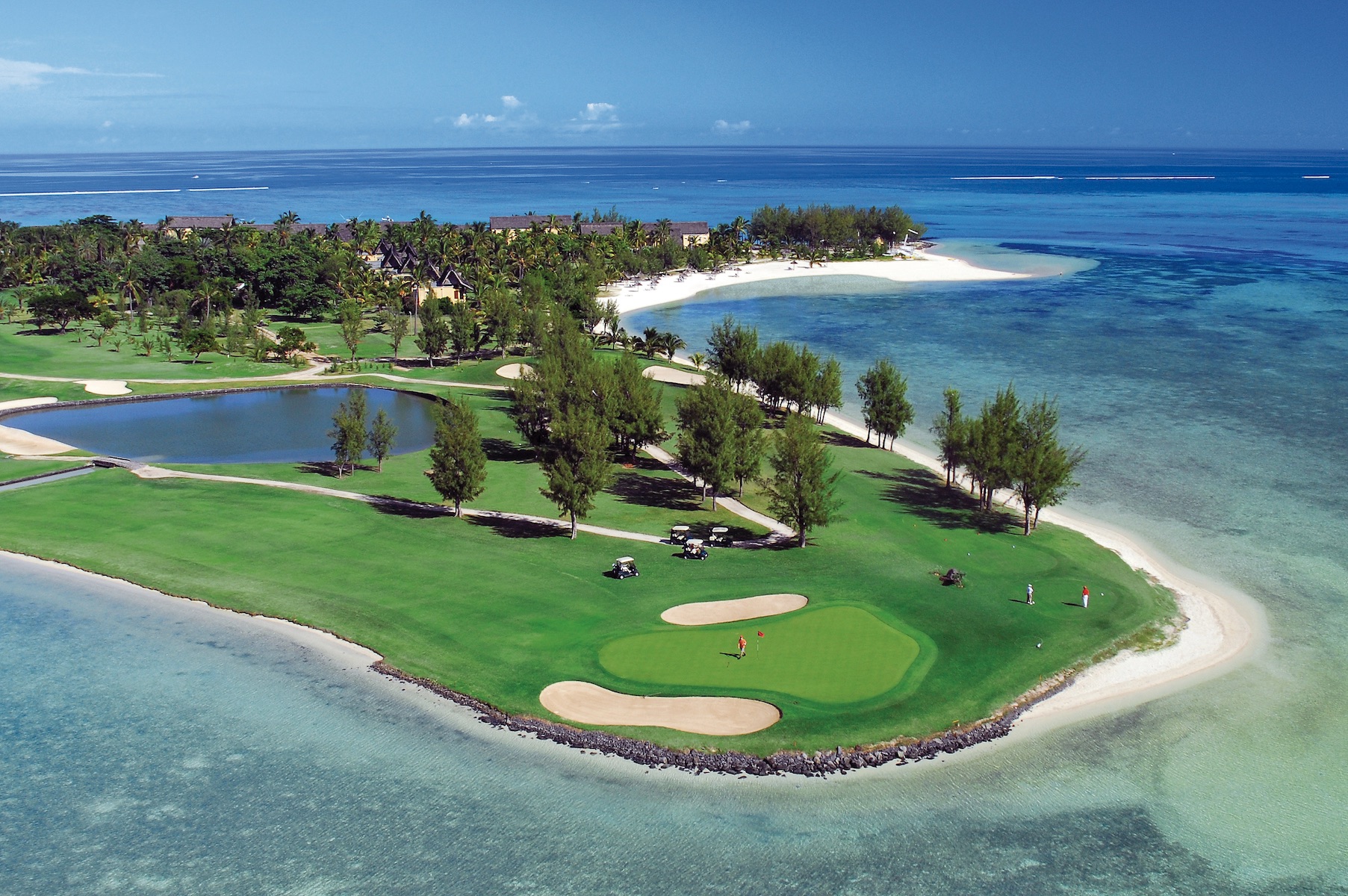