The most populous of Canada’s three prairie provinces, Alberta is home to nearly four million people, many of whom reside in either Edmonton, the capital, or Calgary, the largest city. Alberta is bordered by the provinces of British Columbia to the west and Saskatchewan to the east, the Northwest Territories to the north, and the U.S. state of Montana to the south. Alberta has a humid continental climate with warm summers and cold winters Top tracks in the province include three exciting Rod Whitman-designed courses at Wolf Creek Resort The Old Course and The Links Course and at Blackhawk Golf Club and a couple of wonderful old Stanley Thompson tracks that date back to the 1920s at Jasper Park Lodge and Banff Springs. 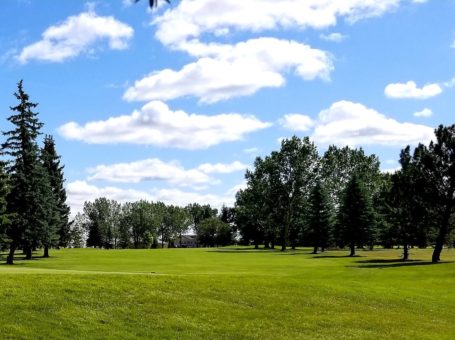 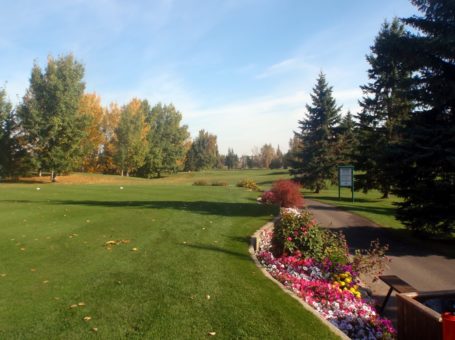 The Links at Spruce Grove 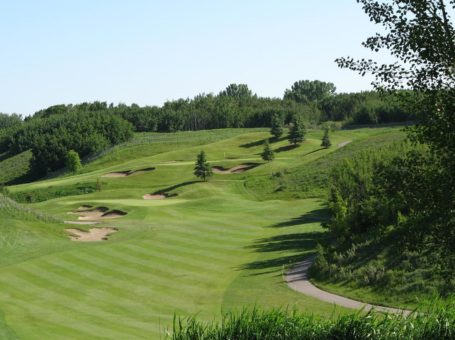 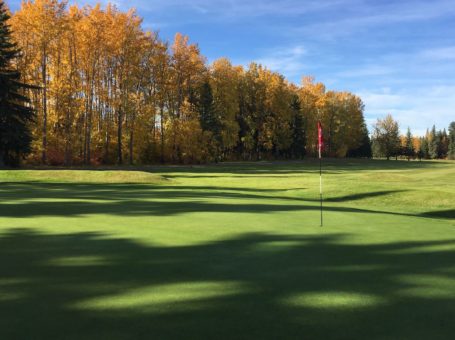 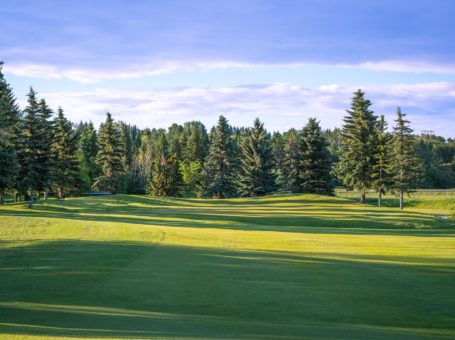 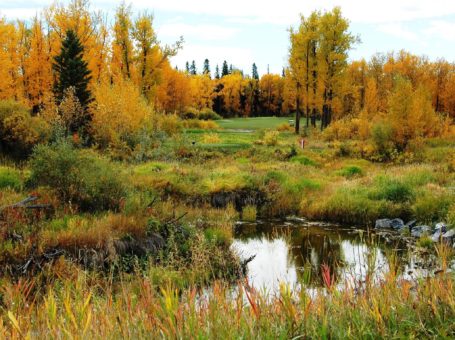 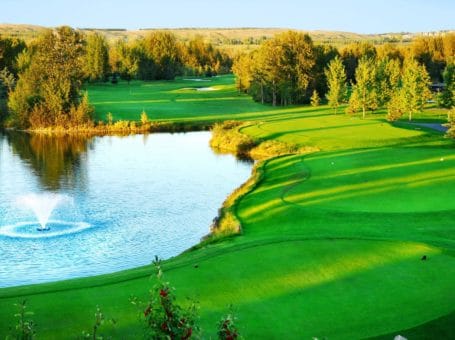 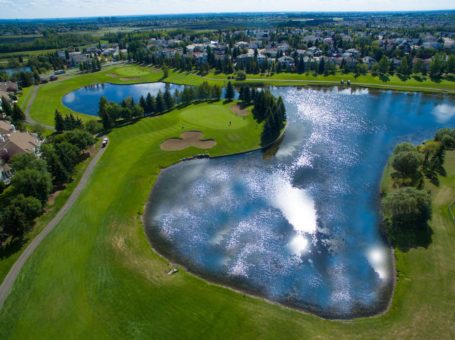 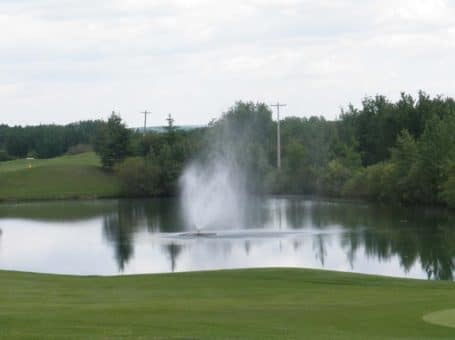 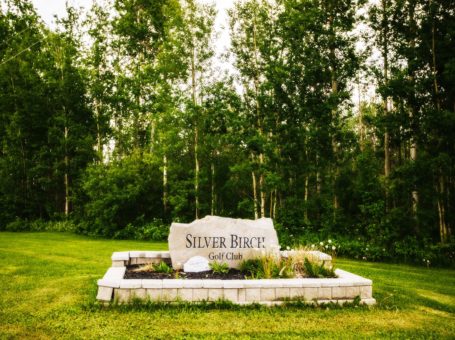