Arizona, the Grand Canyon or Copper State, is synonymous with desert landscapes and its mild winter climate is golfing heaven. There are few Golden Age designs here in Arizona, largely due to the fact that tough hybrid grasses had not yet appeared on the scene. However, some courses did appear in the early part of the 20th century and the oldest course in the southwest (1919) is still in play at the Phoenix Country Club.
Since the early 1960s, more than 300 golf courses have been laid out and the cities of Scottsdale and Phoenix are Arizona’s equivalents of Scotland’s St Andrews. Many courses are fashioned in a target golf style with narrow, ribbon-like fairways. Some golf courses are also eponymously named after the region’s various cacti, which flank many emerald fairways in this hot and arid US state. The best courses golf in Arizona are certainly Forest Highlands or Desert Highlands. 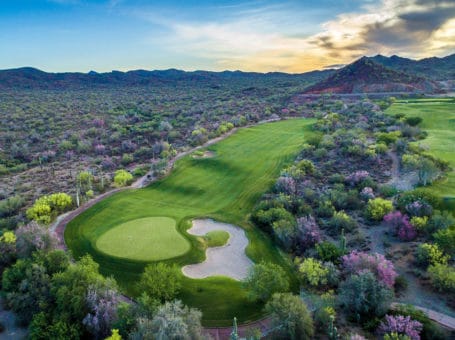 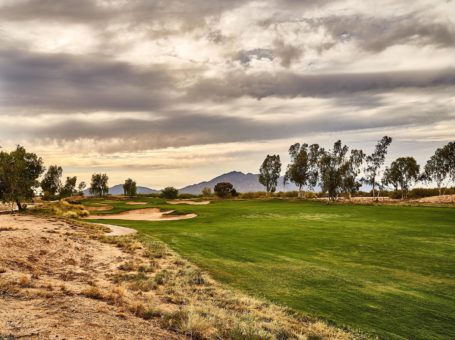 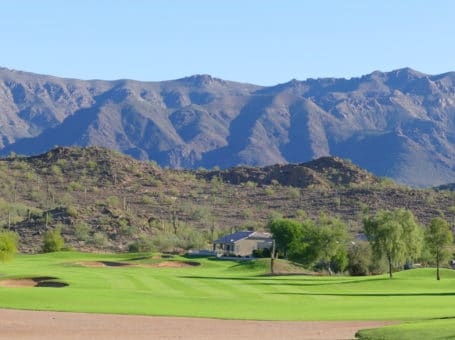 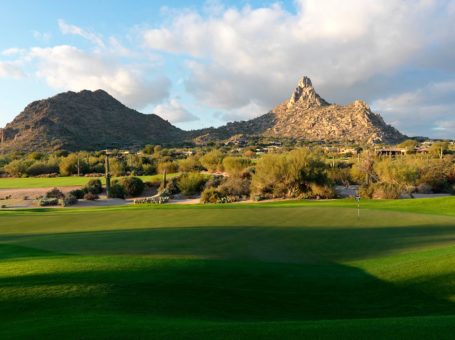 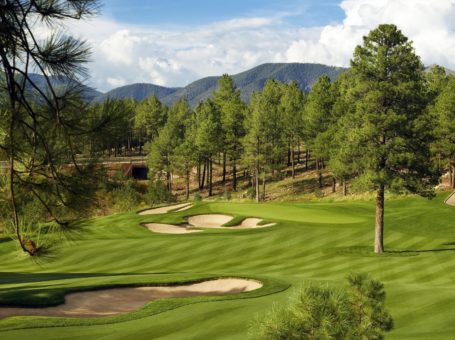 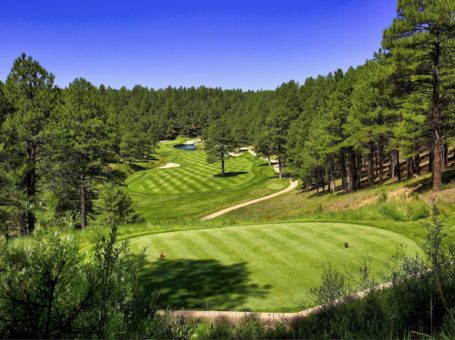 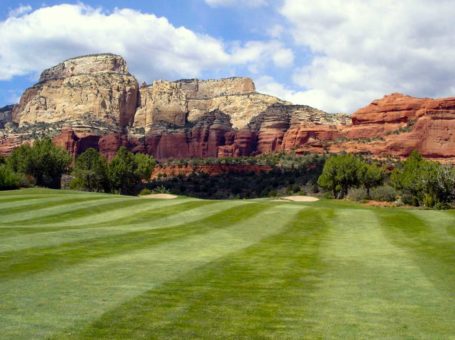 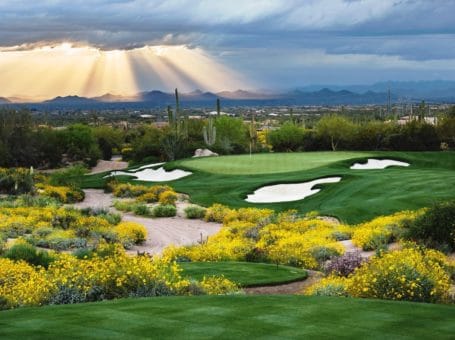 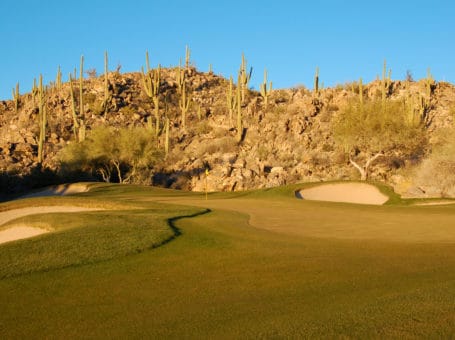