Golf in Russia is not yet widespread, not only because of adverse natural conditions, but also because the construction of golf courses requires large capital investments. Russia is a massive country but as a golfing nation it’s tiny. A decade ago, golf in Russia was a novelty and the preserve of wealthy diplomats rather than a serious professional sport. But things are changing and the pleasures of the Royal & Ancient game are slowly but surely being discovered. Naturally Moscow Country Club put Russia firmly on the golfing map, but there are now more than thirty golf courses in the country and more are either in the planning or construction stages. An the country tries to attract famous golf architect like Jack Nicklaus who builded the course at Skolkovo Golf Club. Robert Trent Jones Jnr also realized an amazing golf course at The Moscow Country Club. If you want to help us to build le list of the golf courses in Russia, don't hesitate to contact us. 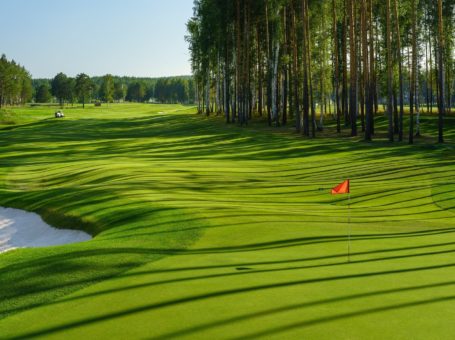 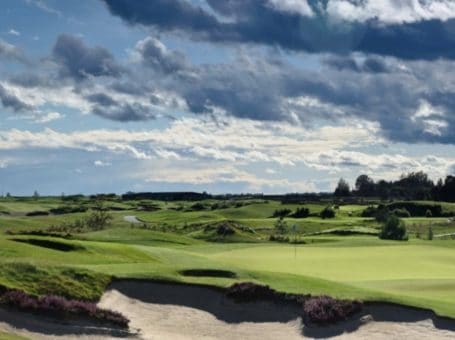 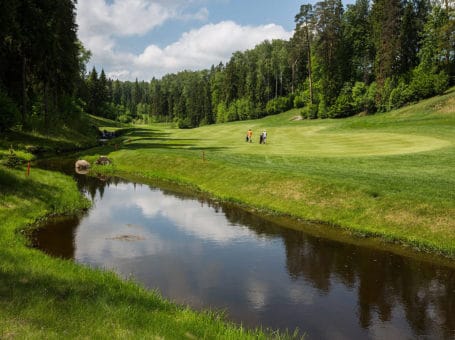 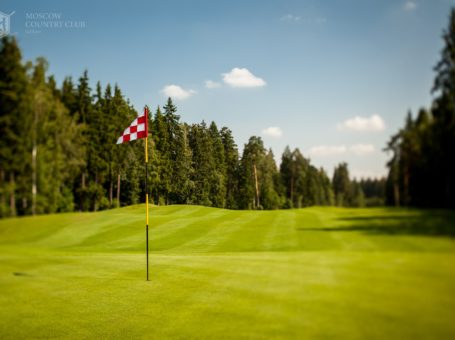 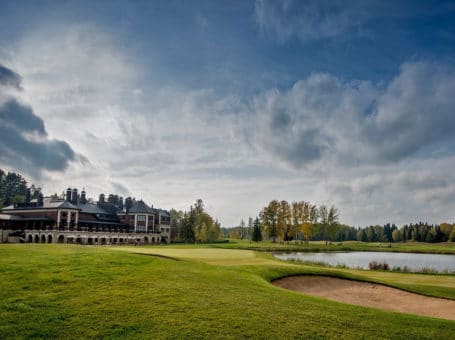 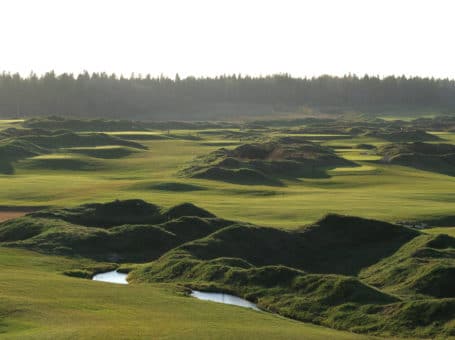 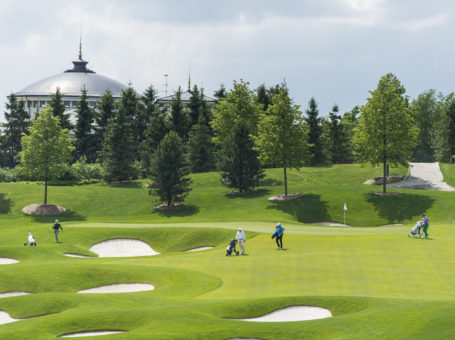