Situated to the south of Corsica in the Mediterranean Sea, Sardinia extends to an area of over 9,000 square miles though, with just over one and a half million people resident on the island, it’s one of the least densely populated regions of Italy. There are around a dozen golf facilities in Sardinia, varying from pitch and putt courses at Borgo Campagna and Chia to the 27-hole golf complex at Is Molas. Three Sardinian courses are well worth their national ranking. The first two, Pevero in Porto Cervo and Is Molas in Santa Margherita du Pula are 1970s designs from Robert Trent Jones Snr. and Piero Mancinelli, respectively. The third course, Is Arenas, is of more recent vintage, having had its fairways literally carved out of a pine forest close to Narbolia by Robert von Hagge in 2000. 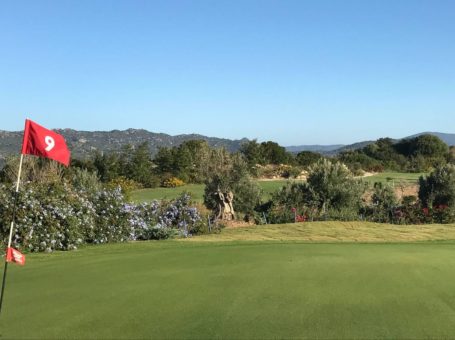 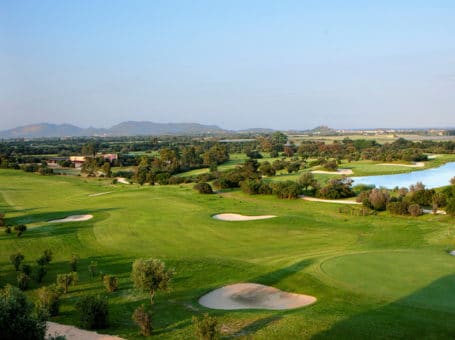 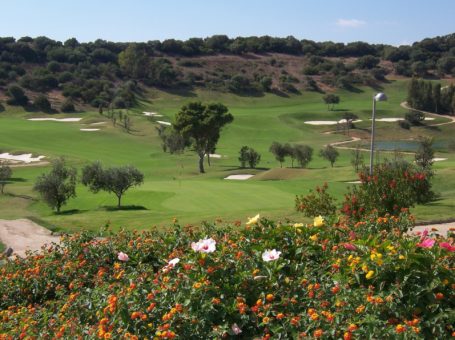 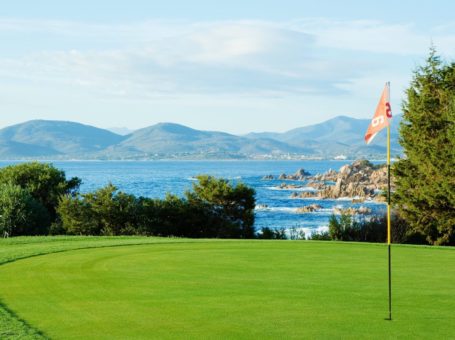 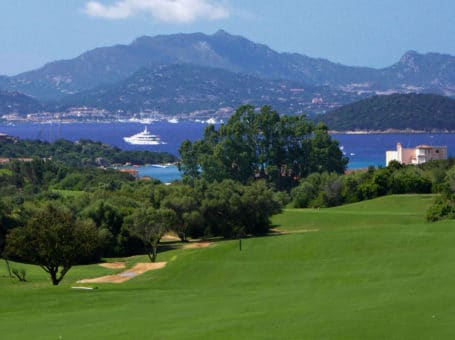 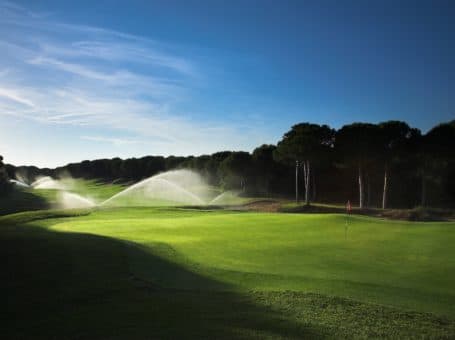 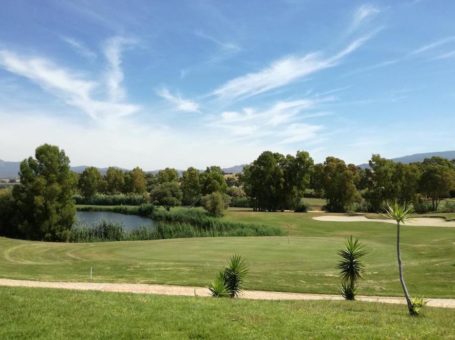