Golf has been part of the sporting landscape in Scotland since at least the 15th century. The Royal and Ancient Golf Club of St Andrews, known as the R&A, is the world governing body for the game (except in the United States and Mexico). There are many other famous golf in Scotland, including Carnoustie, Gleneagles, Muirfield, Balcomie and Royal Troon. Scotland is widely promoted as the 'Home of Golf', and along with whisky and the long list of Scottish inventions and discoveries, golf is widely seen as being a key national cultural icon throughout the world. You'll be spoiled for choice on your golf break in Scotland with over 550 fantastic courses to play, including links courses, parkland courses, heathland courses and everything else in between. 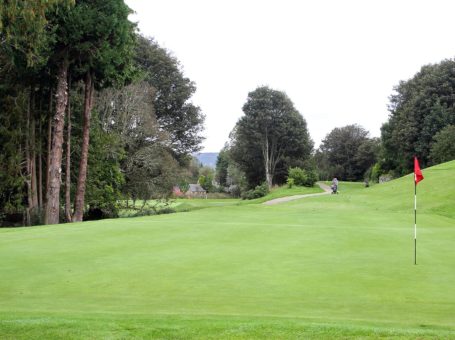 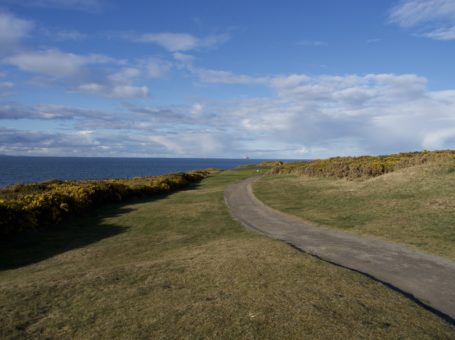 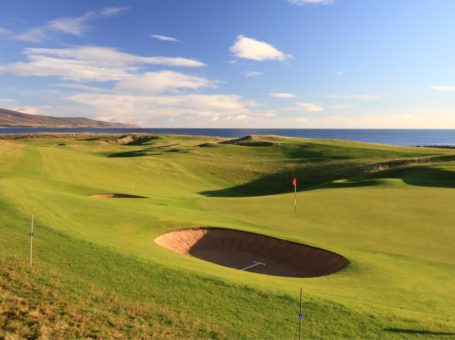 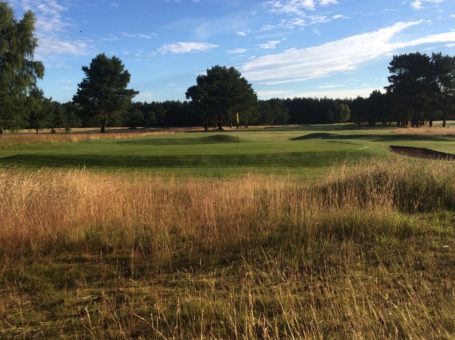 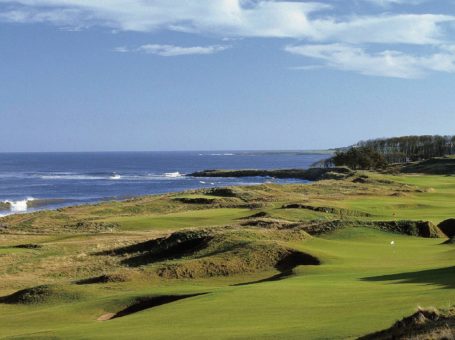 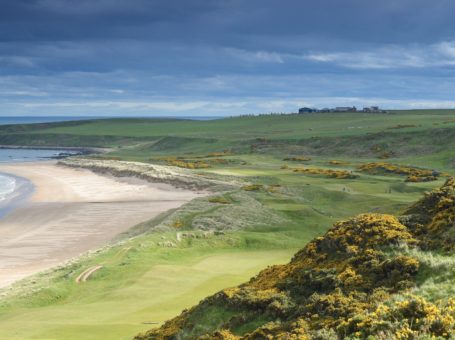 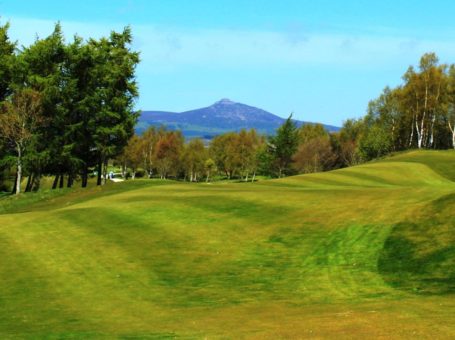 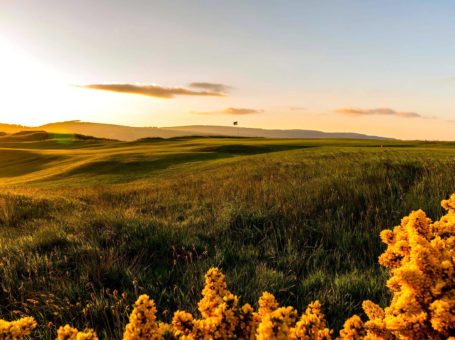 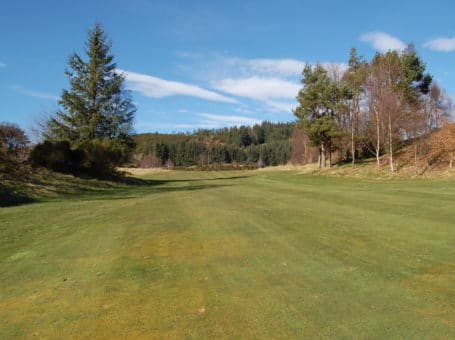 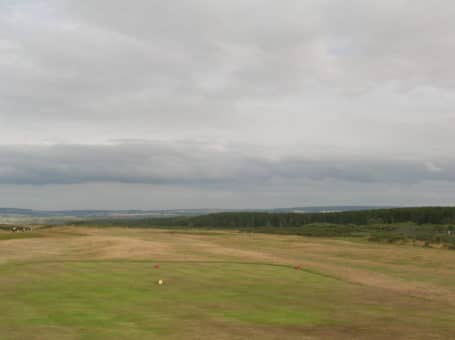