The Great Southern Golf Club was built in 1908 and it is recognized as Mississippi’s oldest course. In the early 1940’s the course became a stop for golfing legends Sam Sneed, Byron Nelson and Ben Hogan on a Southeastern states tour which pre-dated the official PGA tour. In 1944 Harold “Jug” McFadden won the Gulf Coast invitational.

In 1999, Great Southern Golf Club was renovated by Brian Curly, who took pains to keep Ross’ square greens and still satisfy the USGA’s specifications. The greens are minuscule, undulating and hump-backed with deep swales in the middle of some and wild, unexpected slopes in others.

No. 6, for example, is a 250-yard par-4, which appears easy enough, but there are big oaks on both sides of the fairways, a small, elevated green that slopes sharply left to right and bunkers left, front and behind.

Great Southern Golf Club measures 6,278 yards from the longest tees and has a slope rating of 117 and a 69.7 USGA rating. The course features three sets of tees for different skill levels 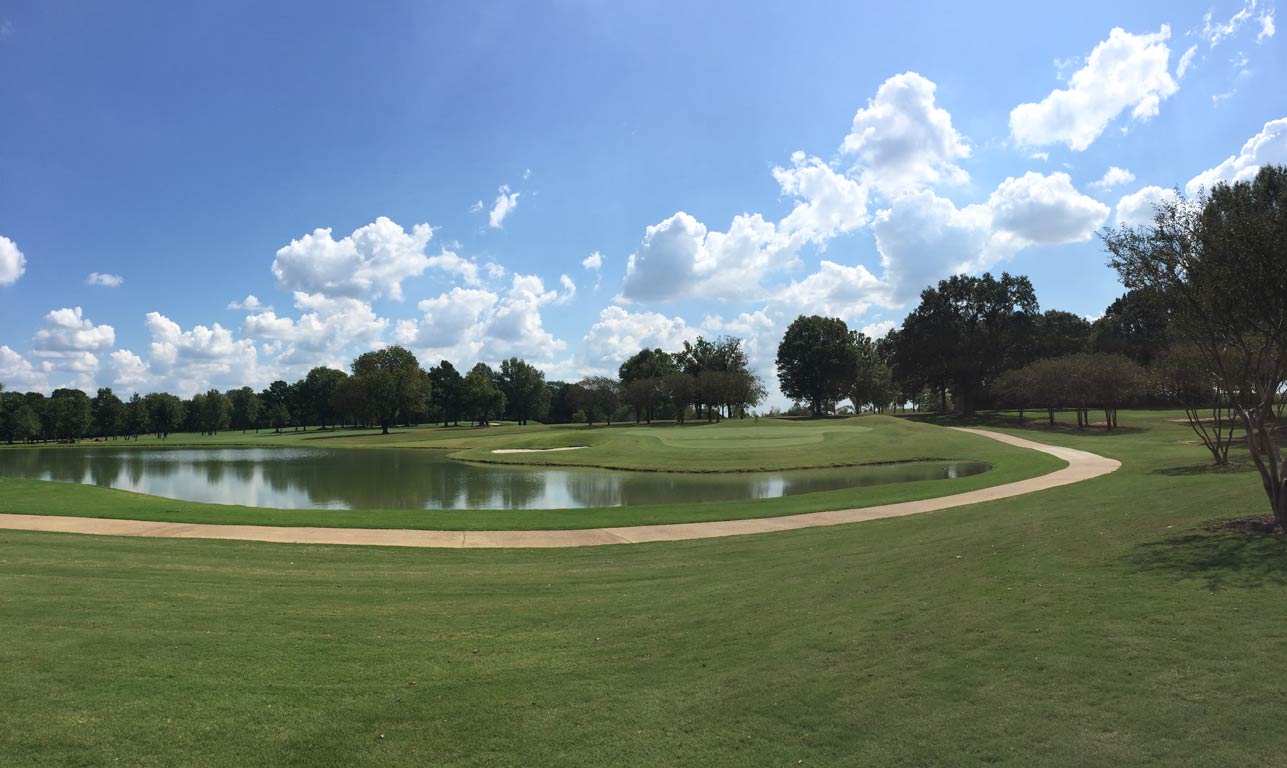 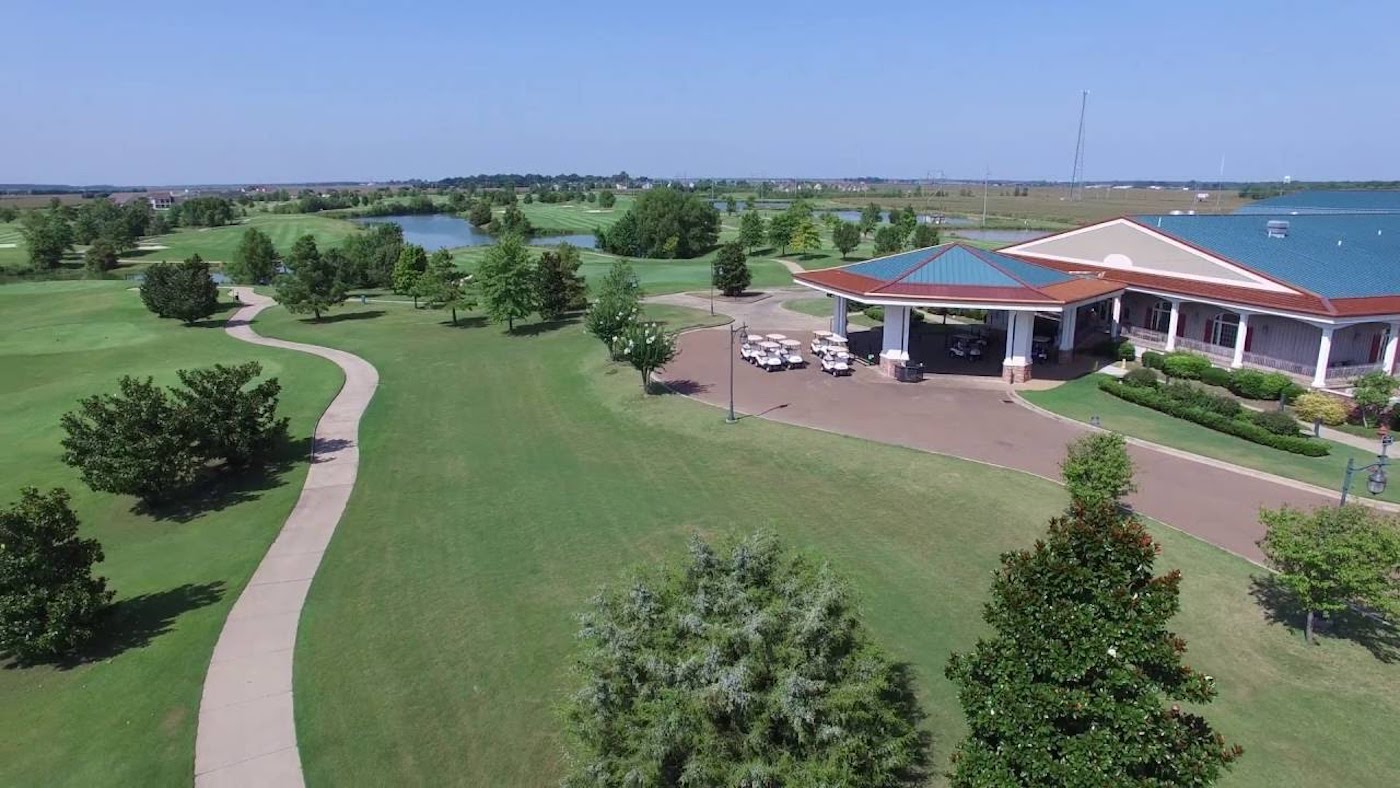 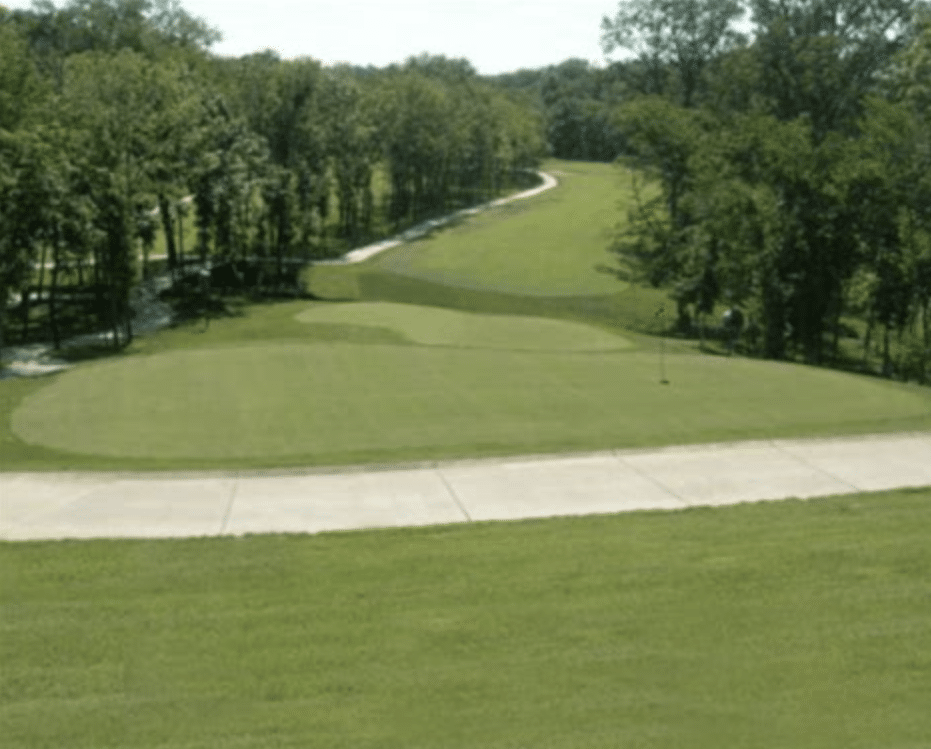