The Magnolia State of Mississippi lies in the South of United States with Jackson doubling up as both its capital and largest city. With around 3 million people living inside its borders, Mississippi is said to be the poorest state in the country with the lowest per capita income, even though it enjoys the lowest cost of living in the nation – unfortunately, the boom days when cotton was king are long gone for many in Mississippi. You will found around 150 golf in Mississippi. Mississippi has no golf course history to speak of so all its top tracks are modern affairs. Tom Fazio and Jerry Pate laid out the Azeleas and the Oaks courses at the Dancing Rabbit Golf Club at Pearl River Resort in the late 1990s and they comprise the best 36-hole facility in the area. Fazio’s solo design at Fallen Oak is situated 25 miles inland from Biloxi’s Beau Rivage Resort in the De Soto National Forest and it’s acknowledged as the best 18-hole layout in the state. Like Shadow Creek, its Las Vegas counterpart, the course is open to resort guests only. 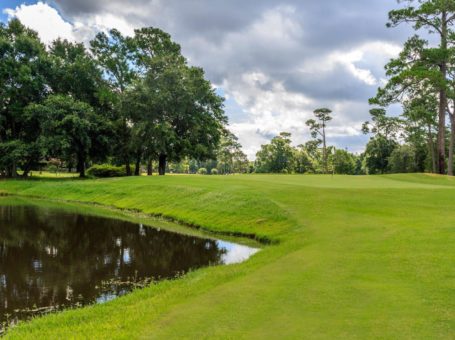 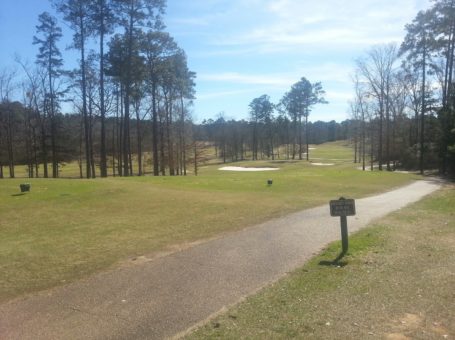 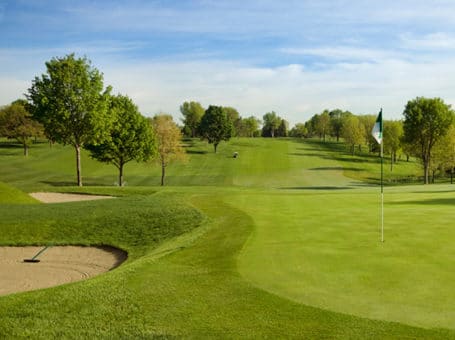 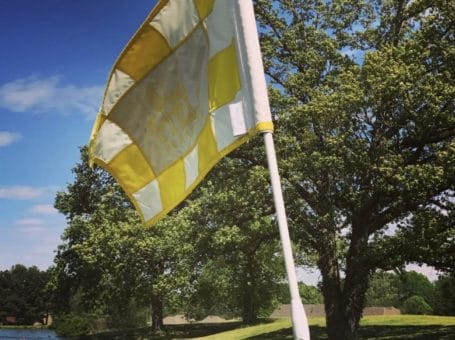 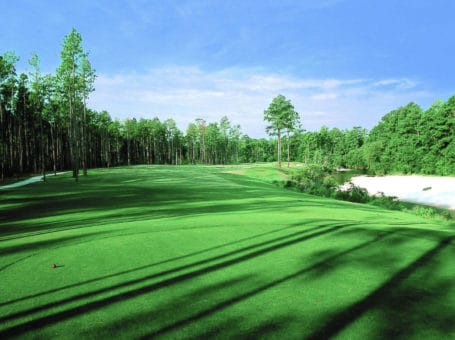 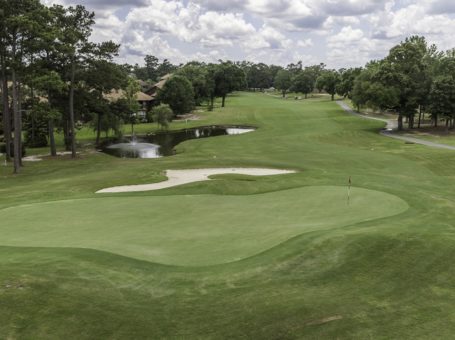 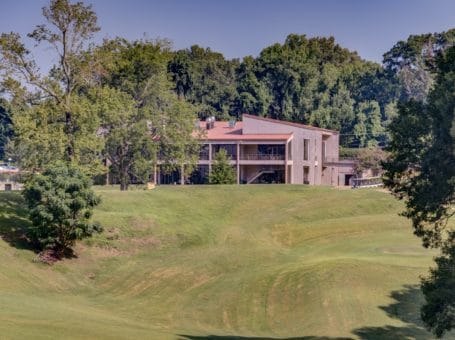 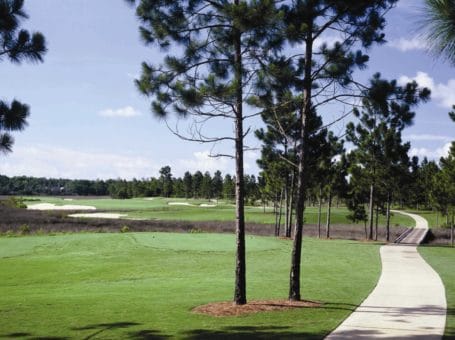 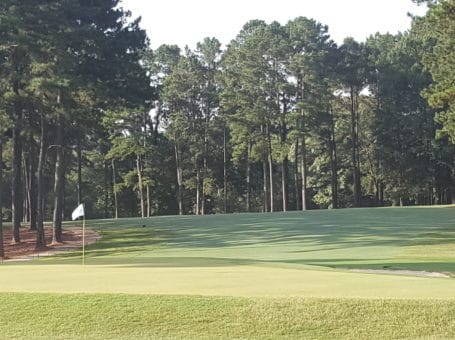