Maywood Golf Club was designed and built by then proprietor Peter Moon. It was opened as a 9 hole course in 1990 then two years later extended to 18 holes together with an enlarged clubhouse.

The course covers over 100 acres of picturesque parkland providing a variety of breathtaking views over a number of different counties.

It has a reputation as one of the most friendly and welcoming clubs in the area.

In April 2006 the clubs new proprietors Tory Moon and Brian Tucker introduced a structured plan of improvements to ensure the continued development of this most friendly of golf clubs.

The round starts with an imposing uphill drive past the marker post to leave a mid to long iron into the green. The green is protected by bunkers front right and back left. There is also a small pond just through the green.. The most difficult hole at Maywood Golf Club is the 14th. This is a long par 4 playing uphill into the prevailing wind protected by a ditch some 200 yards from the tee and a lateral hazard on the left. Sometimes the safe play is to lay-up and play the hole as a par 5.

The 16th is the signature hole with a wide fairway inviting a good drive which if long enough allows a short to mid iron to the island green, protected by a moat around the front and left, plus a bunker and a pond to the rear. If you don’t fancy the second shot, lay up just short of the moat and chip onto the green. 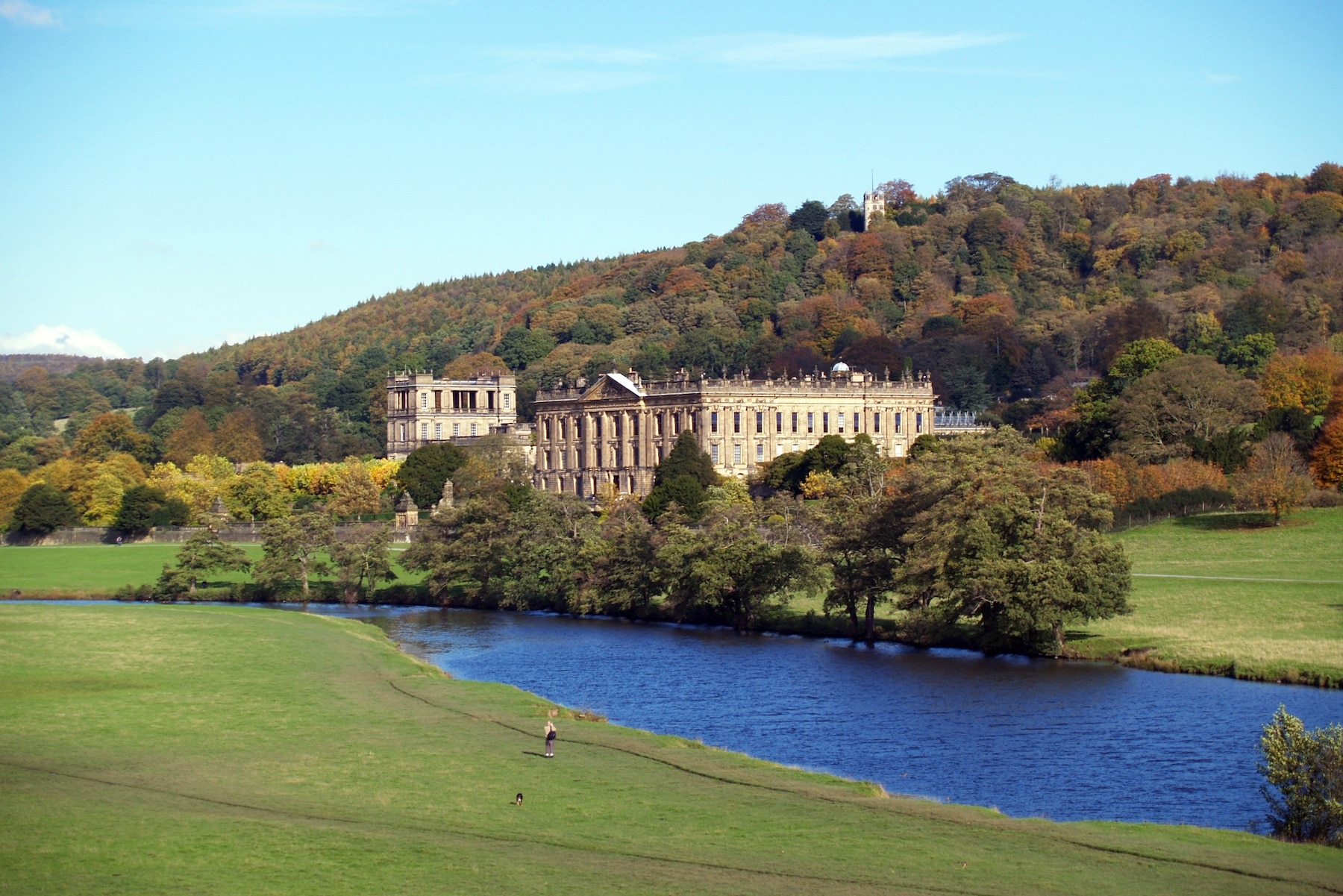 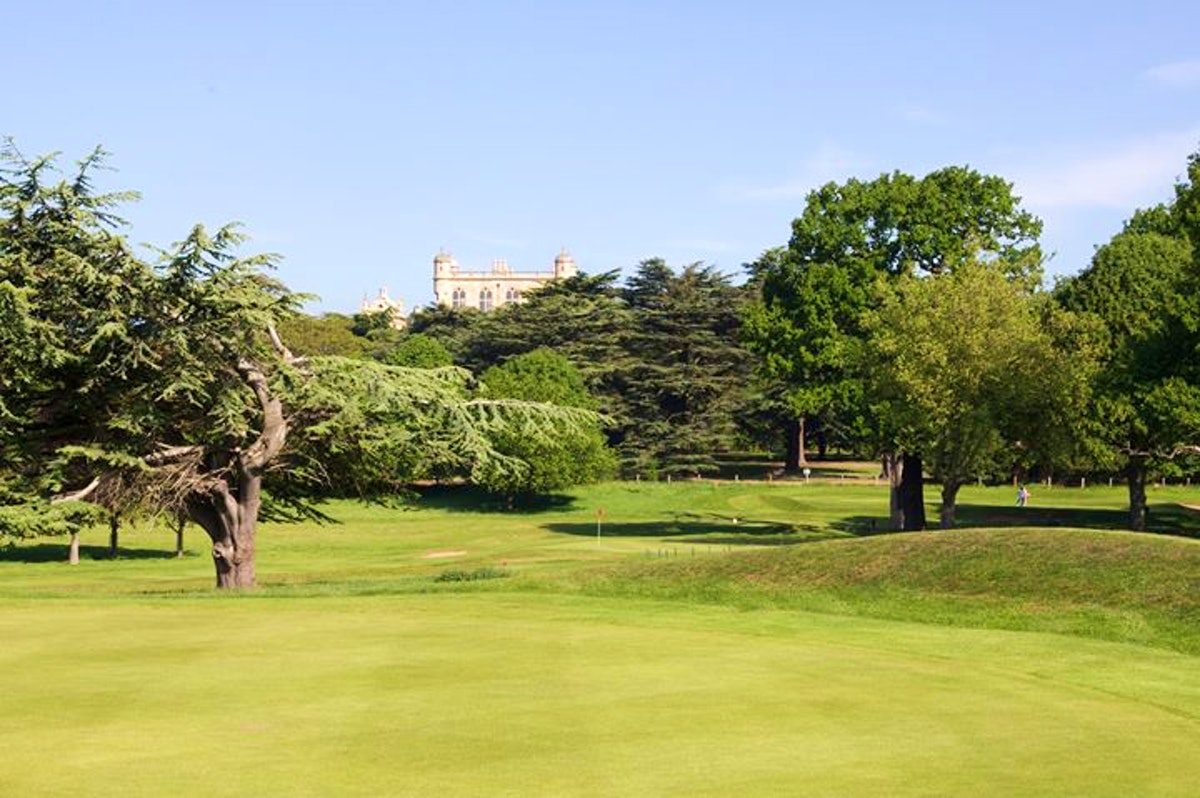 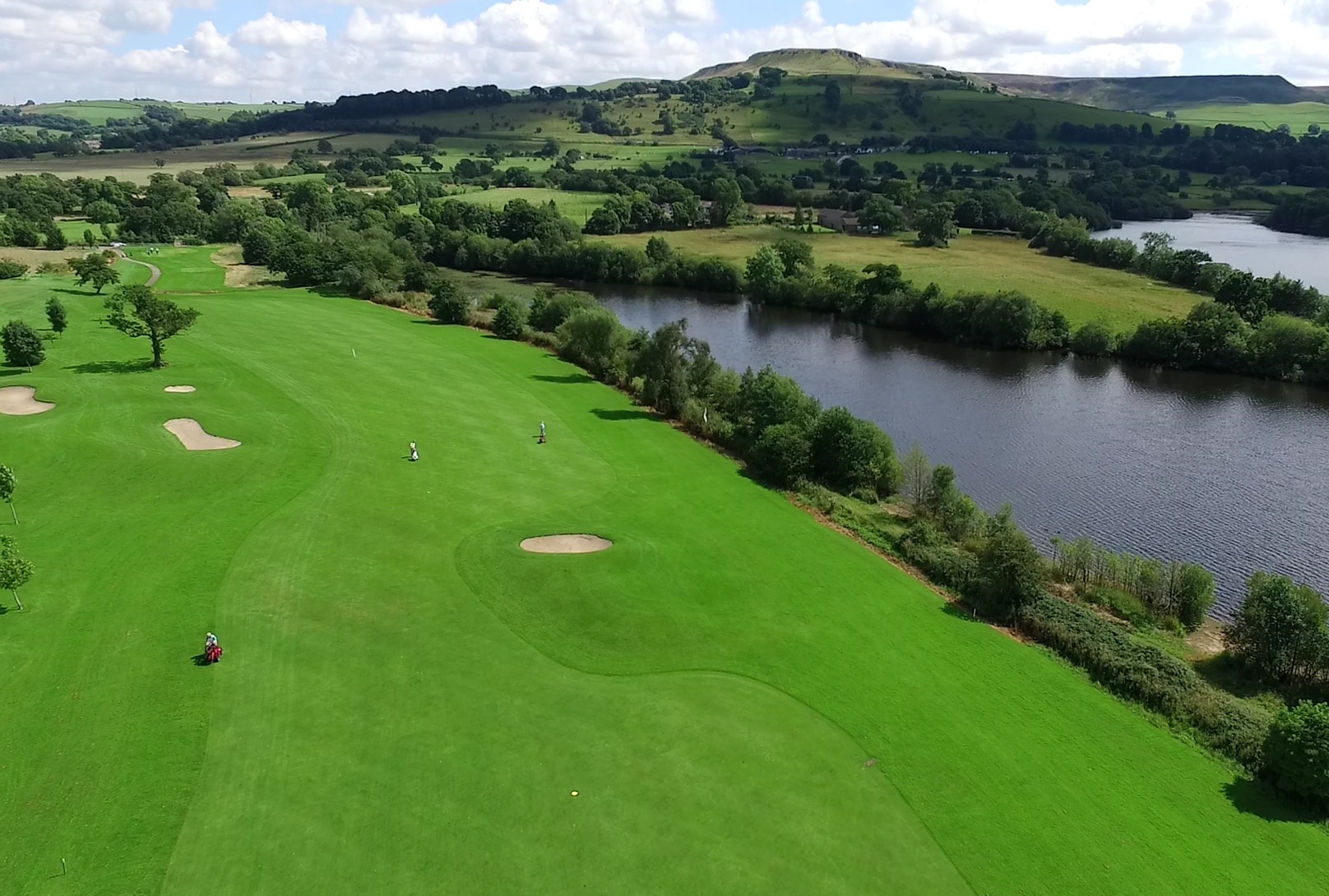