The East Midlands is one of nine official regions of England with more than 4.5 million people. There are approximately 170 golf in East Midlands spread across the five counties which form the region: Derbyshire, Leicestershire & Rutland, Lincolnshire, Nottinghamshire and Northamptonshire. Several golf courses are worthy of consideration if visiting the area like Woodhall Spa, Notts Golf Club, Collingtree Park (two-time host of the British Masters), the little known Northampton Golf Club at Harlestone and the near century-old Alison and Colt design at Kingsthorpe. 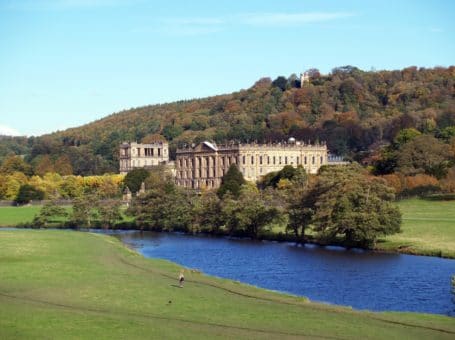 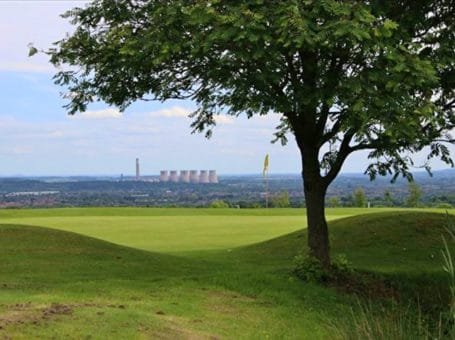 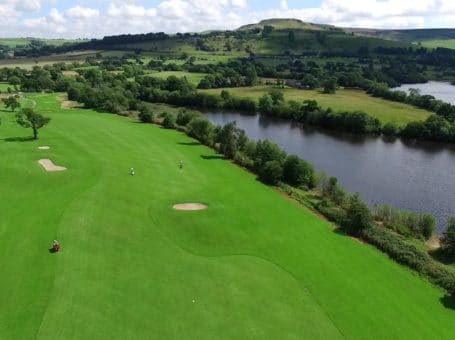 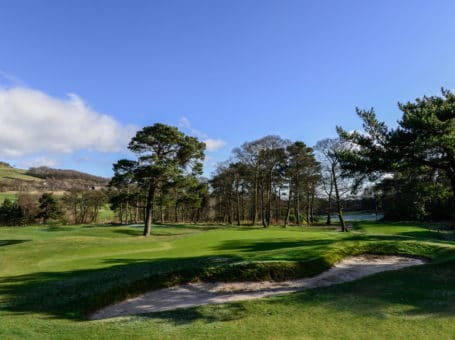 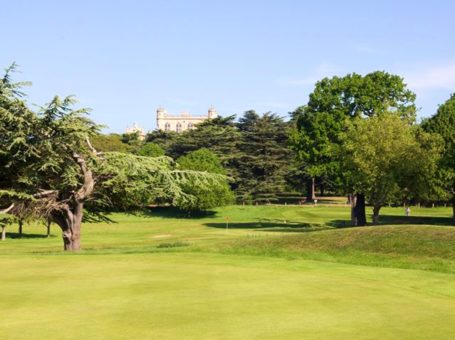