Vicksburg Country Club off the back or white tees the course is a par 72 measuring 6,059 yards and boasting three par fives at the ninth, 11th and 15th holes while there is 10 pars four, the longest being the 431-yard fourth hole and the shortest the 270-yard sixth.

That leaves five par threes with the 12th playing the longest at 227-yards and the shortest but my no means the easiest, the 123-yard closing hole.
Vicksburg’s No. 1 index hole is the 402-yard par four 13th, a classic dog-left left where the green is guarded by the creek while the No. 18 index is the 171-yard par three 17th.
Stately trees define most of the fairways while there is many placed in position around the greens to make if that much more testing if you’re on the wrong side of the fairway.

The course at Vicksburg Country Club was designed in 1929 by John Van Kleek, an American no doubt with Dutch heritage, who had graduated from Cornell University in 1912 after receiving his Masters in Landscape Design the following year.

While that period in golf design was famous for the likes of Donald Ross and A W Tillinghast, Kleek was just as sought after leaving his thumb print on over 50 courses across the U.S.
Kleek laid out the Albuquerque Country Club which opened in 1914 and joined Wayne Stiles in 1923, becoming a partner the following year. Van Kleek primarily worked in the busy Florida office until 1930 when he left the firm to work for Robert Moses in New York. He designed courses from South America to upstate New York, including private, public and municipal courses 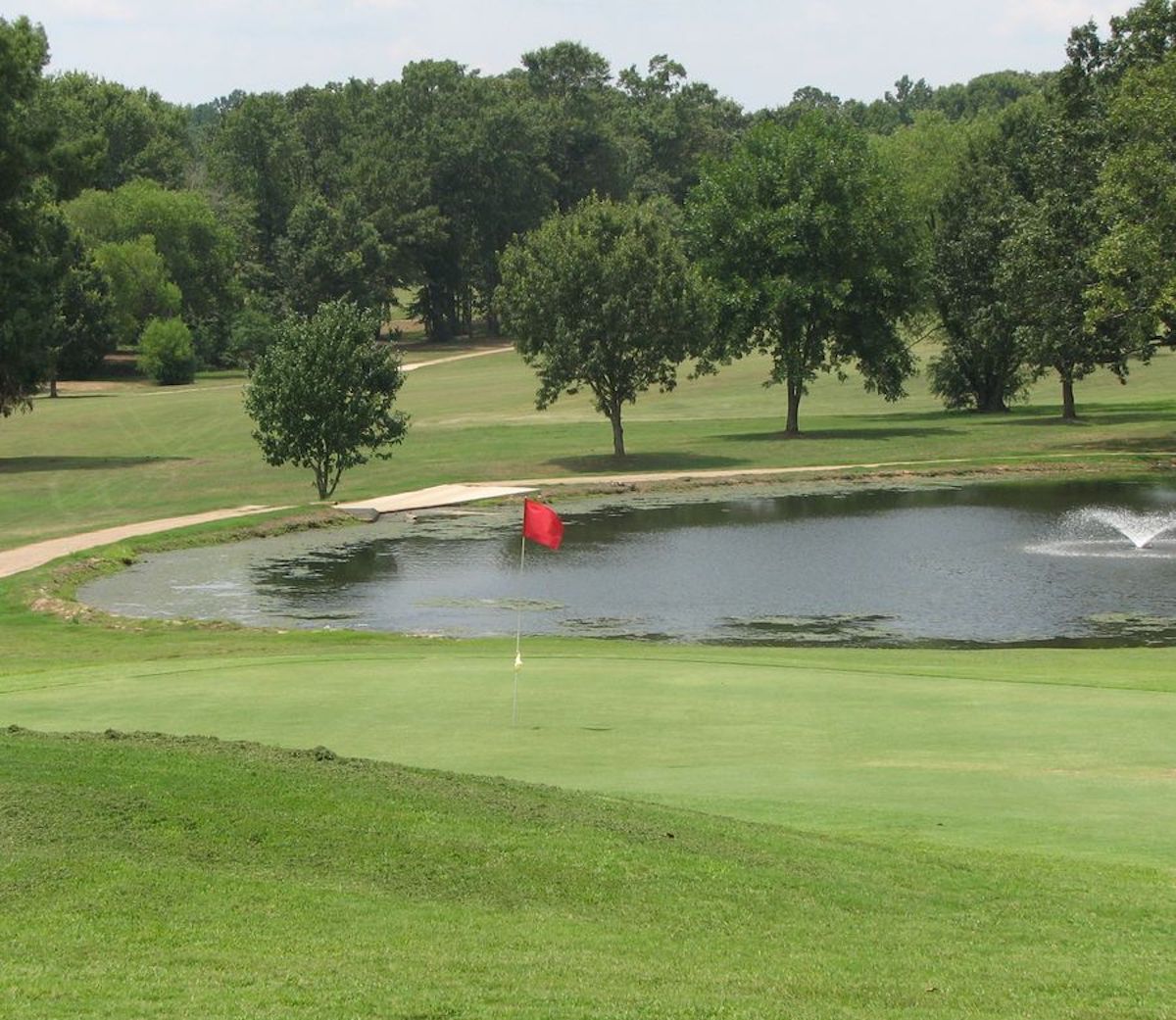 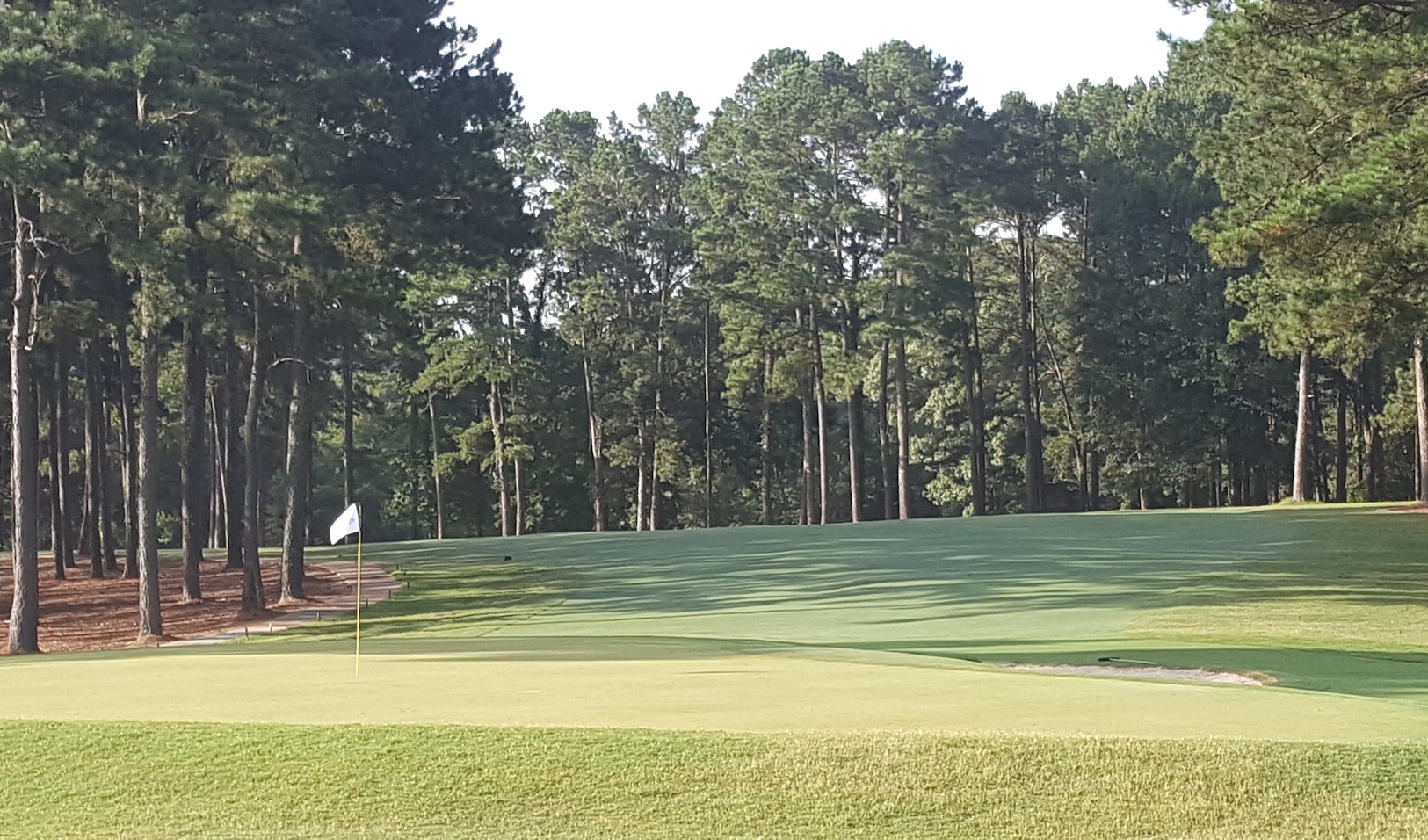 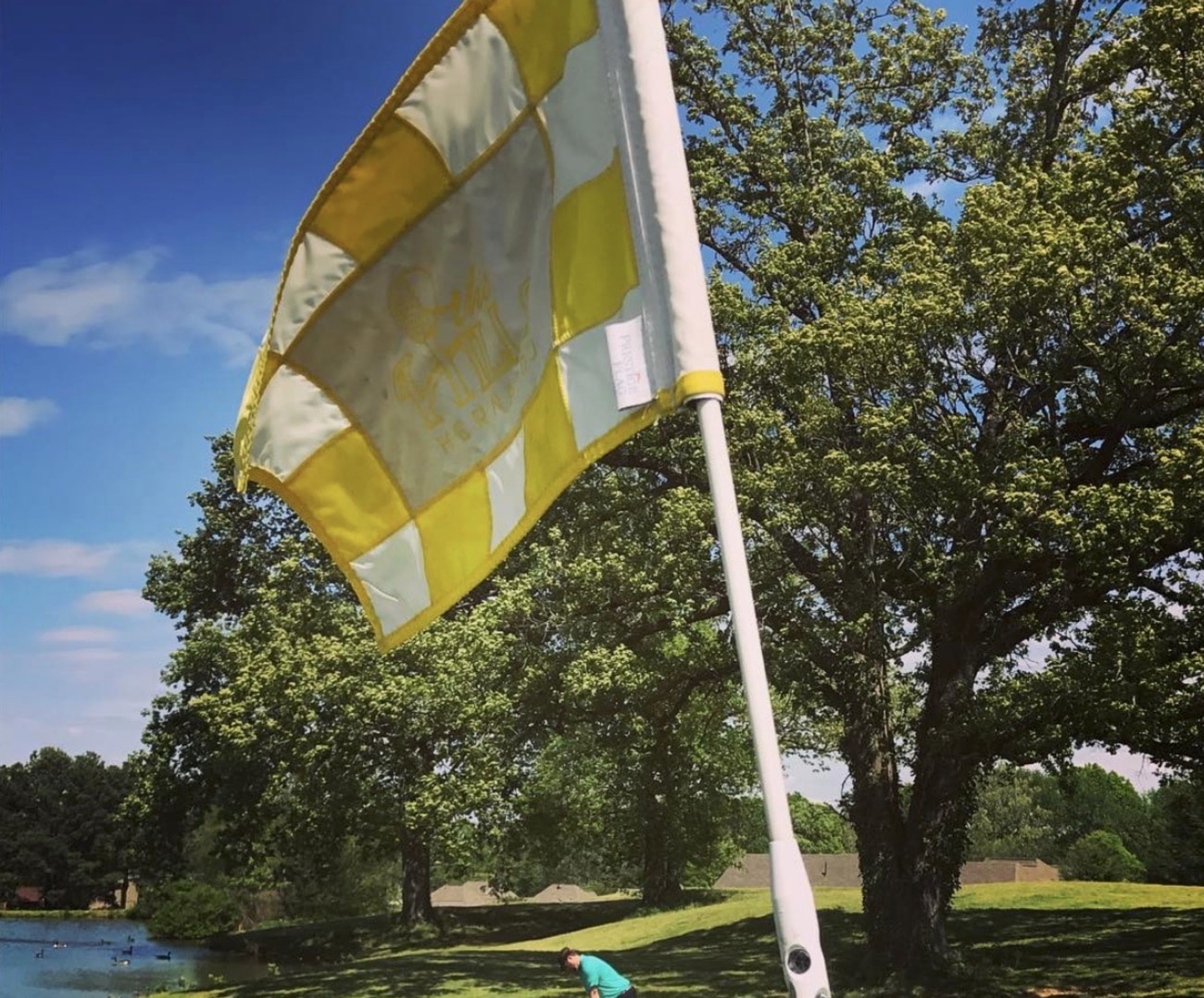