Ping G400 Driver: The Ping G400 driver combines everything that Ping knows about forgiveness and distance, and comes with both a new look and better acoustics.

Each of Ping’s updates have focused on improving everything from aerodynamics to forgiveness, ball speed and off-centre hit performance, and the Ping G400 driver is no different. Some would say with Ping’s roots firmly based in engineering, how a driver sounds and looks has always come secondary to its performance, yet this latest update shows otherwise. 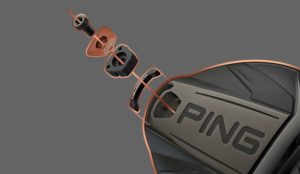 The G400 driver’s high-density tungsten back weight and Dragonfly Technology help bring the combined MOI (heel/toe and high/low) over 9,000 gram cm2 for the first time and position the center of gravity lower and farther back than any current driver on the market – making it the most forgiving driver in golf.

In testing, the G400 outperformed the leading drivers in the marketplace, most notably when comparing dispersion results.

“We pay very close attention to the dispersion data when we analyse and compare product results,” said John K. Solheim, President of Ping.

“Dispersion is an overall performance measurement that reveals just how consistent your distance and accuracy results will be on the golf course. We encourage all golfers to get fit and look closely at their dispersion, not just their one best shot on a launch monitor. We know they’ll be much more satisfied over the long term. They’ll not only hit it farther more consistently, they’ll find the fairway more often and their scores will go down.”

The Ping G400 was first shown to the firm’s tour players just before June’s US Open, where 13 of them put the G400 driver in to play. In a week when there’s such a premium on driving and finding fairways, that’s almost unheard of at a major championship.

Ping aren’t promising massive distance gains or huge improvements in ball speed over their current G driver, but they are saying that if you’re using a G30 model or older, you’ll definitely see some big gains in terms of ball speed, carry and forgiveness by switching to the Ping G400 driver. 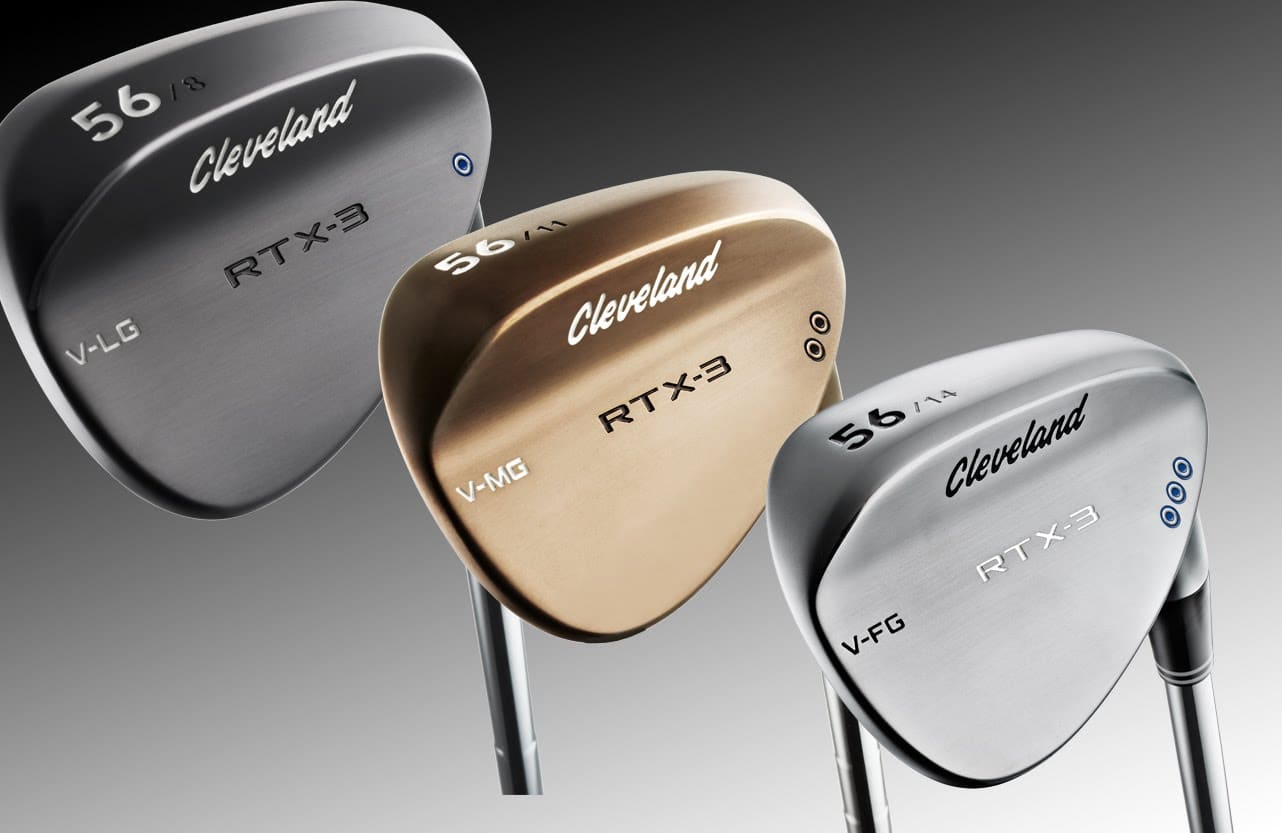 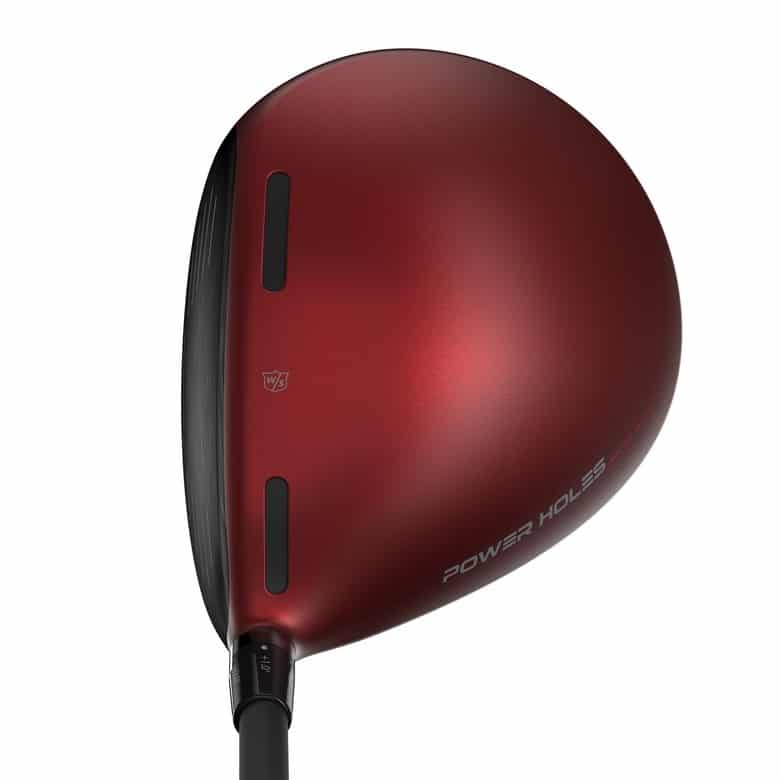