Normanside Country Club opened its golf course in 1927. The course was designed by William Harries. It has hosted many New York State and United States Golf Association events. Among them are the 1952 Empire State open, the 1996 NYSGA Mid-Amateur Championship and the 2003 & 2008 NYS Senior Amateur Championship. Normanside has also served as a qualifying site for state and national events.

Normanside is a semi-private golf course. Members are given full access to the course and facilities. Non-members may arrange play on the course 48 hours in advance. 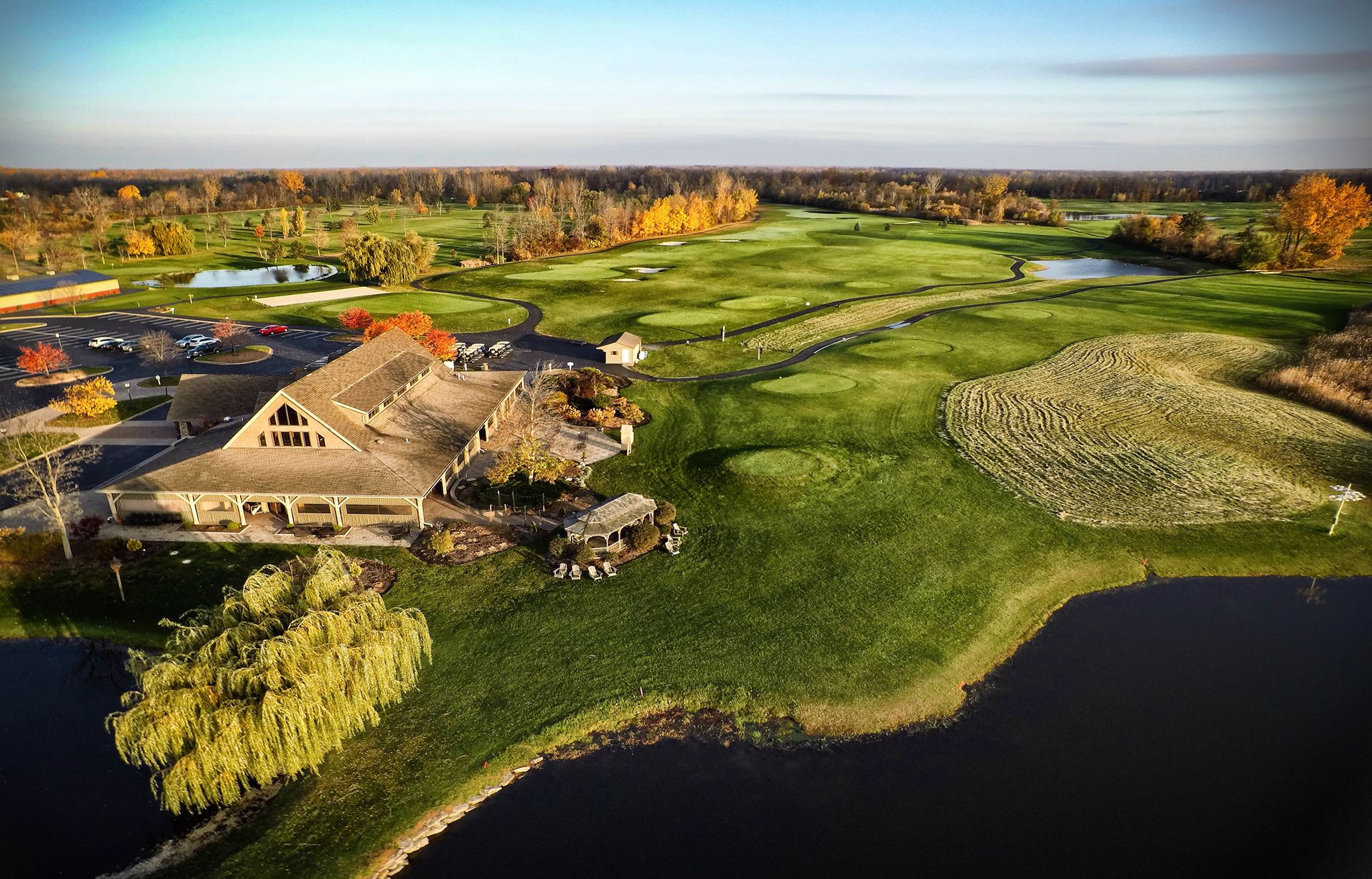 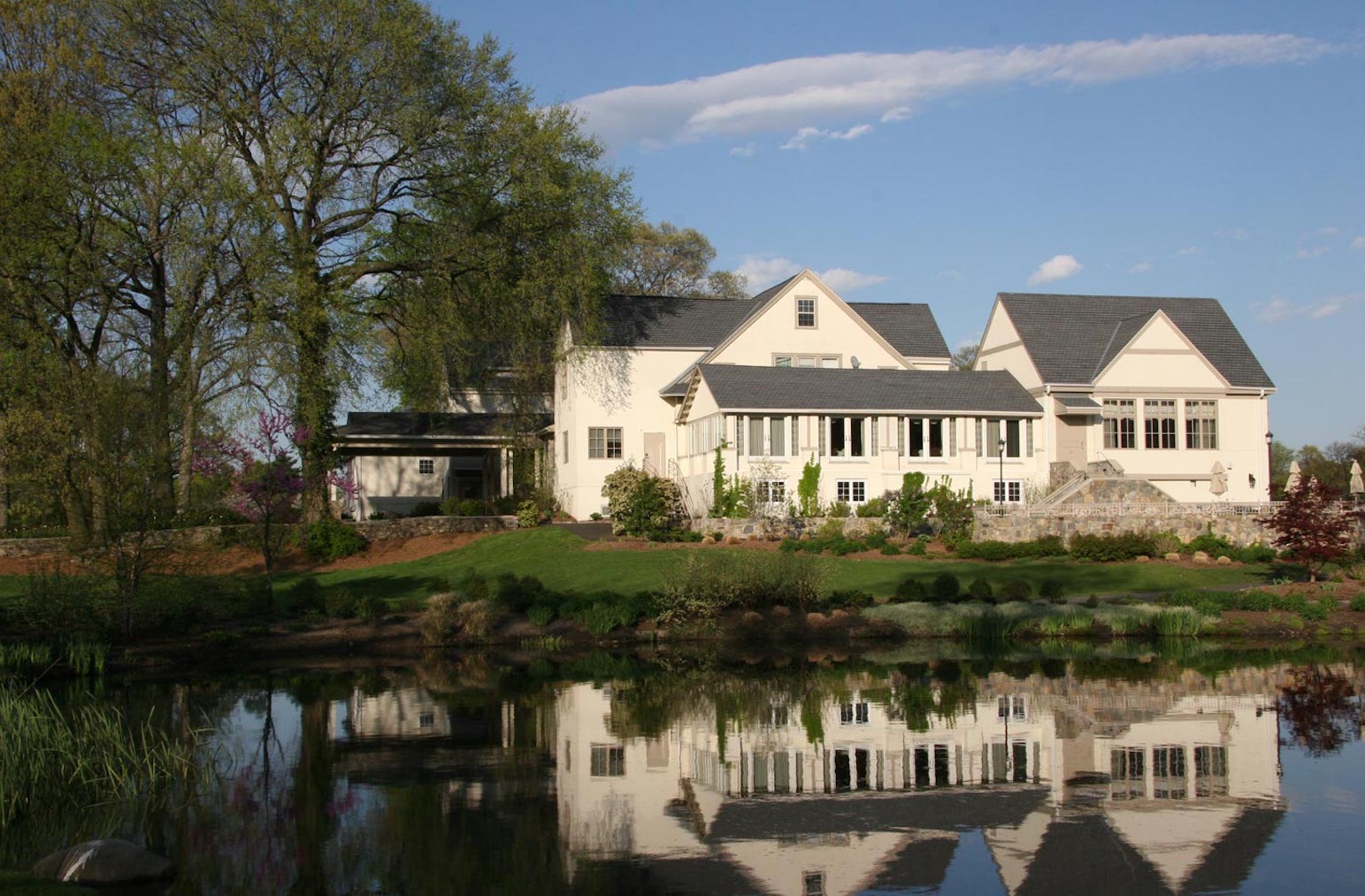 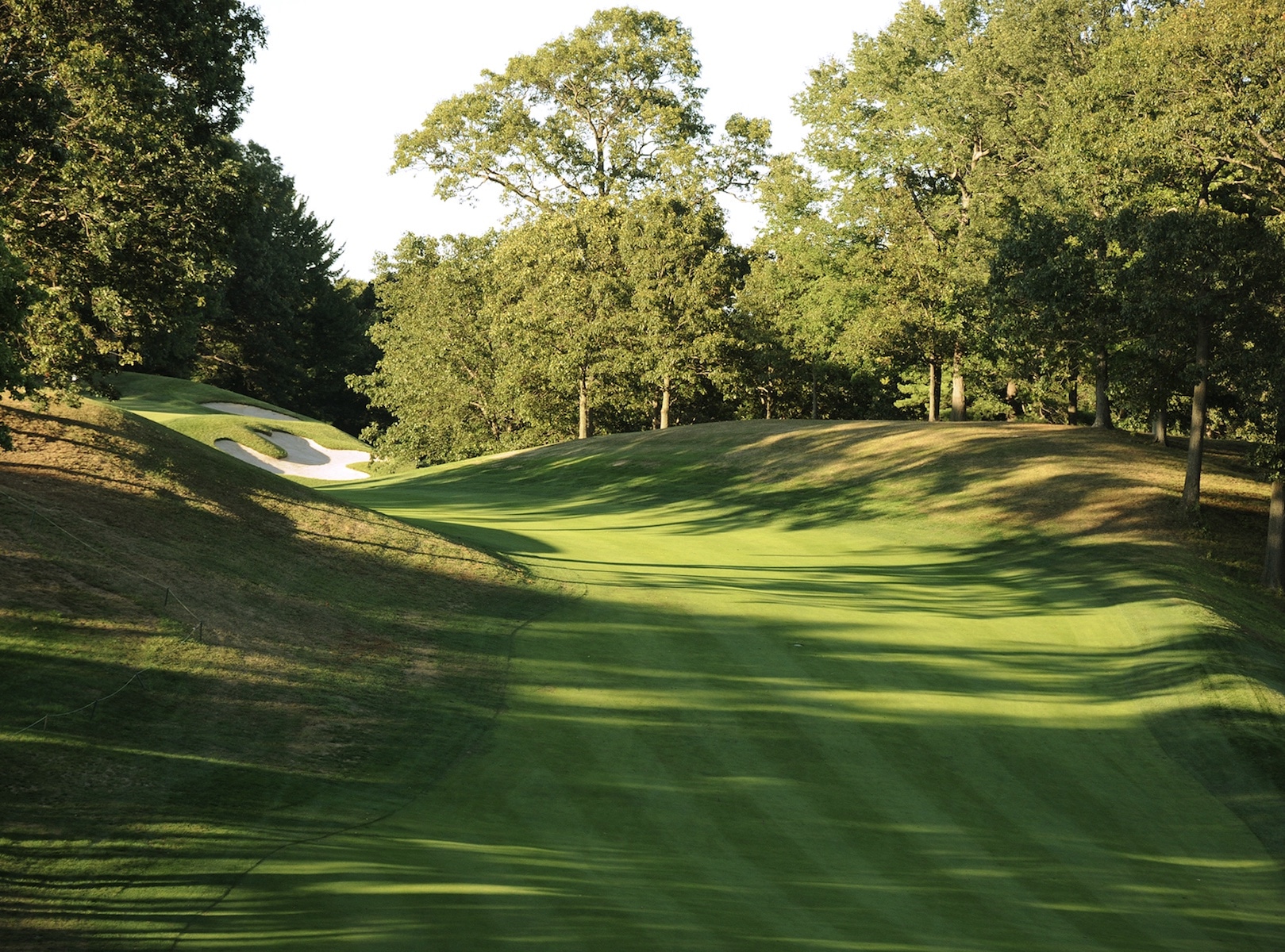