Staddon Heights Golf Club hosts an 18-hole cliff top course with a Par of 70 and a yardage of 6226 yards.   Situated on the outskirts of the historical naval city of Plymouth, the club has wonderful views along the Devon and Cornwall coastline, Plymouth Sound, the City of Plymouth and inland over the Dartmoor and Bodmin hills.

Founded in 1904 and named the United Services Golf Club, the club’s lineage is obvious. Plymouth’s proud naval history spans hundreds of years and Plymouth’s Naval Officers formed the club. For many years, the Commander-in Chief was Club President and the Naval Chief-of-Staff the Club Captain, but in 1969 a group, predominantly made up of civilians, purchased the club from the Ministry of Defence.

The golf club then changed its name to Staddon Heights Golf Club and subsequently implemented various routing changes, orchestrated by architect J Hamilton Stutt, to avoid crossing a road. These changes not only improved the layout but also enhanced the panoramic views.

A gentle opening short par four lulls you into a false sense of security. The 2nd is a tough one-shotter that measures 209 yards from the tips and the 459-yard Stroke Index 1 follows at the 3rd. If you have not dropped a shot to handicap by the time you reach the 4th tee, you deserve a pat on the back. 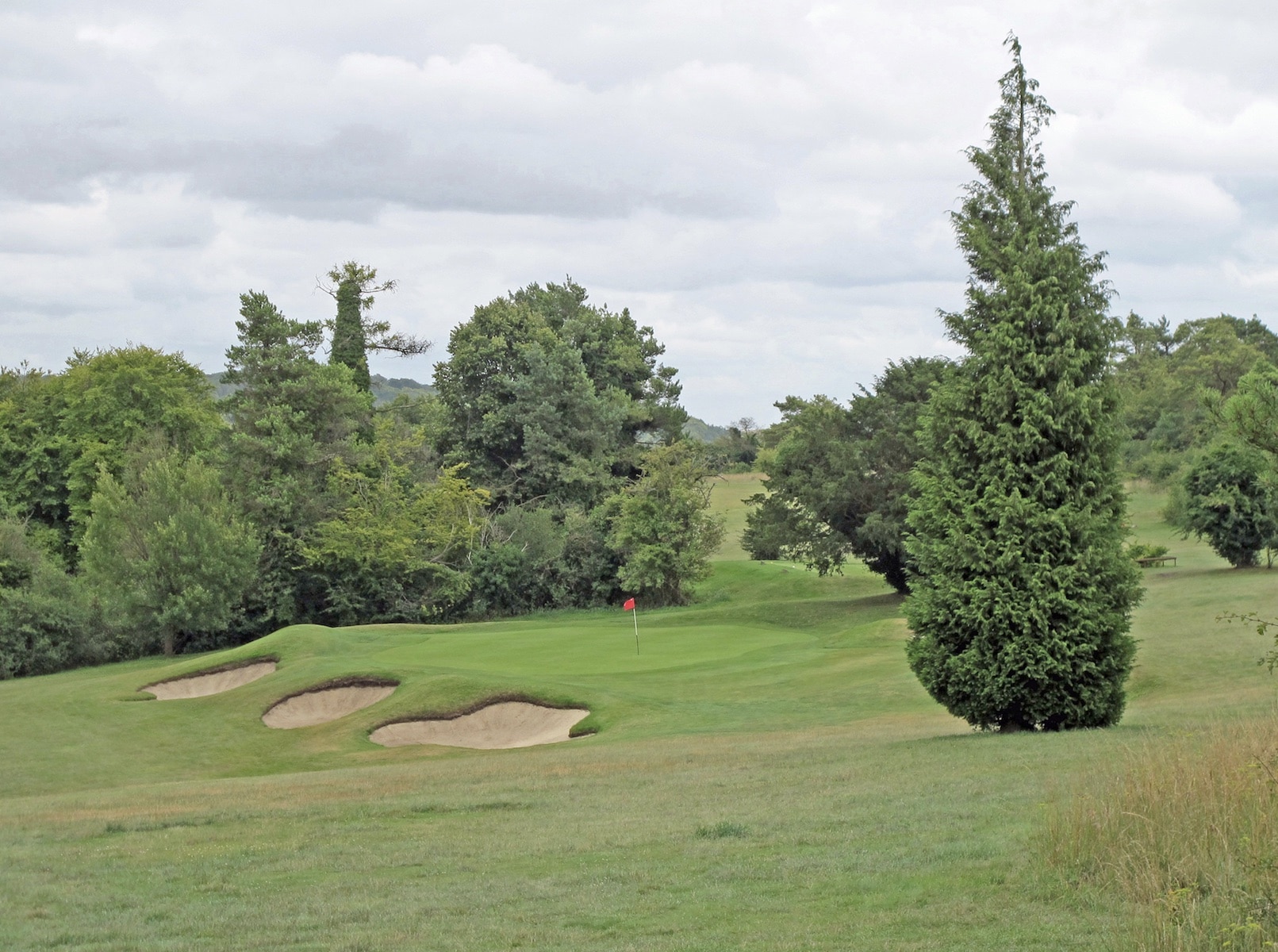 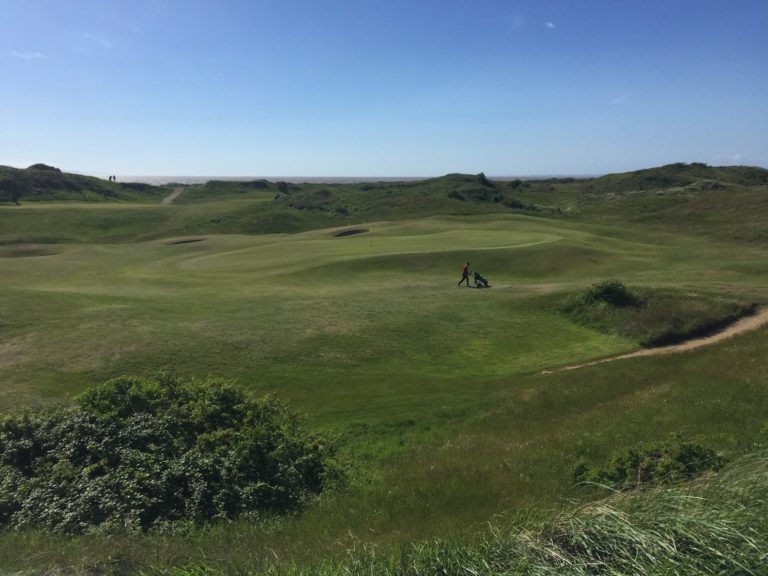 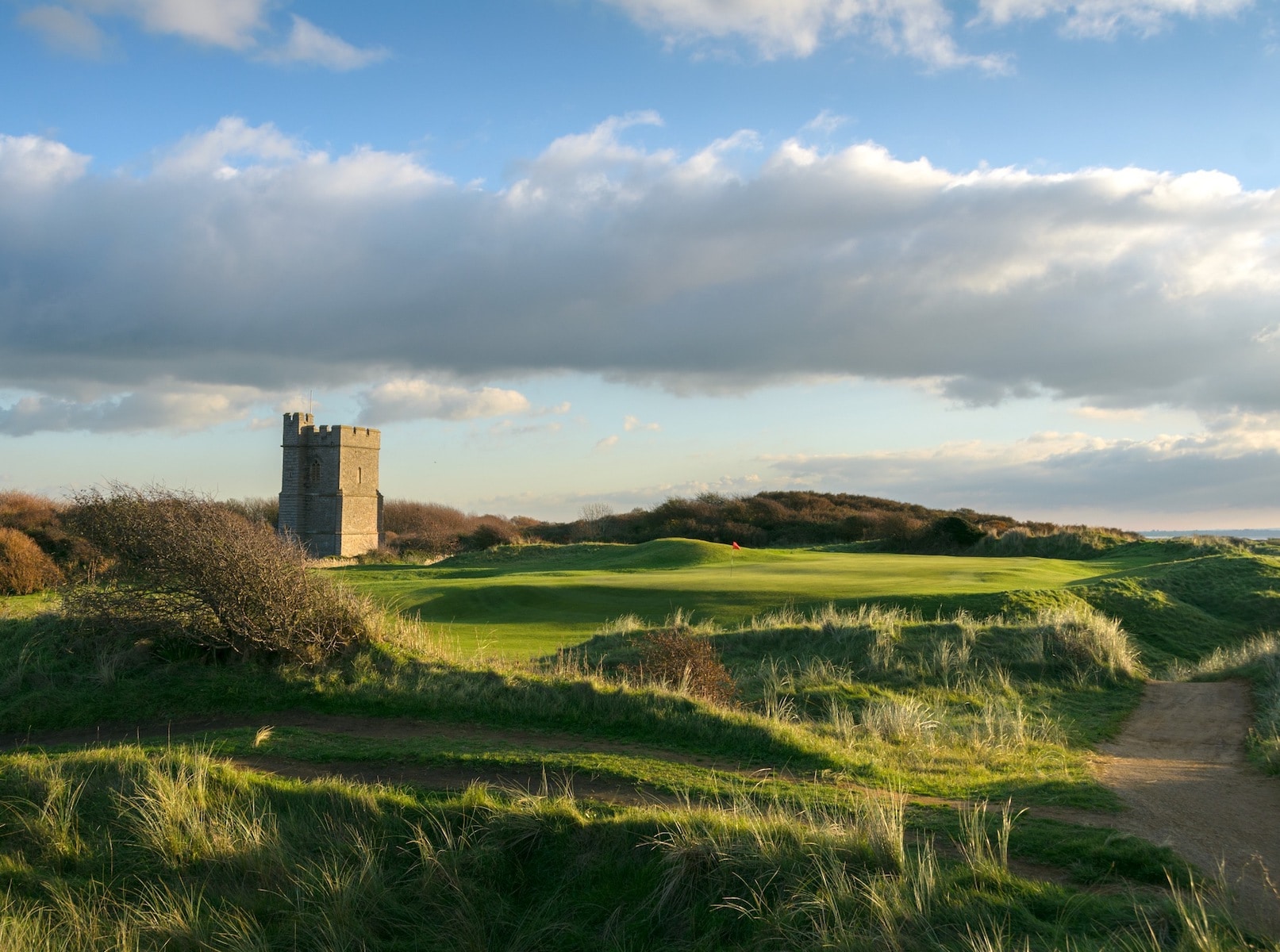