Thurlestone Golf Club is one of Britain’s truly hidden gems. Running along the stunning coastline of Bigbury Bay in South Devon, it is a mix of genuine links holes and clifftop terrain which provide stunning views of the Avon Estuary and Burgh Island.

Situated in an ‘Area of Outstanding Natural Beauty’, Thurlestone Golf Club is a fantastic location to play golf and tennis. Thurlestone Golf Club originally started out in life as a short 9-hole course and was later extended and modified by Harry Colt and the routing of the course along the coastline of Bigbury Bay is dramatic to say the least. Views easterly to Bolt Tail headland and westerly toward Plymouth Sound create a distraction that is almost as challenging as the wind that often howls over the cliff tops. The par 33 front nine, which was the original 9-hole course, measures only 2,640 yards from the back tees but the last two holes on the outward half are particularly challenging par fours. The 3,500-yard par 38 back nine is where a score can be made, especially on the quartet of four par fives, which may be considered one too many.

The course is very very beautiful seaside. From almost all fairways you can see the sea as well. The place is not easy to play, as the wind blows but vigorously. The fairways are very good, the greens just great but extremely hard. 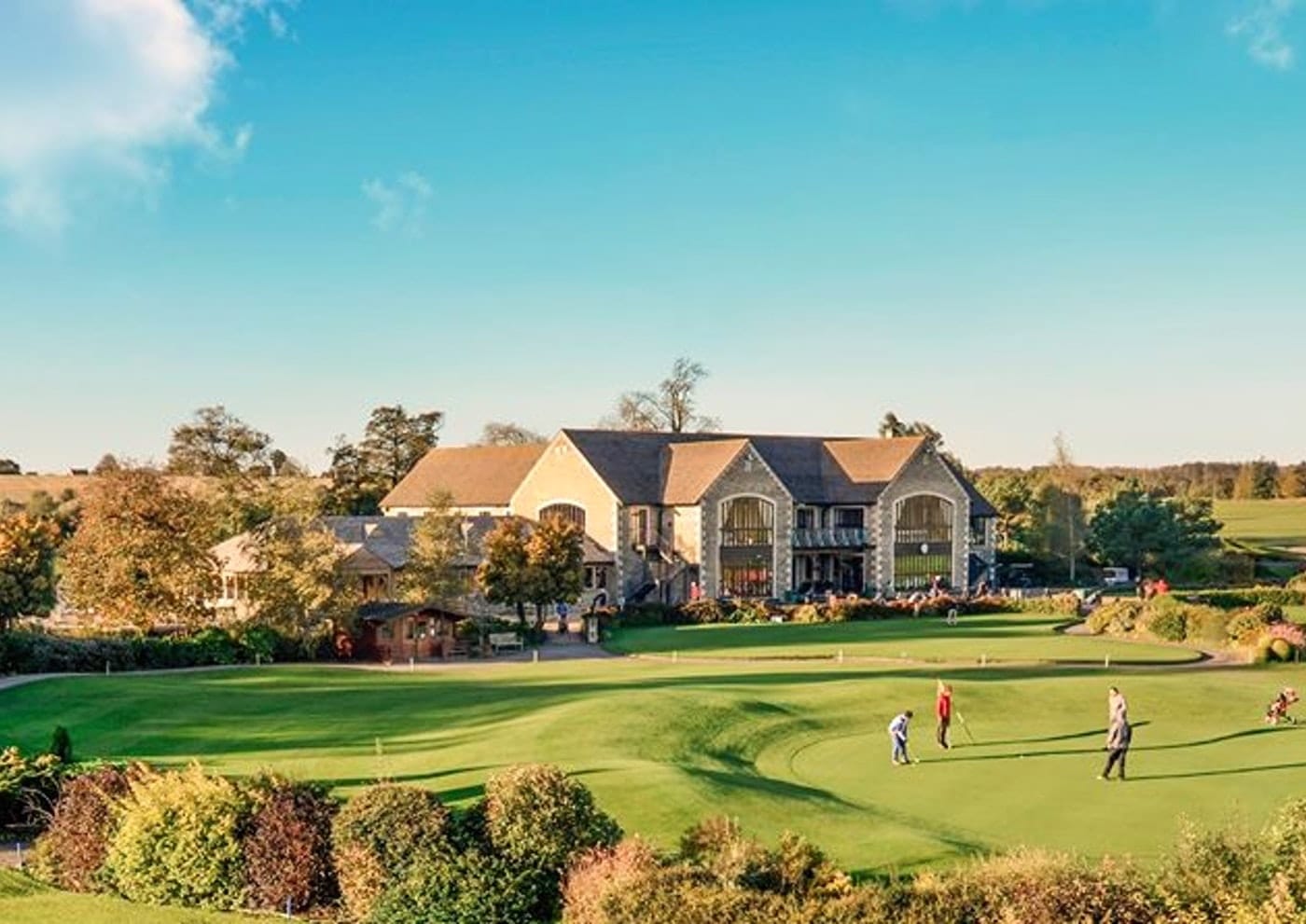 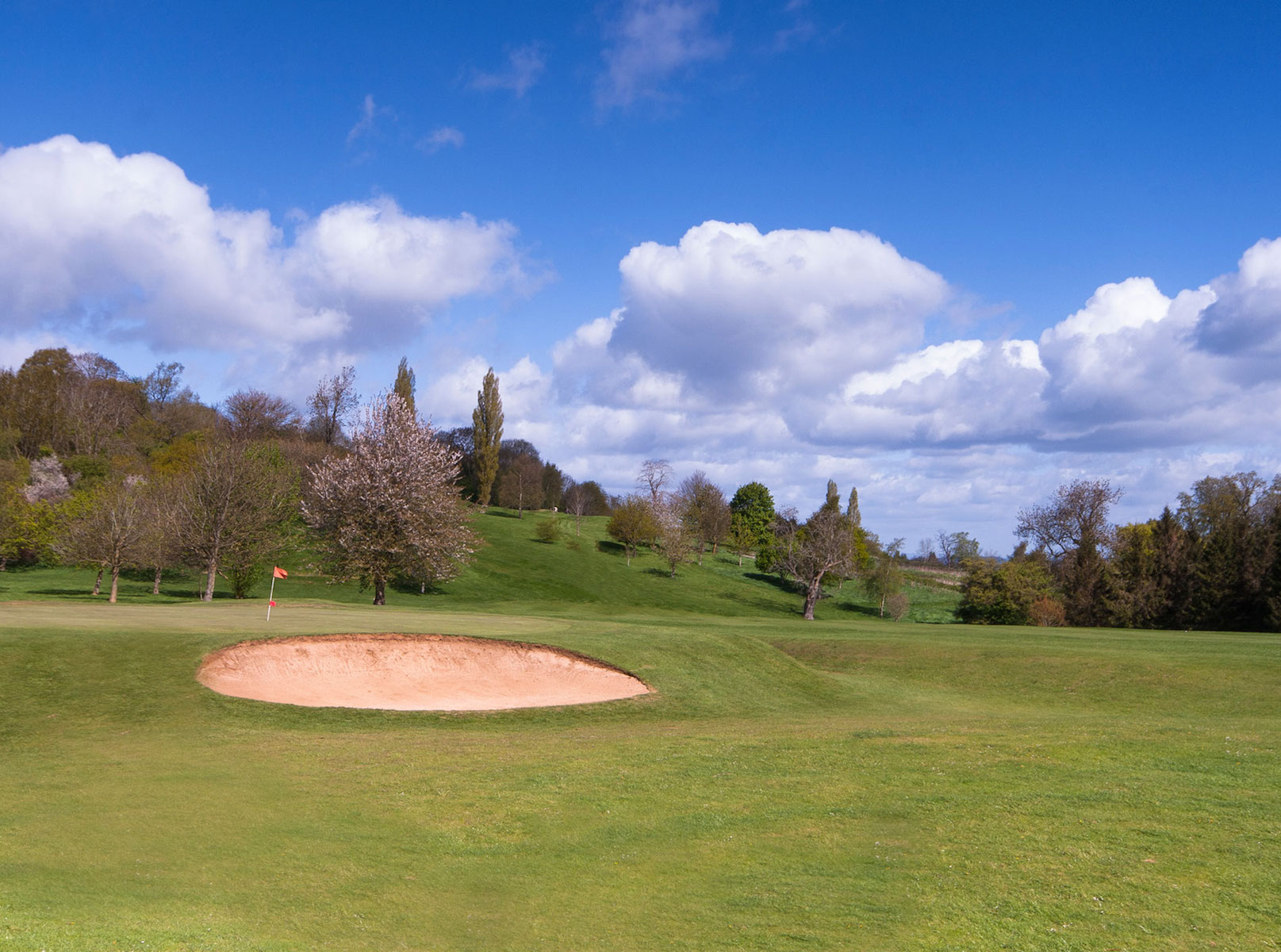