British architect Tom Simpson is credited with several Belgian designs – including the Royal trio of Antwerp, Fagnes and Sart Tilman – during a prolific period in the 1930s and Charles Warren, the first professional at Royal Zoute, assisted Simpson when he laid out the original 18-hole course at Royal Golf Club du Hainaut in 1933.

“Les Bruyères” and “Le Quesnoy” nines comprise a charming collection of holes laid out on the edge of the Bois de Ghlin forest. The wooded heathland setting places a premium on accurate play as the stands of pine trees and swathes of heather that line the rolling fairways are formidable natural obstacles.

Outstanding holes here include the 415-yard 3rd hole on Les Bruyères, a tough two-shotter that doglegs slightly right from tee to green, and the 340-yard 7th on Le Quesnoy, a short par four where the fairway veers almost at right angles from the original line of play to the hole. 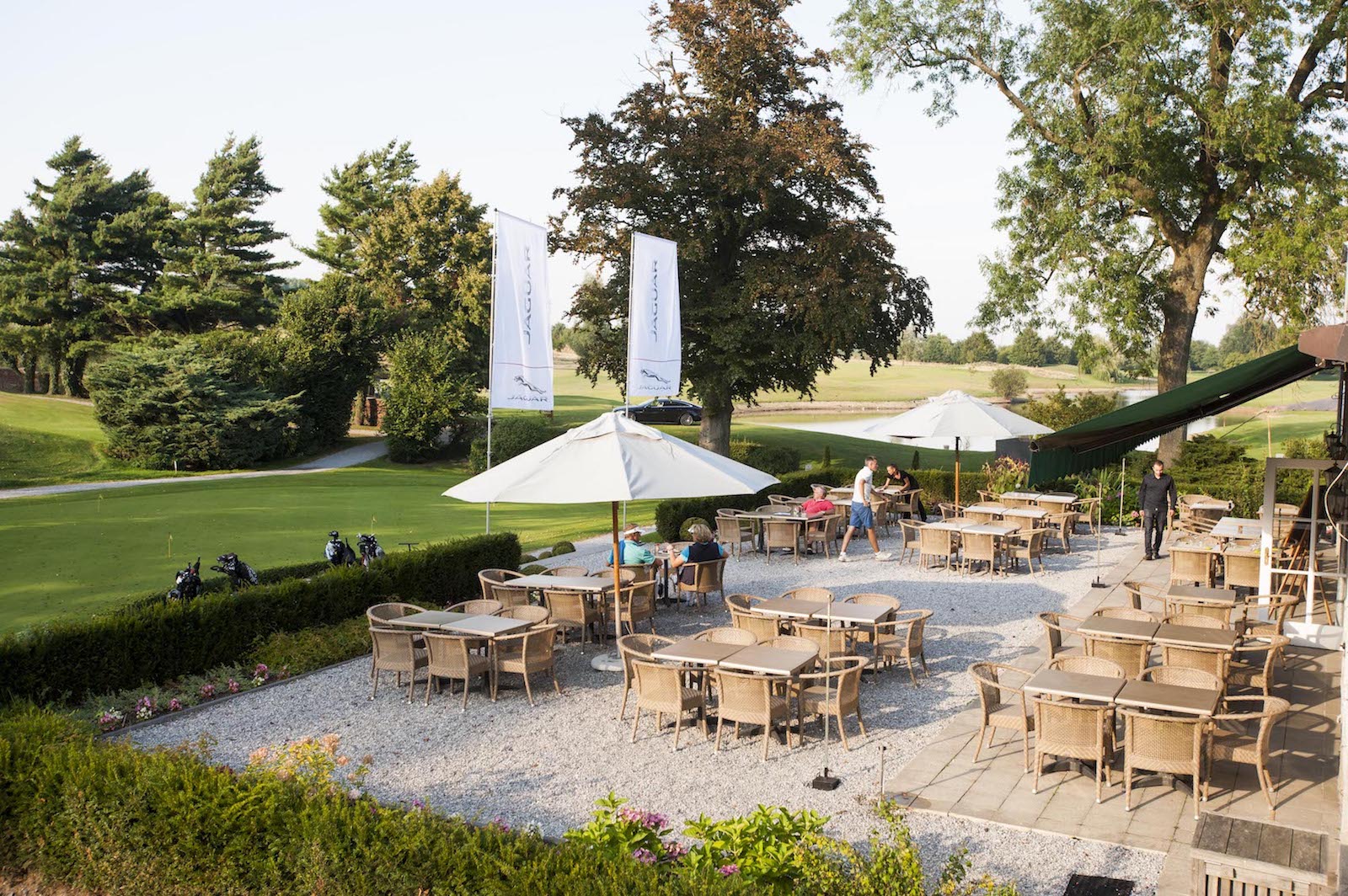