The Dunes Course :
Originally designed by Seth Raynor in 1924, the Dunes Course was later remodeled in 1998 by Rees Jones. The Dunes Course recently completed another renovation, this time by the Fazio Design Group. Described by the club as occupying “sacred ground,” the fairways of the Dunes course are sympathetically routed through woodland, around sand hills then along the Californian coastline.
The par threes on the Dunes course comprise as fine a set of short holes as you could ever imagine on a golf course. The first of these, the 233-yard 4th, plays downhill to a “Biarritz” green, with sand protecting the right and left flanks of the putting surface. The 189-yard 7th also requires precision play off the tee to a plateau green that falls away on all sides.

Commencing the back nine, the 170-yard 10th brings golfers to the coastline in spectacular fashion as the hole drops downhill to a sand-fortified, raised green by the edge of the Ocean. Four holes later, the crowning glory of the Dunes course is revealed at the 176-yard 14th, where Rees Jones audaciously repositioned the green out on the rocks beside the Pacific.
The Dunes, for so long lying in the shadow of Mike Stranz’s redesigned, is now equal to, if not better than, its younger sibling after the fabulous 2017 remodel work carried out by Tom Fazio and his former associate Tim Jackson, of Jackson Kahn Design, bringing in new sand dunes, waste areas and bunkers, along with removing trees to open out the views.

Originally designed by Bob Baldock back in 1962 and host to the Bing Crosby Pro-Am in 1965 and 1966, the Shore course was always a decent track and it even made 13th in CA State in Golf Digest’s 1997-98 awards. But that was before the late Mike Strantz was commissioned to restore the course.

In 2003, the members decided to hire Mike Strantz to redesign a layout on par with the stunning land it was first sowed. “I wanted to shape the course to sweep with the natural terrain—the rocks, the trees and grasses, the ocean,” Strantz said. “I dreamed that the course would appear to dance among the cypress trees on this coastline forever.” Strantz designed 12 new holes and remodeled the other six to add more than 500 yards to the par-72 layout. Strantz was diagnosed with tongue cancer at the start of this final project of his life, but it is obvious that he poured everything he had left into it. He died in 2005.

This artistic design is located along 17 Mile Dr. in Pebble Beach with endless views of the rugged coastline. The proximity to the open ocean means wind is a major factor and makes for a marvelous test.

Signature Hole:  11th – 181 Yard Par 3 – When Mike Strantz redesigned the MPCC Shore course, he reversed much of the routing to take advantage of some of the views along the coast line and back towards the famed Cypress Point Golf Club. One hole that took advantage of such features is the downhill par three 11th hole which features the ocean as a backdrop of Cypress Point in the distance. The cypress trees and their unique lines found behind the green add an artistic element that ties in with bunker shapes. With the tee perched on top of some boulders and views for miles, you get the feeling that nothing could be better than being right there at that moment; the sign of a great signature hole. 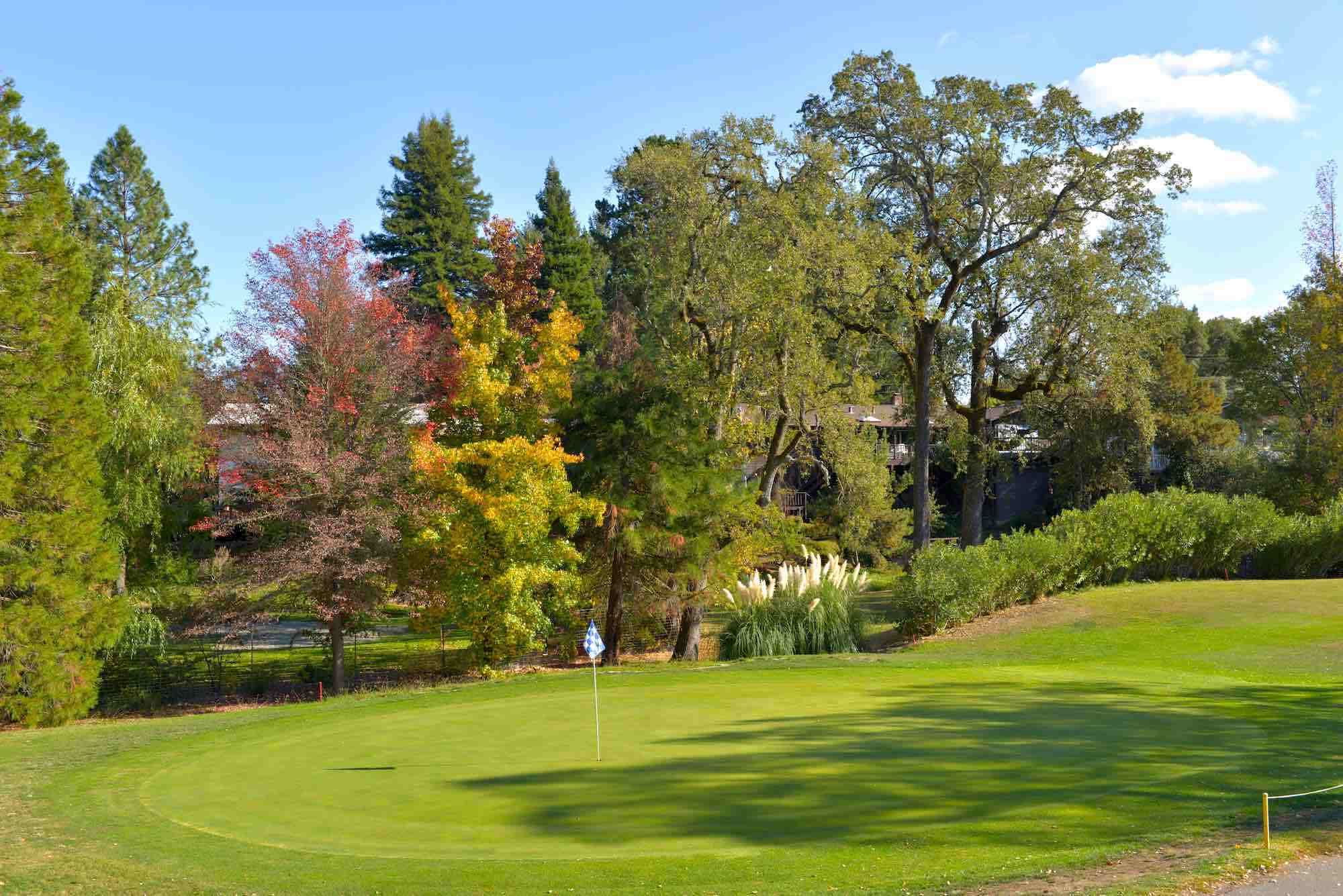 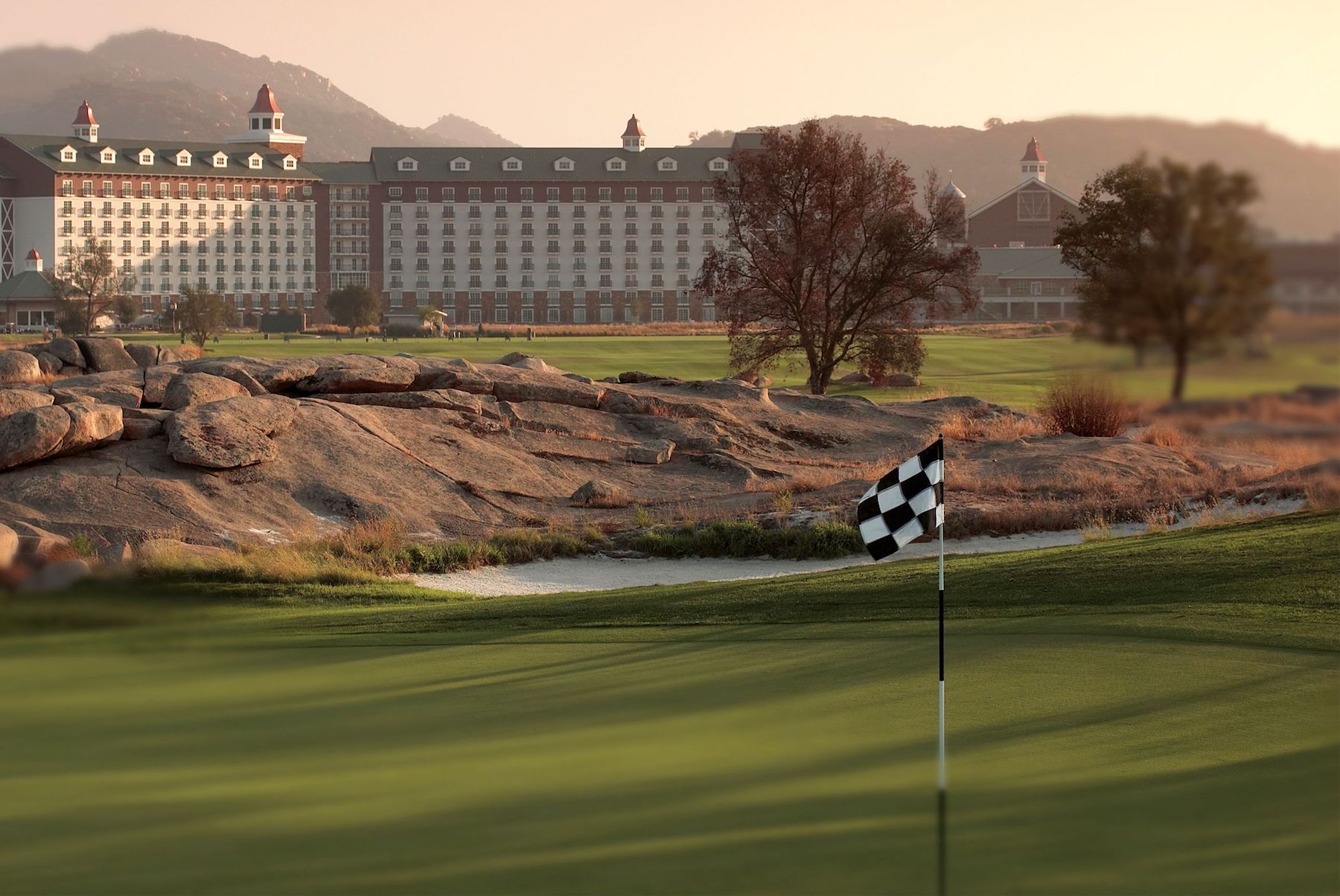 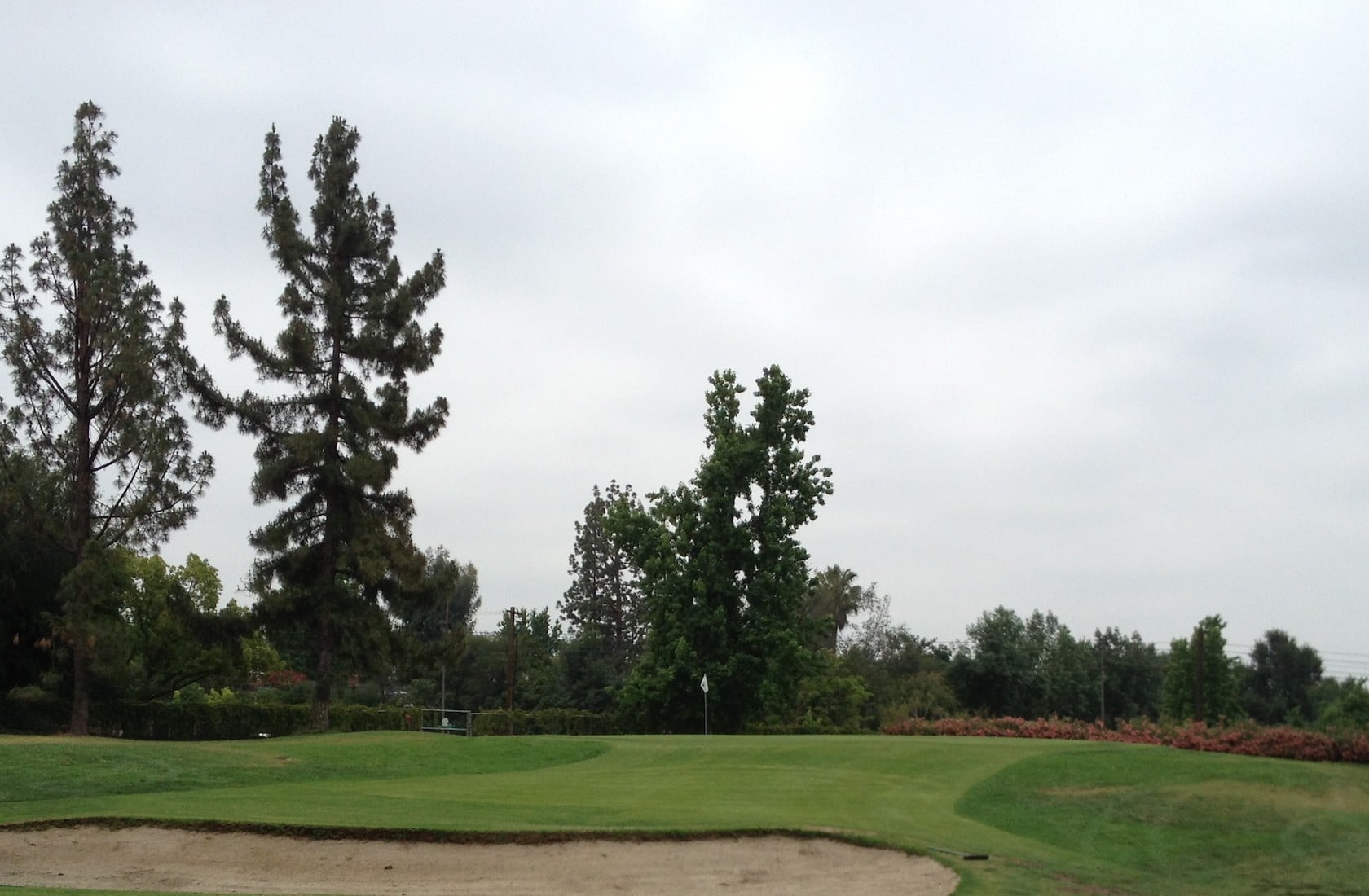