The layout of the Orleans-Donnery golf, dean of the Loiret courses, between a forest front and a more recent and more open back, is diverse, technical and fun all year round.

Created in 1952 by the willingness of U.S. militaries based in Orleans after the Second World War, the Orleans-Donnery Golf still bears some signs of these times like the clubhouse, an old bunker in shades of khaki feeting perfectly in the Sologne Forest.

Young American soldier, the champion Arnold Palmer, at the time still amateur and based in France would have given his opinion on the plans for the future course dedicated to U.S. troops. Given the length of the front Par-5, one might think it’s real.

More seriously, the layout of the original nine holes is the work of a colonel of the NATO forces stationed in Orleans. He convinced the owner of the castle, herself golfer, in the interest of building a course on her land. Another story is that the fairway of hole #1, the former 6th hole, a no ending hole, could have been used as an emergency landing area in case of worries on the U.S. air base nearby.

Opened there two decades ago, the back-9 was built by Olivier Van der Vinck, who also designed the Cheverny golf.

In 2001 the company Gaia Concept was approached by the municipality to manage the golf course, at the time devastated by the passages of wild boars or simply abandoned. 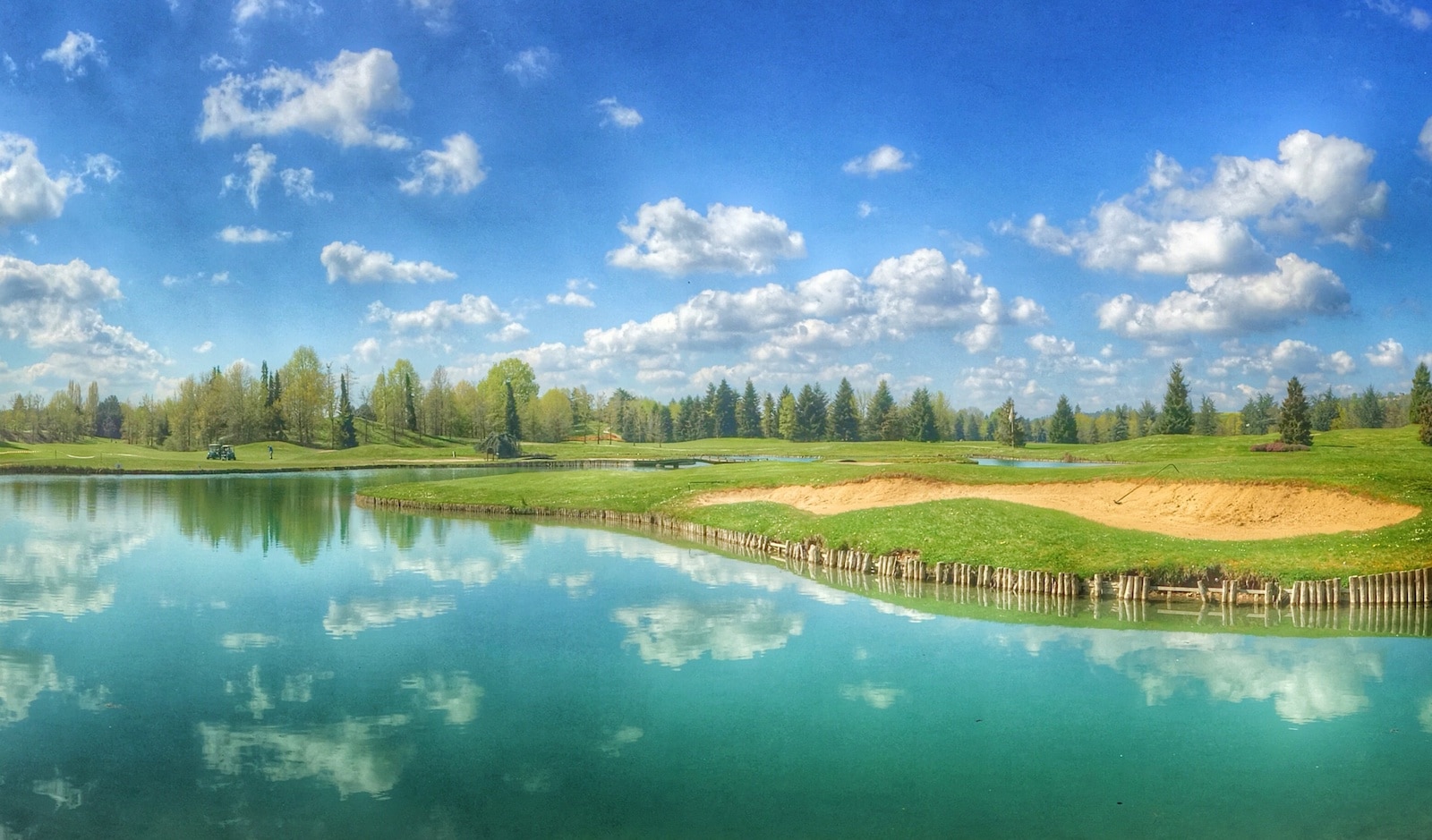 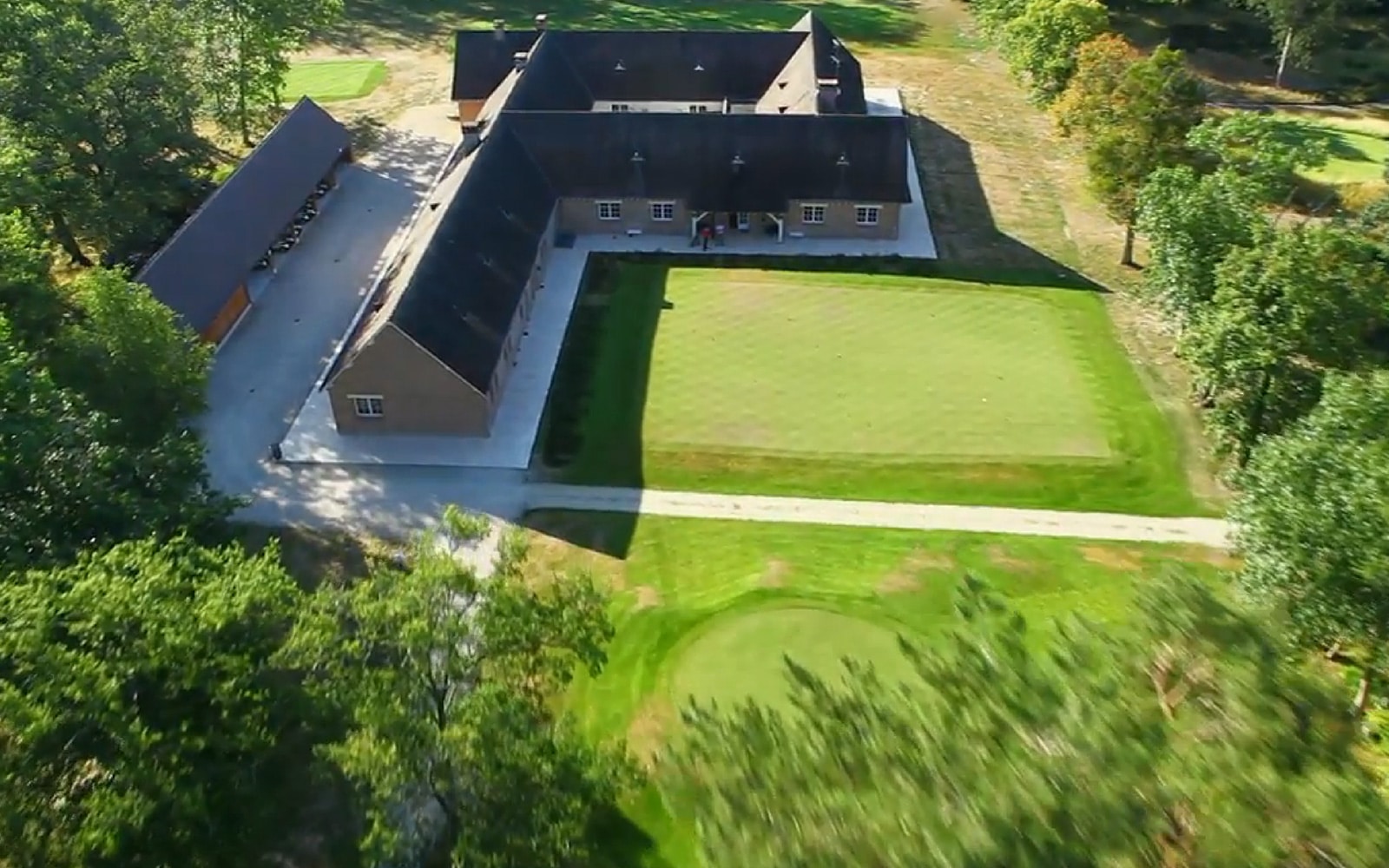 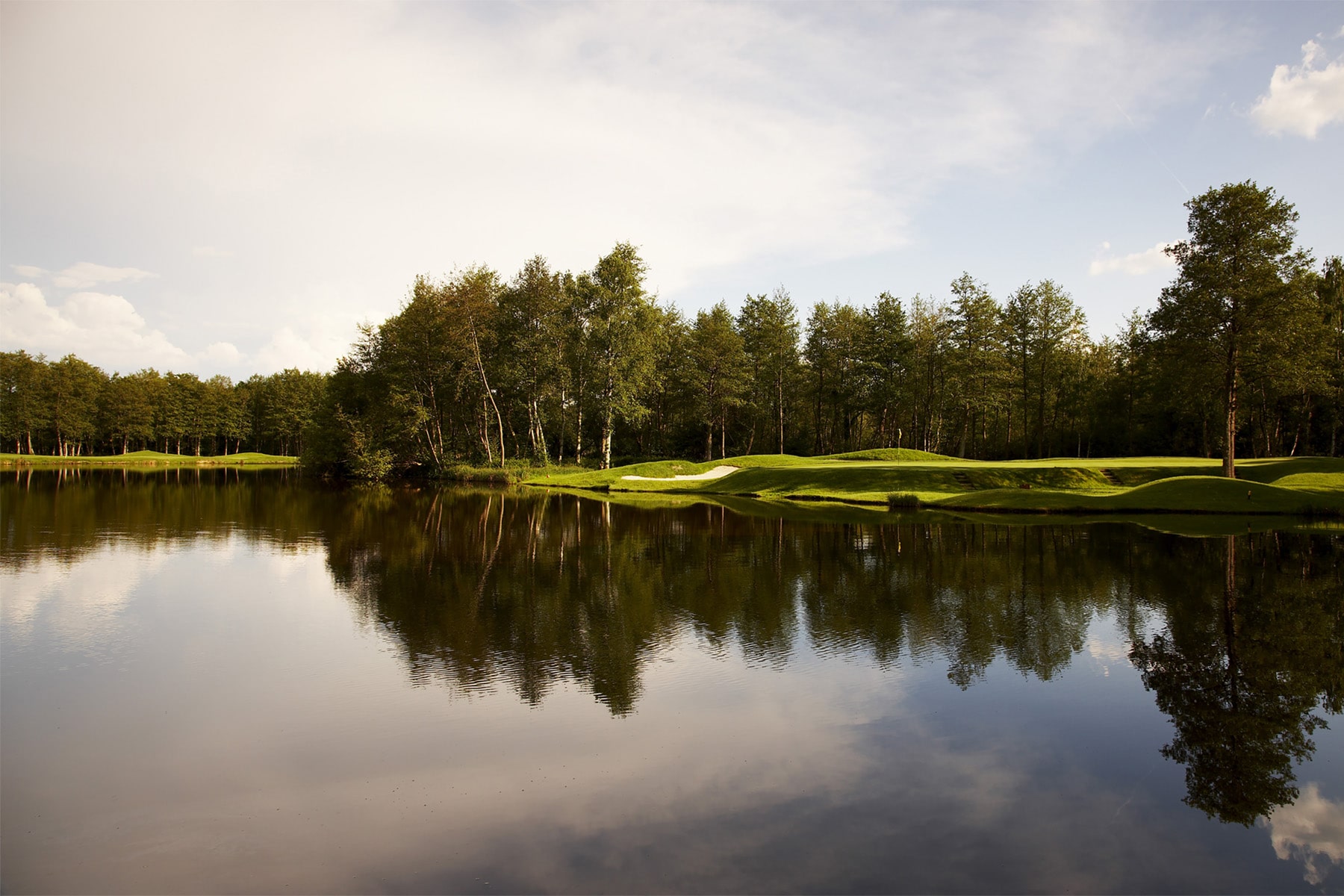