Although most of architect Jeremy Perns work was realized in his adoptive homeland, France, he also designed some golf courses (Gruyère in 1993 and Les Bois in 1995) or renovated others (Lausanne in 1996) just across the border in Switzerland. Golf Club Vuissens is another Pern’s Swiss creation and it opened with an initial six hole course in 2001, seven years after its current owners acquired Chateau de Vuissens.
The full 18-hole course was opened by the end of 2002, laid out as two returning loops of nine holes. Little earth had been shifted, over 5,000 trees planted and several water hazards brought into play during the building process to add definition to the layout.
The Par 35 front nine features three of the five short holes of the whole course. In contrast, the back nine plays a lot longer as it features three of the five Vuissen’s par-5 holes. 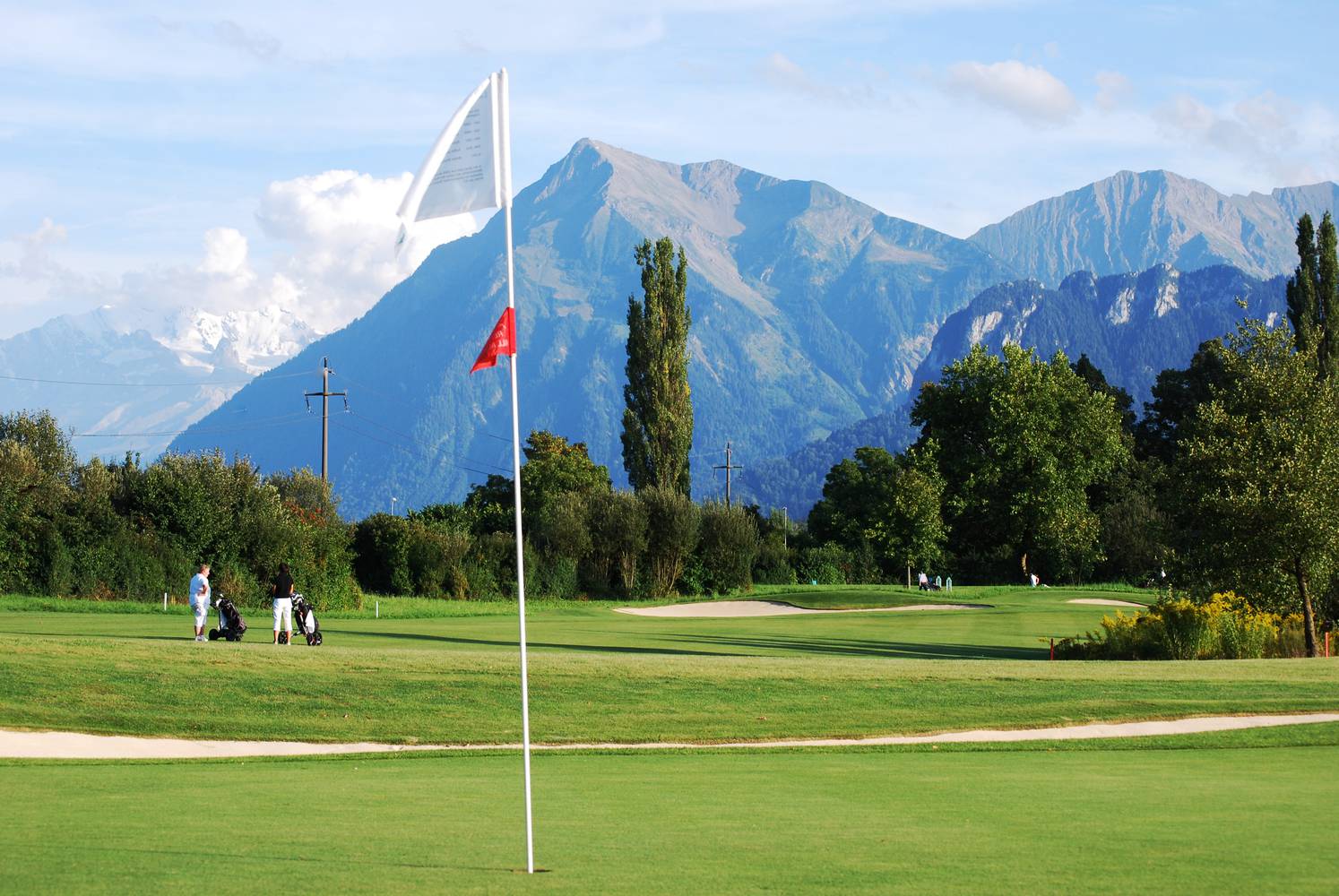 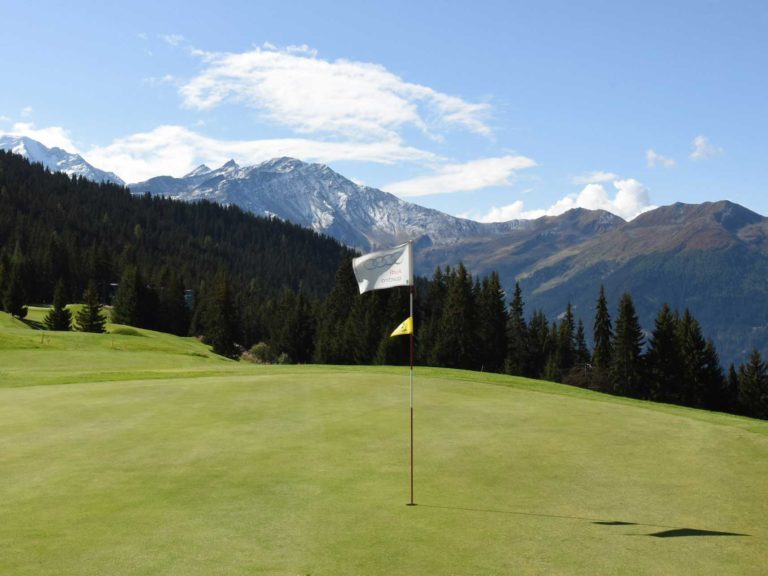 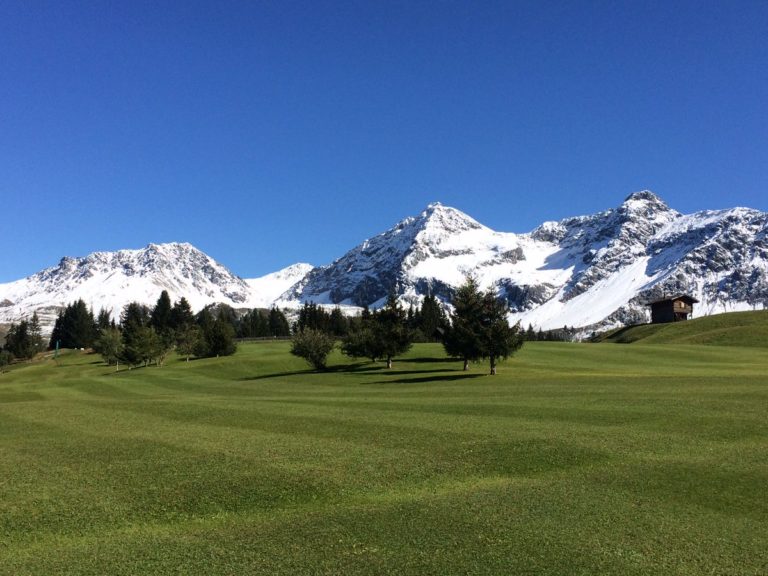