The Golfclub Wylihof was founded in 1993 and now has more than 800 members including one hundred juniors.
The Wylihof Golf Club features a 18-hole championship course opened in June 1995. The Swedish golf course architect, H. Ruzzo Reuss, designed the course with numerous water hazards and sand bunkers.

Laid out alongside the River Aare, just north of the village of Luterbach, Wylihof Golf Club is generally ranked among the top echelon of Swiss golf courses. It’s certainly as well-maintained and as scenic as most. Across the river to the north and west, partly wooded slopes climb up to exposed cliff-faces, which signal the start of the Jura mountains.

The golf course itself occupies much flatter terrain next to the river, which quietly flows past, coming into view as you start the back-nine. The par-4 10th, par-5 11th and doglegging par-4 12th holes follow the line of the river bank, with the best of the river views coming at the par-4 12th tee. In this wonderfully quiet and natural location, what was originally a very open layout is beginning to tighten-up in places, with maturing trees and small bushes lining some of the opening and closing holes.

The middle section of each nine-hole loop is still played in a distinctly open and linksy environment, with rippling mounds rather than trees lining the generally good width fairways. Water hazards play their part on some holes, as at the short doglegging par-4 7th and 12th, where club selection from the tee is important. At the testing 7th, a 7-iron may be enough for big hitters to get in position for a second shot over water. All but one of the very good collection of par-3s, bring ponds into play in front of their respective greens. The back-nine, which is wrapped around the “inner” front-nine loop, arguably has the more interesting holes, but throughout you will enjoy this pleasantly challenging, quiet and scenic layout and its excellent clubhouse facilities and restaurant.

The Credit Suisse Challenge event on the European Challenge Tour has been held at Golfclub Wylihof a few times. 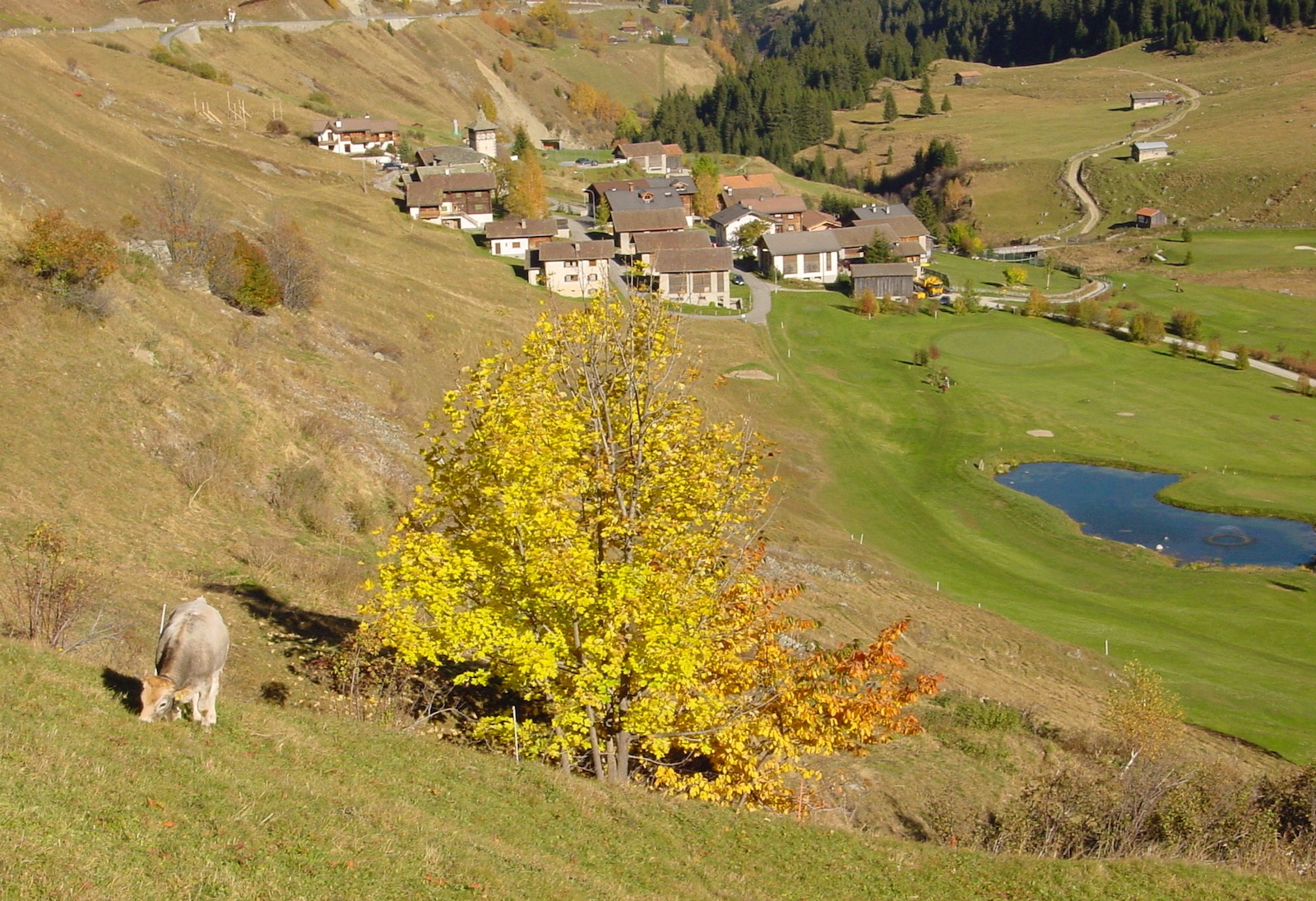 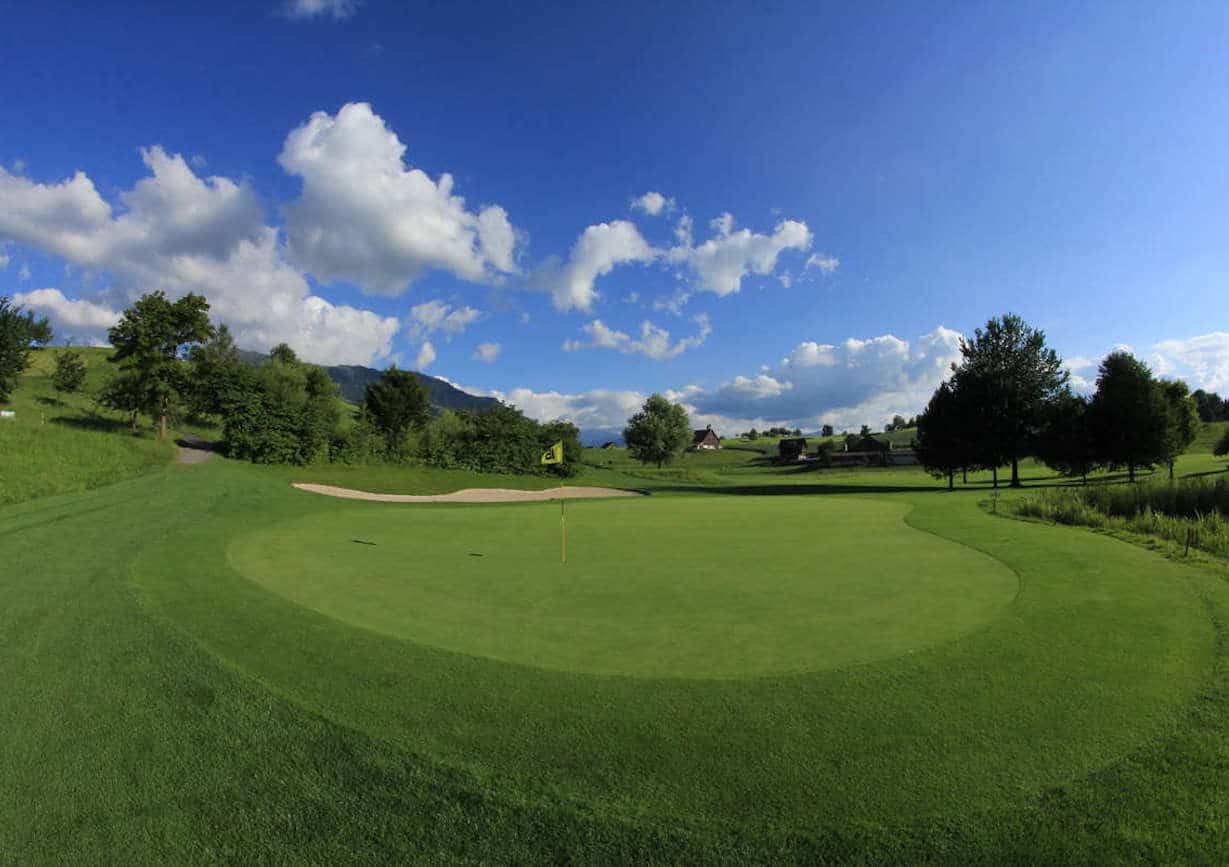 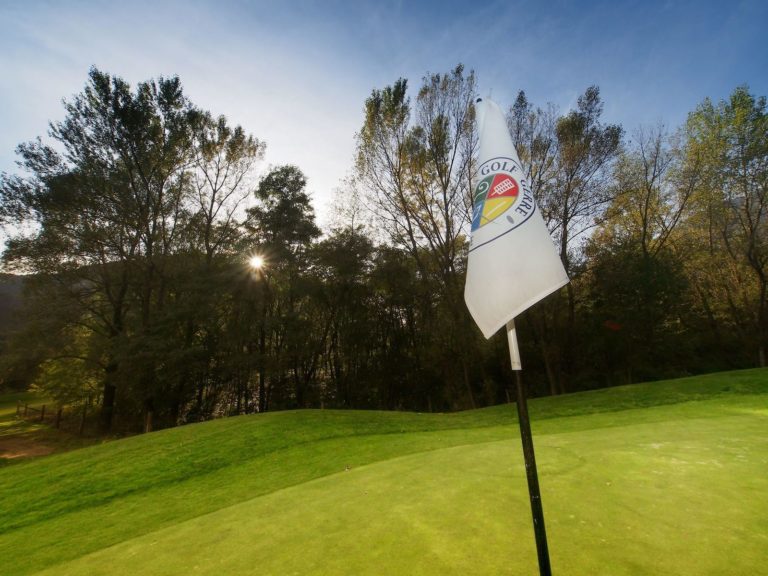