Located to the south of Vienna ( Austria ) on the edge of the spa town of Baden lies the prestigious Golf and Sport Club Fontana. The 18-hole Doug Carrick and Hans Erhardt designed course opened for play in 1996 and it’s at the heart of an American-styled luxurious residential development.

The course ranks among the best in Europe and the world. Deespite the continental-European climate the providence-greens and bent-grass-fairways are to be compared to the best US-courses- The quality of the fairways and greens, the perfectly placed bunkers, water hazards and the 19 ha large lake at the 17th and the 18th give the course its own character.

Crisp and accurate iron play is the key to scoring well at Fontana because this is a target golf course and your approach shots need to fly long and high to avoid the watery and sandy hazards. See if you can emulate Markus Brier who carded a remarkable 65, 67, 66, and 68 in the four rounds of the 2006 Austria Open here at Fontana. Brier became the first Austrian golfer to win on The European Tour completing his personal love affair with the event, having won it twice before, when it was part of the Challenge Tour. 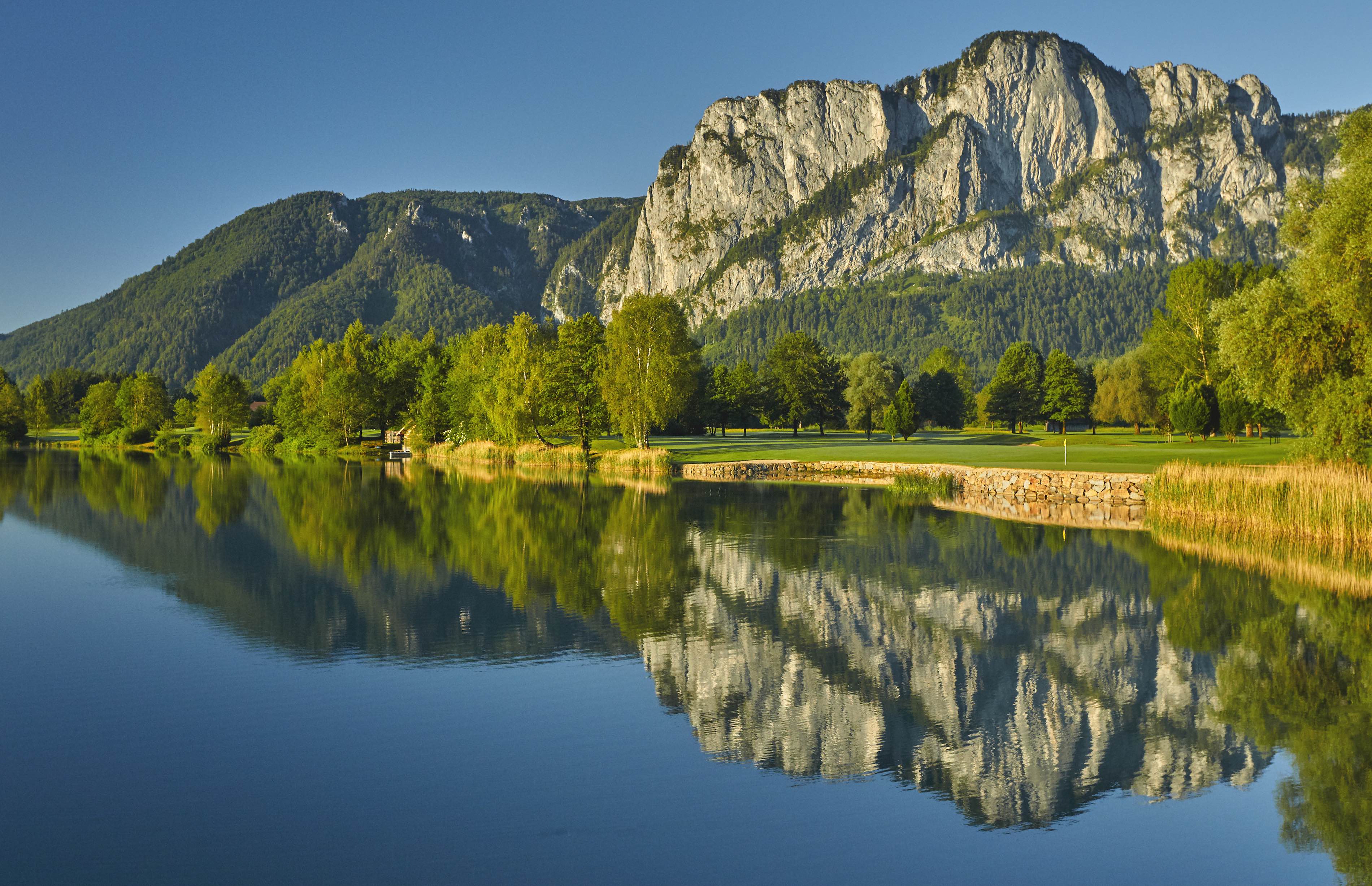 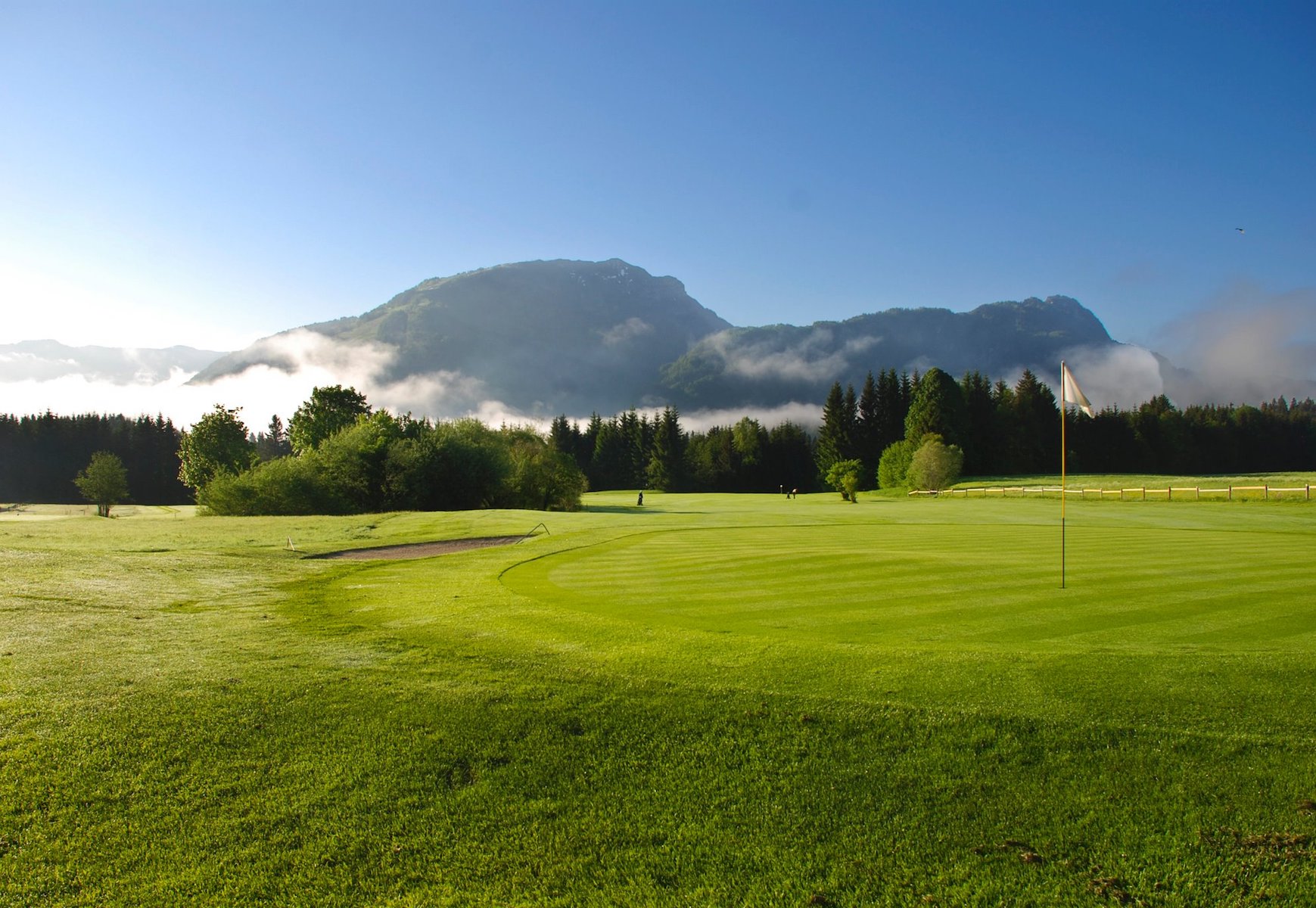 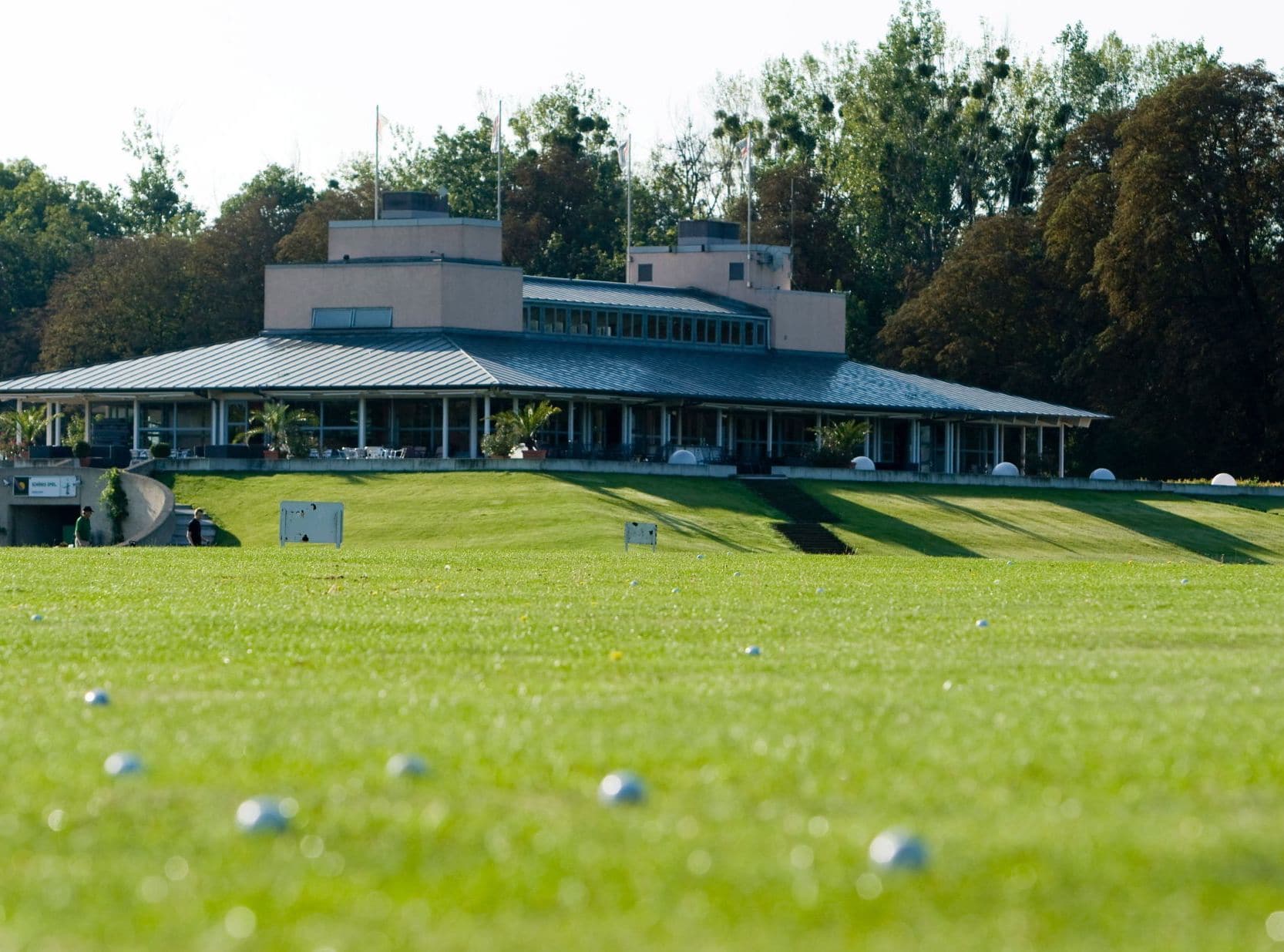