In 1957 a group of young Colombian men with heady golfing ambitions purchased a modest plot of land in Cajicá, to the north of Bogotá, and laid out an elementary 9-hole course. Within the space of six years, the new club – named Club El Rincon – acquired more land and hired none other than Robert Trent Jones to fulfill the golfing dreams of its founders by designing a world class 18-hole layout, aided by the construction skills of Argentinean Alberto Serra.

Bounded on the eastern side of the property by the Bogotá river, Club El Rincon’s tree-lined fairways are routed over a pleasantly undulating landscape in two returning loops, each of which feature a number of small water hazards (holes 6 to 9 on the front nine and holes 13, 14 and 16 on the back nine).

The architect factored in the elevation of the course at over 8,000 feet above sea level when he laid out the holes. To compensate for a 10% increase in ball flight, he extended the overall length to 7,542 yards from the championship tees – only one of the ten par fours (the left doglegged 4th) plays to less than 400 yards from the medal tees.

The par three 7th is the signature hole on the course. A lake lies between the tee and a stone fronted green which is circled by sand so there’s no little margin for error here at all. Tee shots that are too short will end up wet whilst over hit or wayward efforts will almost certainly find one of the three surrounding bunkers.

To conclude, Club El Rincon de Cajica is a pleasant course in Colombia. 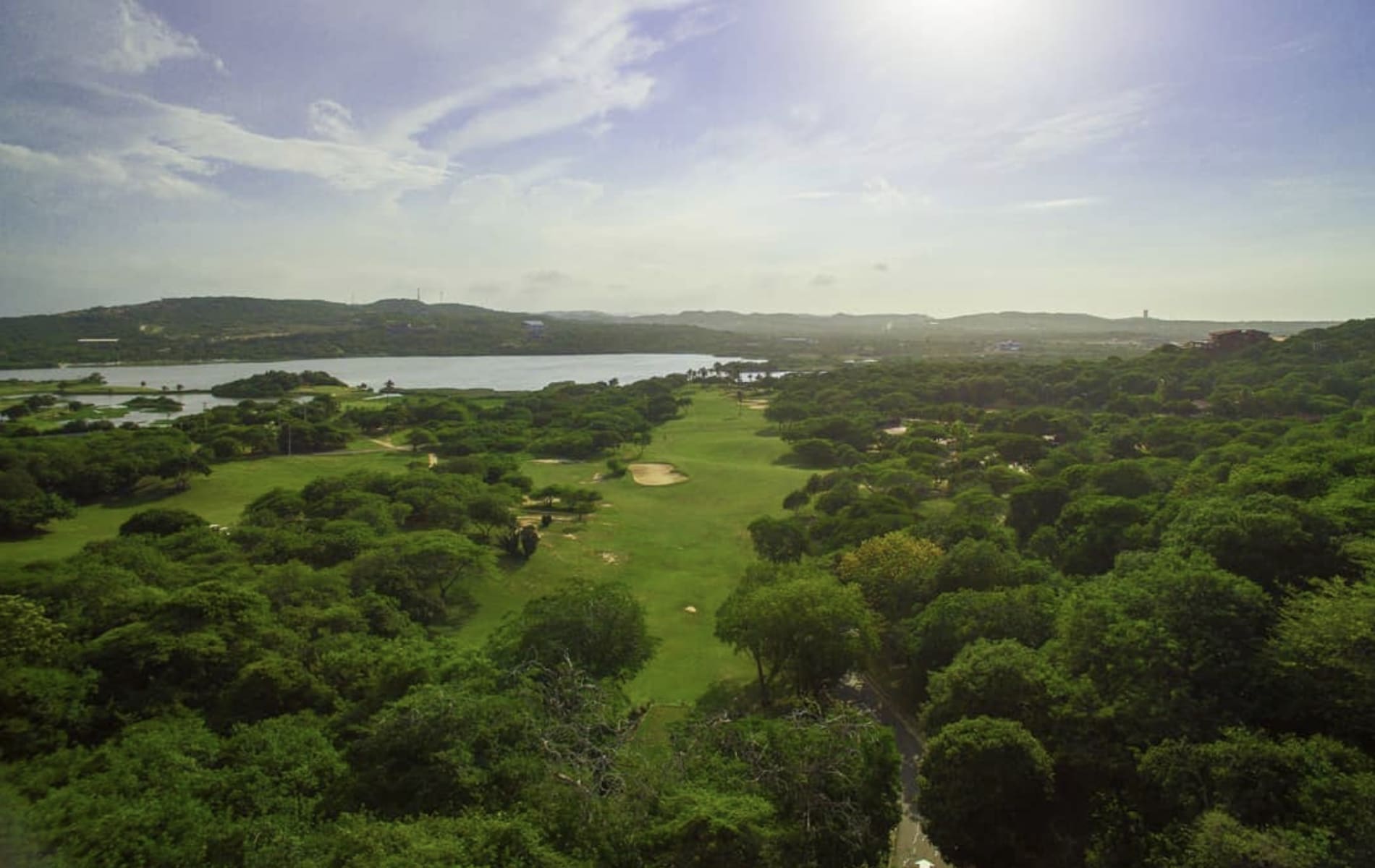 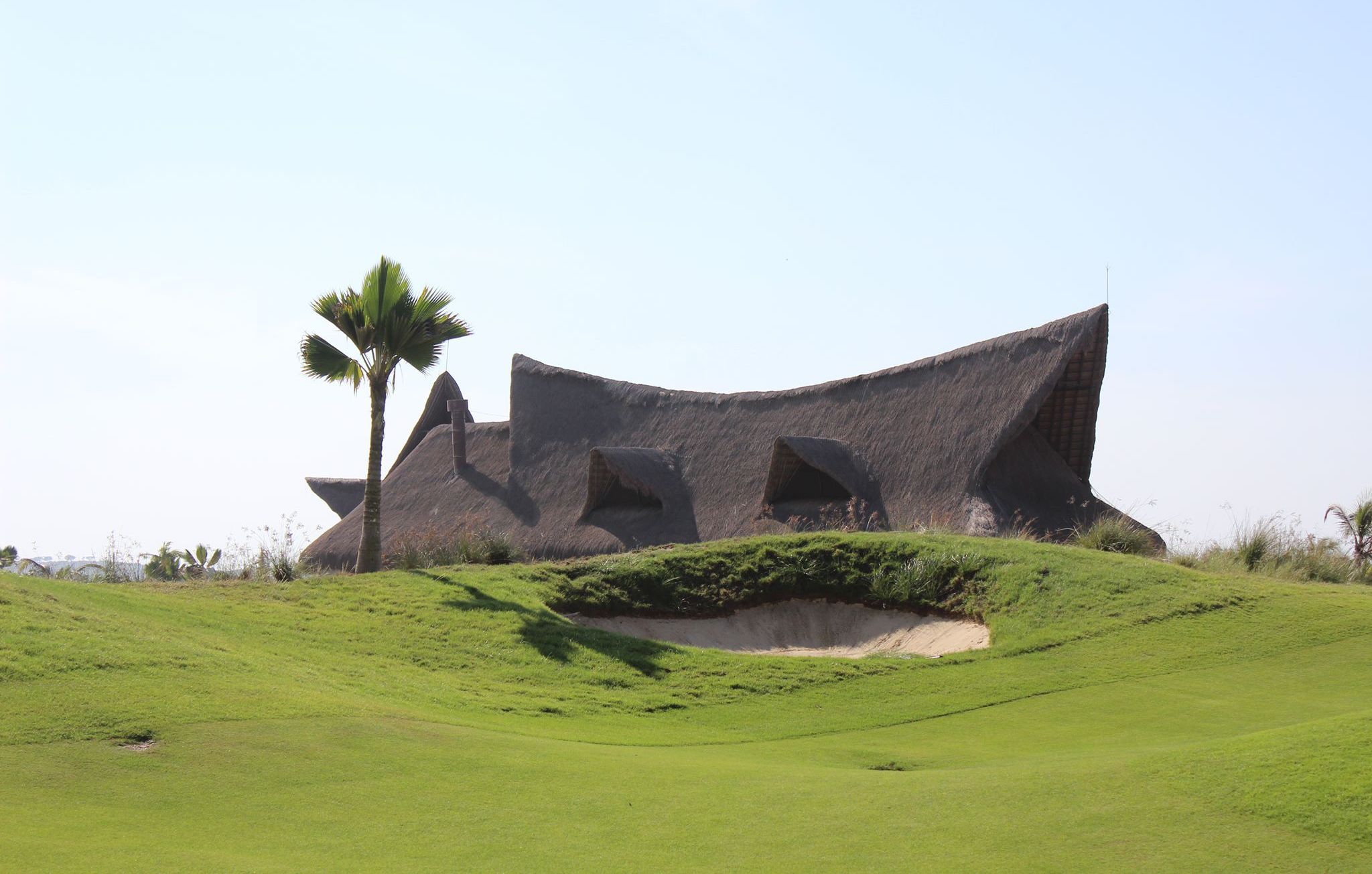