Bolton Old Links Golf Club was established as Bolton Golf Club in 1891 and the original members played on a 9-hole course in Green Lane before moving to Smithills five years later. The club name was changed in 1912 when a number of members left to form another golf club. Once an additional 173 acres of land was acquired, this led to the redesign of the course by Dr Alister MacKenzie and the new course opened for play in 1924.

Laid out in two loops of returning nines with the inward half routed around the outside of holes 1 to 9 and the course follows the contours of an undulating landscape to great effect. “Kicking Donkey”, the par four 12th hole, is set at more than 800 feet above sea level and from this high point on the course there are panoramic views to drink in.

Incidentally, despite its Old Links name, the course – described variously as inland, open country or moorland in nature – has neither the correct geographical location nor landform of a proper links, so first time visitors shouldn’t expect to tee it up here amongst towering sand dunes that have magically appeared 30 miles inland from the nearest point on the coast.

However, expect a real golfing examination, especially when the wind blows as it often does here. The Bolton Old Links Golf Club has hosted numerous professional tournaments over the years and also hosts the annual Northern Order of Merit event, for which the “Old Links Trophy” is contested. 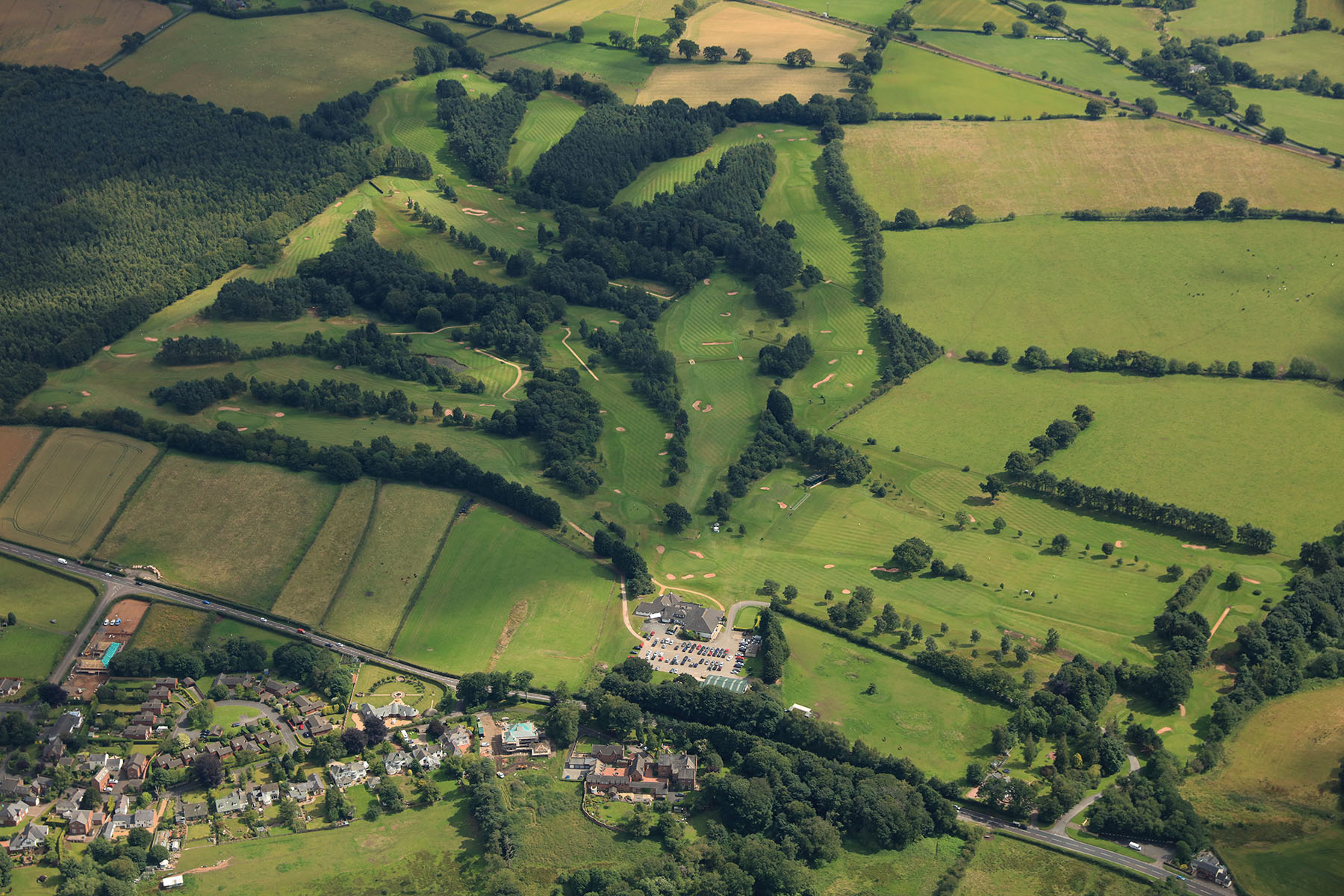 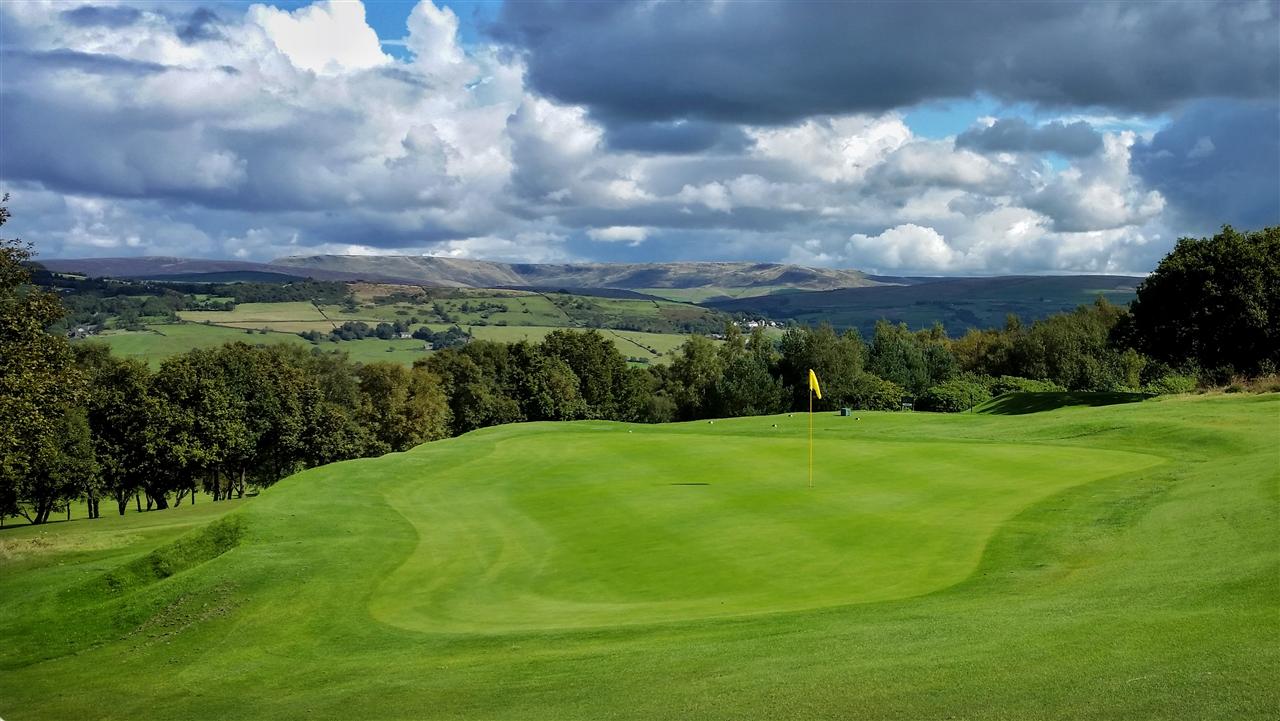 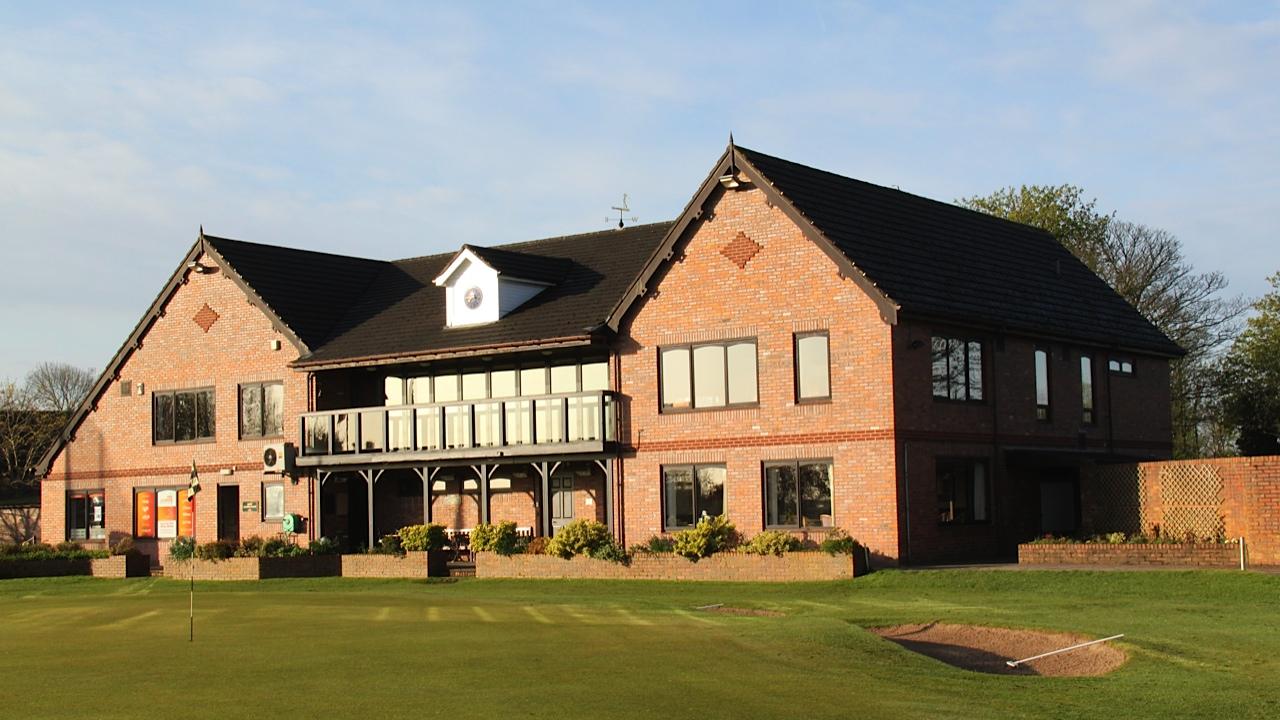