Banff Springs Golf Club is set in perhaps the most spectacular and striking location in the world. The setting in the Canadian Rockies is so special that only the most focused golfers will be able to concentrate on the game in hand.

Opened in 1911 as a nine-hole course laid out by Bill Thomson, a Scottish expatriate who apprenticed under Old Tom Morris at St. Andrews, the Banff Springs Golf Course was expanded to an 18-hole course by Donald Ross in 1924. But it was Stanley Thompson, Canada’s most significant and successful golf architect, who created the layout as it plays today. The course demonstrates his appreciation of traditional links golf courses while emphasizing the subtleties of the mountain landscape. Money was no barrier for the Canadian Pacific Railway (CPR), and when unveiled in 1928, the Banff Springs Golf Course was the most expensive ever built.

Banff Springs is blessed with many world-class holes, all of which are named but there’s too many to mention here but we simply have to mention the 4th which is perhaps Canada’s most outstanding one-shotter. A climb to the elevated tee presents a heart-stopping view of the Devil’s Cauldron with its punchbowl green which slopes from back to front in order to drain the water off the putting surface as quickly as possible. The green is nestled at the foot of the colossal Mount Rundle and your tee shot must carry across a glacial lake and then avoid numerous greenside bunkers. Can you stay focused and swing smoothly on this 200-yard hole?

The stunning location presents all sorts of problems for the greenkeepers who battle with the extremities of the Alberta elements – warm days and freezing nights of spring. They do a stunning job because the course is invariably maintained immaculately.

The original 18-hole course was later complemented by the construction of an adjoining 9 holes, designed by Cornish and Robinson and opened in 1989; thereby completing this championship layout.

Note that the club is open from May to October. 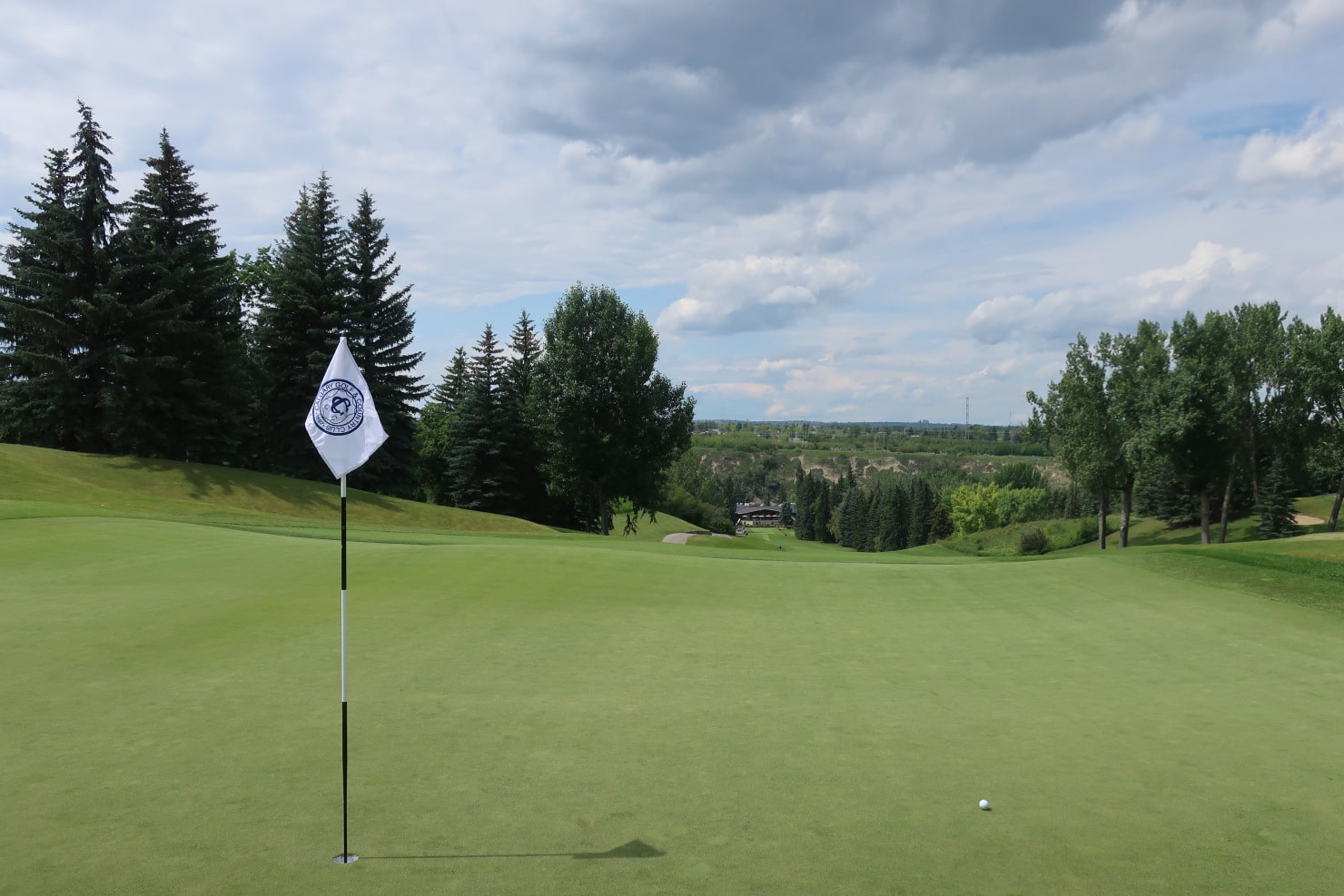 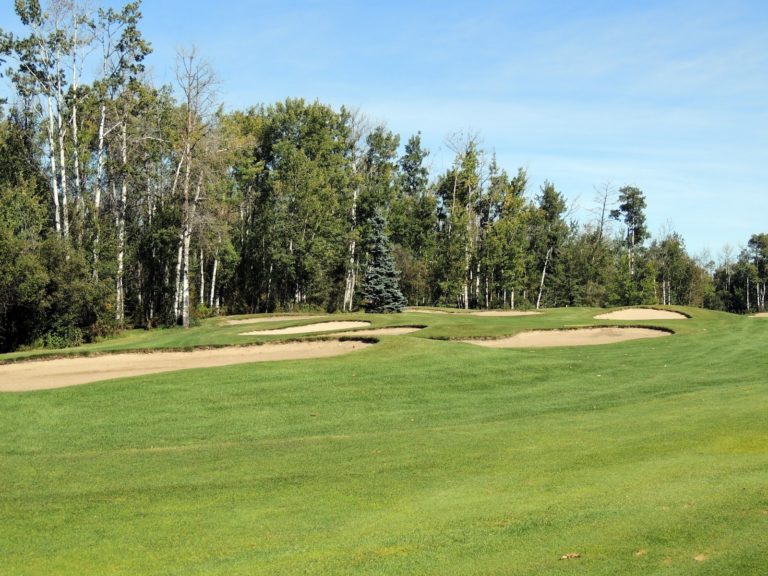 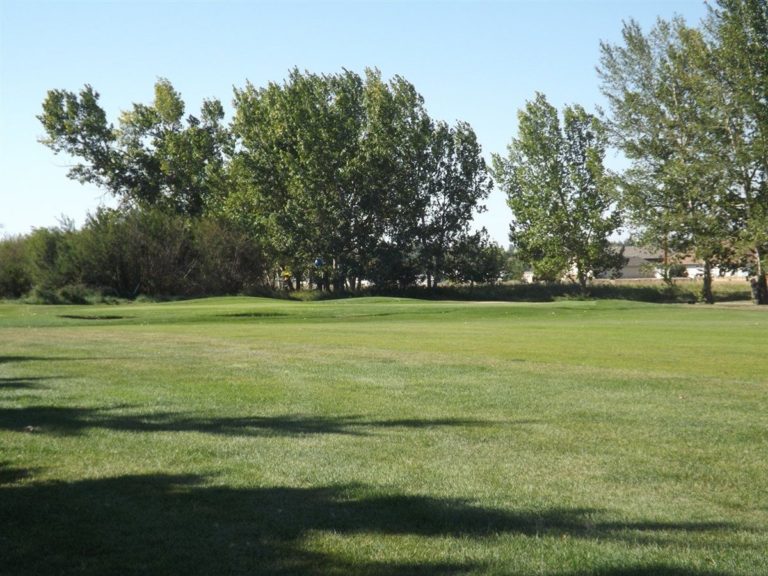