Generally recognised as one of the premier golf courses in the North of England, Pannal Golf Club in Harrogate, North Yorkshire, is a tree-lined heathland championship golf course measuring 6614 yards with a SSS and par of 72. Superb views enhance the golf course, with Almscliffe Crag to the West, the Crimple Valley and viaduct to the North, and the rolling plains of York to the East.

In July 2015, Pannal golf club co-hosted the English Amateur Championship and in September 2015 staged the Northern Counties Strokeplay for the third consecutive year. Other prestigious tournaments held here in recent years include the Open Championship Regional Qualifier, the North of England Under-16’s and the Yorkshire County Championship.

The course begins strongly, the 1st, a 438-yard par four : “Roadside”. A second long four follows, before a par three and a change of direction. The 5th in parallel to the 4th continues a very gradual climb preceding the 6th, blind from the tee, where the course changes in character from what has been essentially woodland to the moorland section of heather, pine and deciduous, and tremendous views.

The midpoint demands accuracy rather than length, 7th to the turn being tree-lined, before a tricky short 10th that seems to play longer than its 142-yard length. A short par five, the 11th, asks for position before the long par four 12th, 459 yards, requires a long second after a straight drive. The formula remains the same, position being essential, until the 17th. The signature hole No.17 is a stunning par 3, with an elevated tee, that looks over the beautiful surroundings of Yorkshire. The green is cut into the side of a hill, with out of bounds on the left, and a severe slope on the right. The approach to the green is well guarded by 3 deep bunkers. The green is long and narrow, and slopes predominantly from left to right. This hole demands an accurate golf shot and par is always a good score here.

Playing at Pannal, the golfer will experience tight fairways requiring an accurate long game, and many drop offs around the green, all mixed in with wonderful conditions of the course and wonderful views. 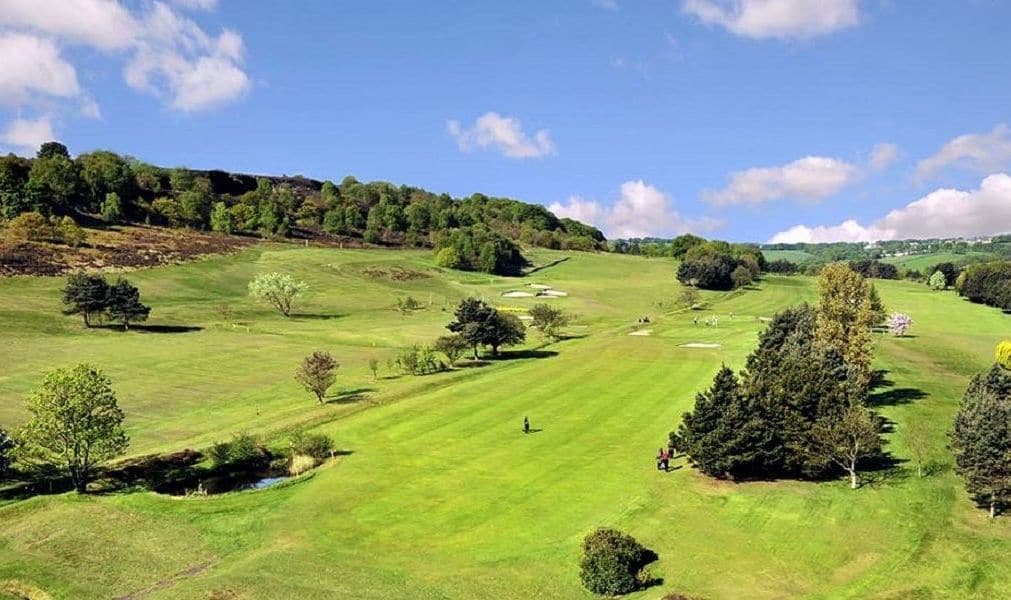 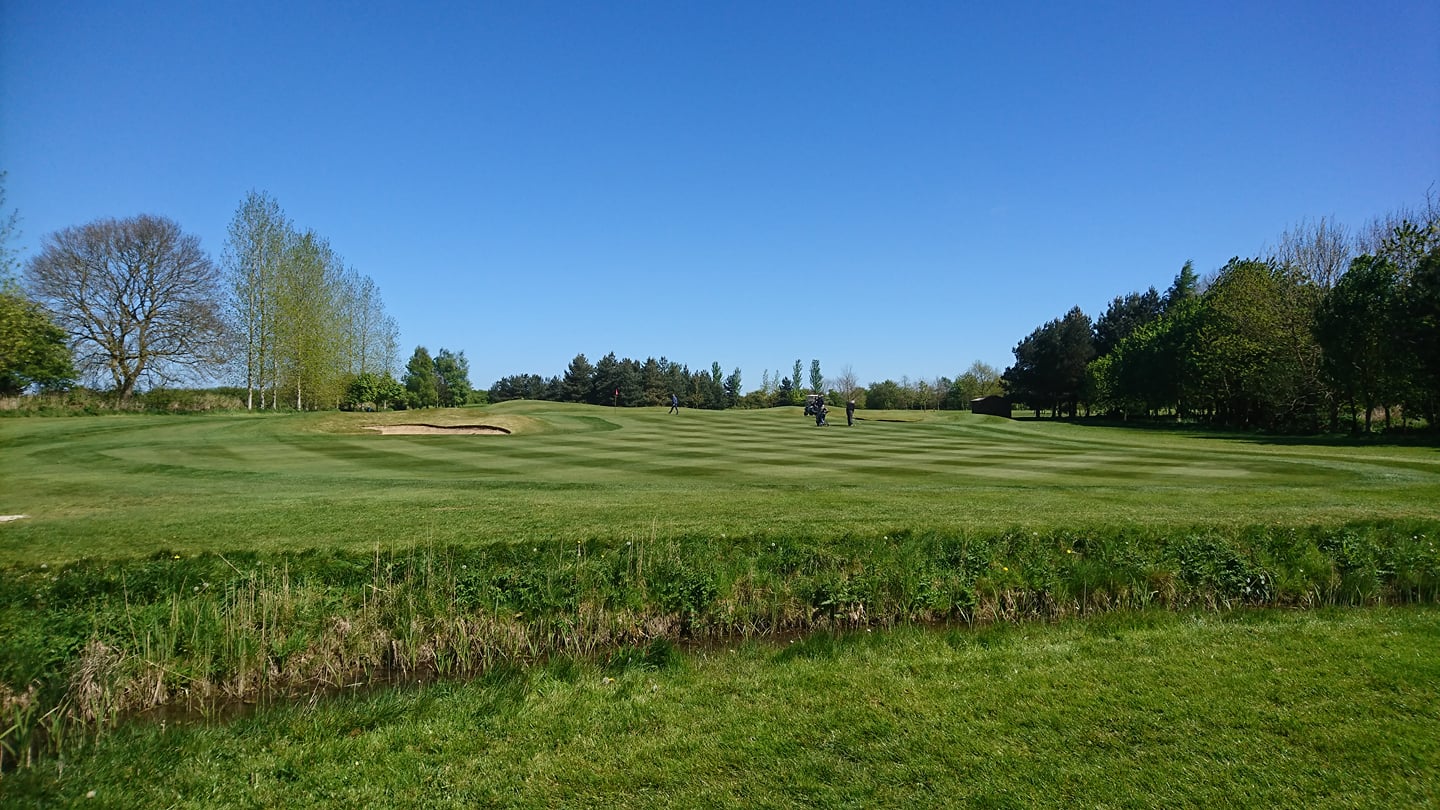 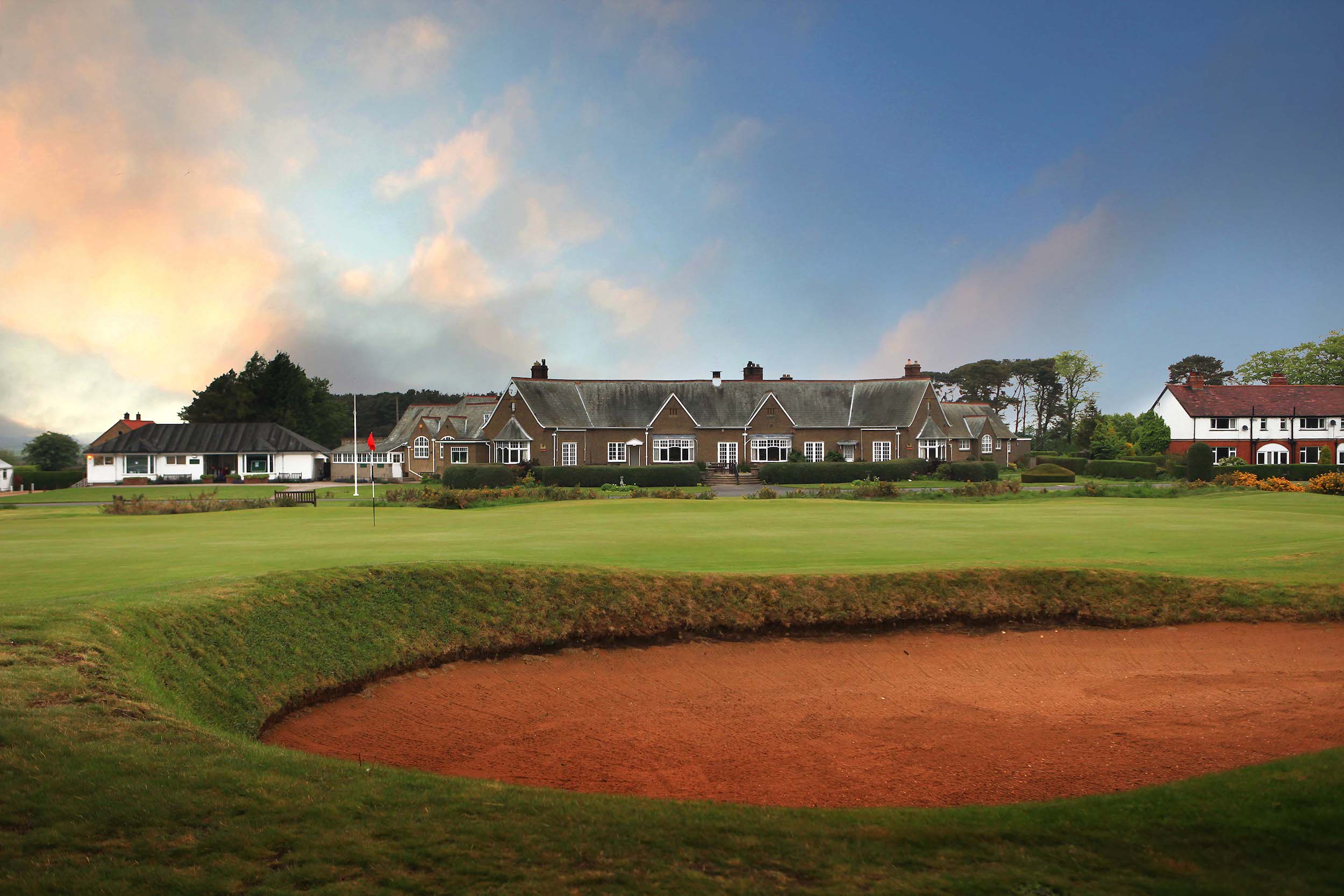