Ryder Cup returns to Ireland for 2026 match at Adare Manor

A historic week for Irish golf became even more memorable with Thursday’s news that the Ryder Cup is to be hosted at Adare Manor in 2026.

Racehorse tycoon and former Manchester United owner McManus made it his personal goal to bring the Ryder Cup to the venue, which he bought for £27million in 2014 and has spent a further £60million revamping it.

The renovated course at Adare Manor reopened two years ago, and became the most expensive course in Ireland with green fees of more than £300 a round.

Guy Kinnings, European Ryder Cup Director, said: “JP has shown unwavering support for golf and the European Tour over many years and we are delighted that Adare Manor will be the venue to showcase the next chapter in Ireland’s Ryder Cup story in seven years’ time.

“Aside from having provided three Captains over the past four editions, in addition to world-class talent such as Rory McIlroy, Irish players such as the late Christy O’Connor Jnr, Philip Walton, Eamonn Darcy, Graeme McDowell and Paul McGinley are intrinsically linked with providing Europe’s winning moments over the years.

“Added to that the fact that Irish golf fans are rightly recognized as some of the most knowledgeable and passionate in the world, as was shown during Shane Lowry’s emotional Open Championship triumph at Royal Portrush on Sunday, there was no question in our minds that the time was right.”

The tournament is expected to be worth £140million to the Irish economy. More than 270,000 people attended last September’s contest at Le Golf National just outside Paris to see Europe defeat the US. 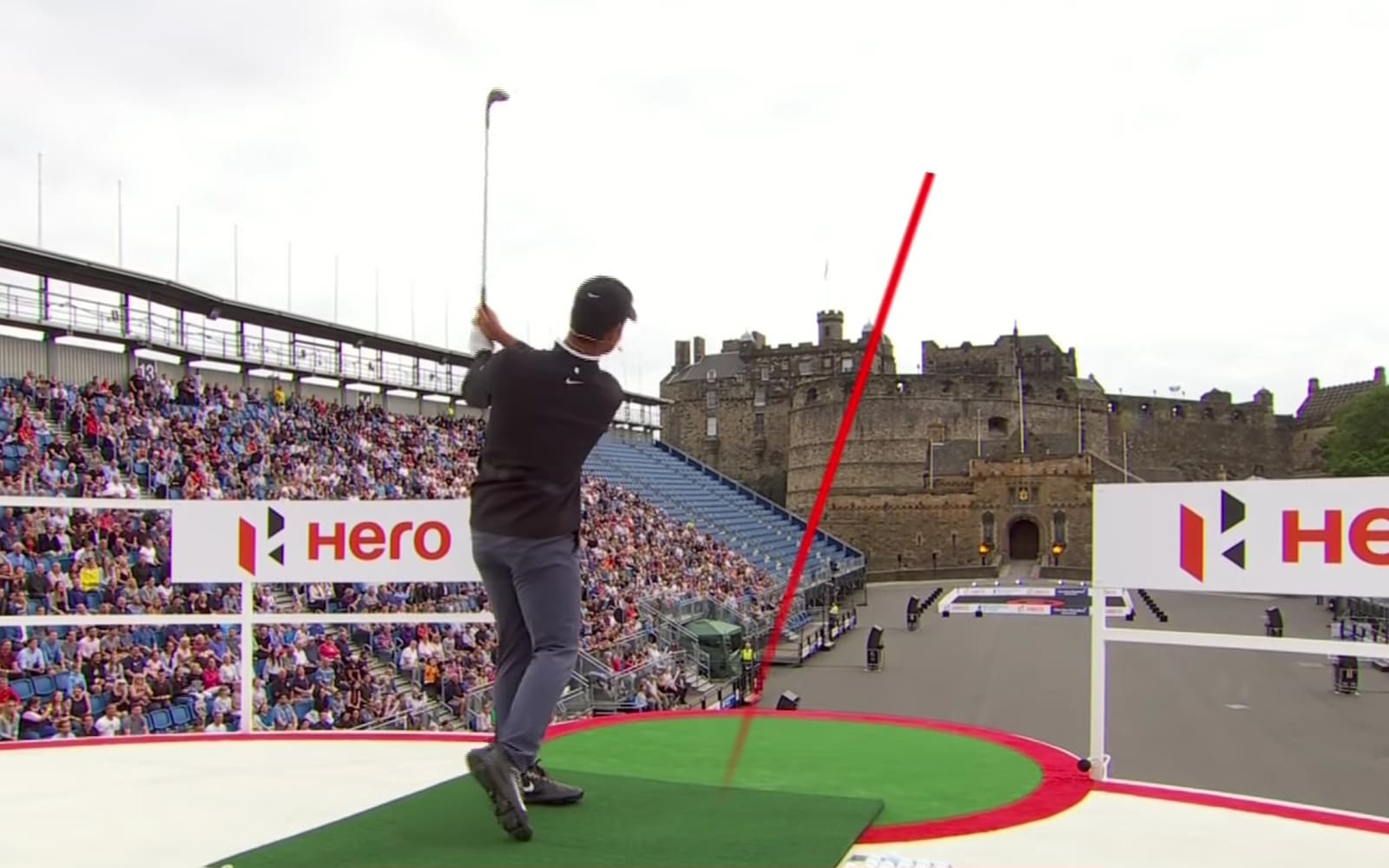 The Hero Challenge at Edinburgh Castle