Adare Manor is set in more than 800 acres of beautiful parkland and formal gardens. The 18th century manor house, located alongside the River Maigue, is an architectural masterpiece of towers and turrets. It was once the ancestral home of the Earls of Dunraven. Now it’s an opulent, luxury hotel in Ireland.

Adare’s original course opened for play in 1995 and was designed by Robert Trent Jones Snr. It was a typical Trent Jones design, stretching out a massive 7,453 yards from back tees to a more modest 5,082 yards from the forward tees. The course displayed all Trent Jones’s hallmarks – cloverleaf bunkers, American-styled mounding, and lots of water. The result was extremely challenging, pleasant but rather predictable despite plenty of natural features and hazards, including the stately trees and the River Maigue, which meanders nonchalantly through the course.

In 2015, Irish businessman and racehorse owner J. P. McManus bought Adare Manor for an estimated €30 million and immediately embarked on a redevelopment program. It was reported that the businessman purchased the property with a view to returning the Irish Open to Adare and with a long-term view of bringing the Ryder Cup back to Ireland in 2026. And he did it, the Ryder Cup will be hosted by Adare in 2026.

Golf course reconstruction started in March 2016 under Tom Fazio’s guidance, the architect commented as follows: “Most golfers will never have seen anything like this course. It looks and plays like no other course in Ireland. This will be a stand out course in Europe and, with the Adare Manor house and estate as its setting, will be one of the finest stay and play venues ever created – everyone is going to want to see this place.”

The new golf facility reopened in 2018 with SubAir systems installed for the first time in Ireland. The golfing bar, condition-wise, has been stratospherically elevated and the course significantly altered by Fazio Design.

With every tee box and green rebuilt, the Tom Fazio re-design will cost more for a round than the likes of 2019 British Open host Royal Portrush (£205), 2015 Irish Open host Royal County Down (£200) or the current most expensive green fee in the Republic of Ireland – Old Head of Kinsale (€260). 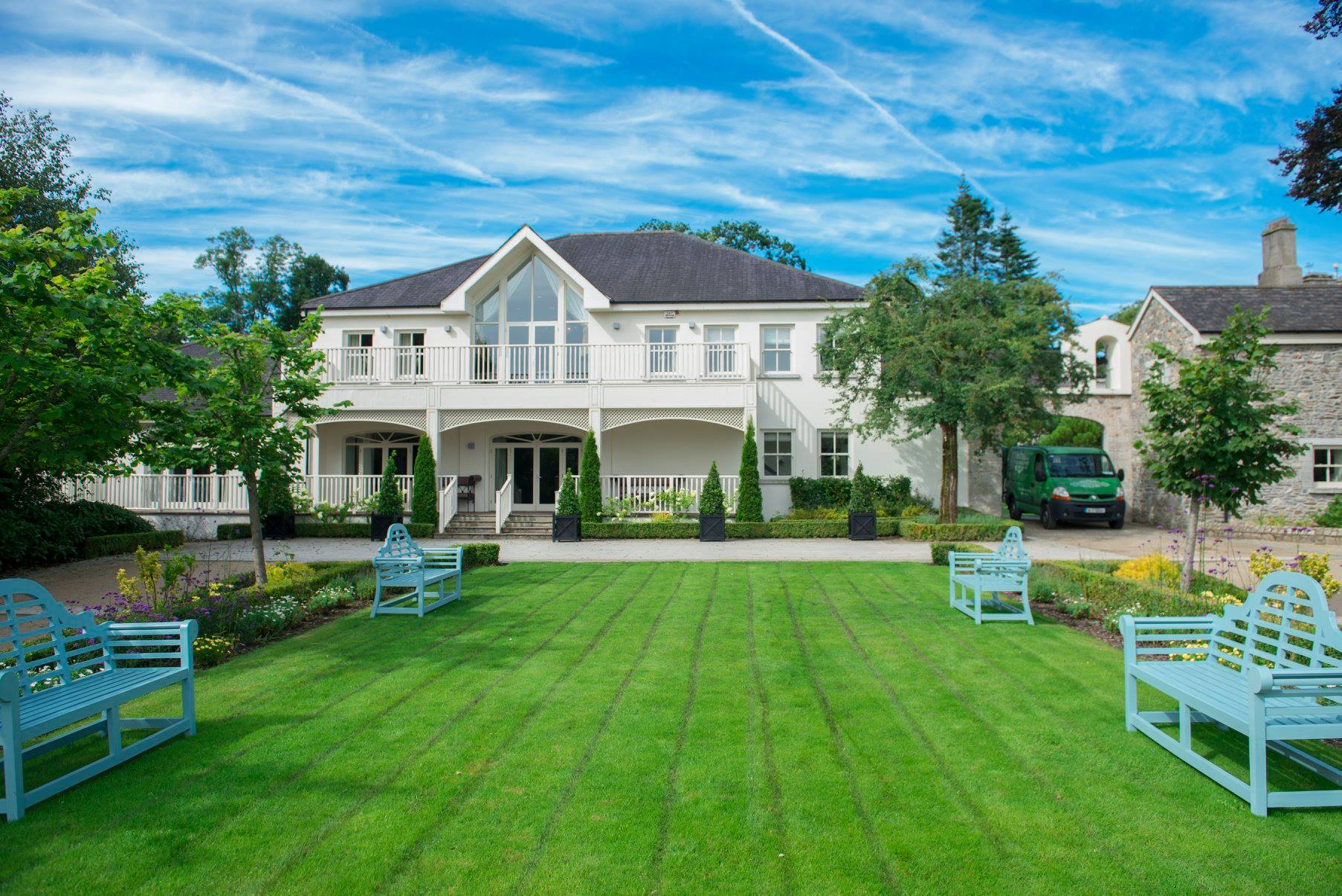 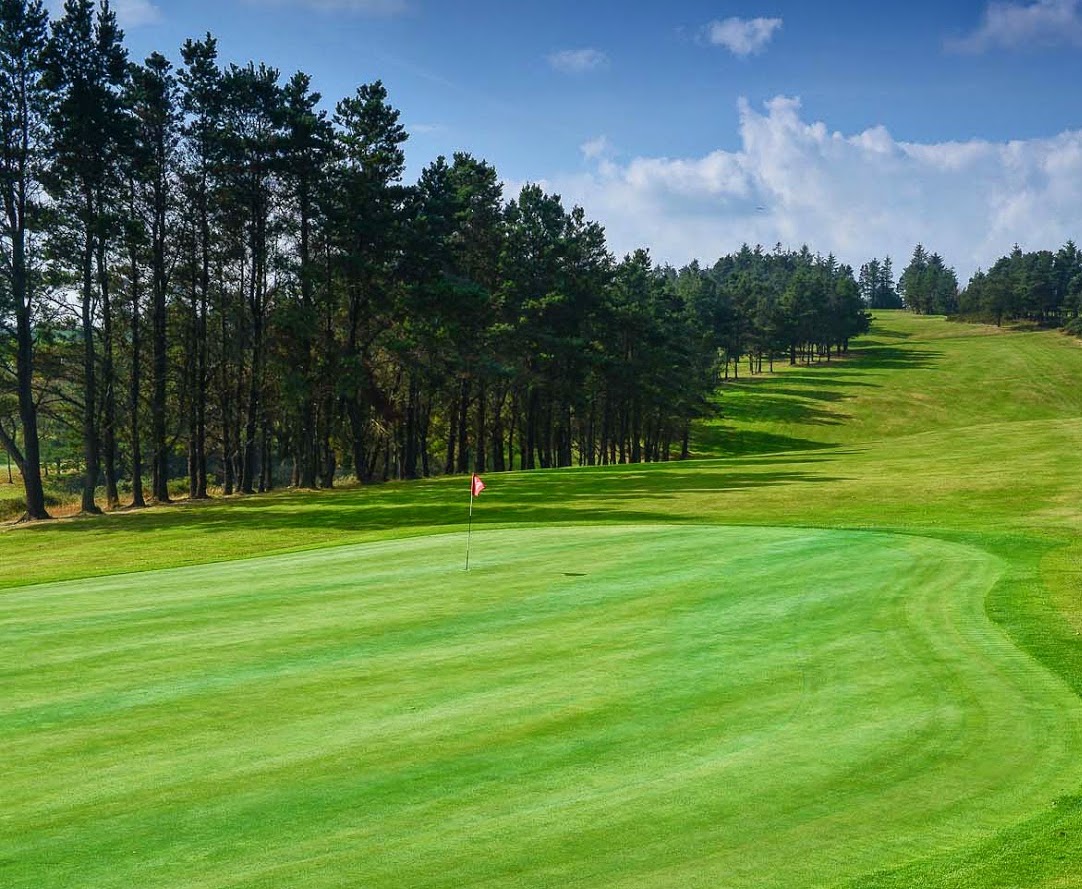 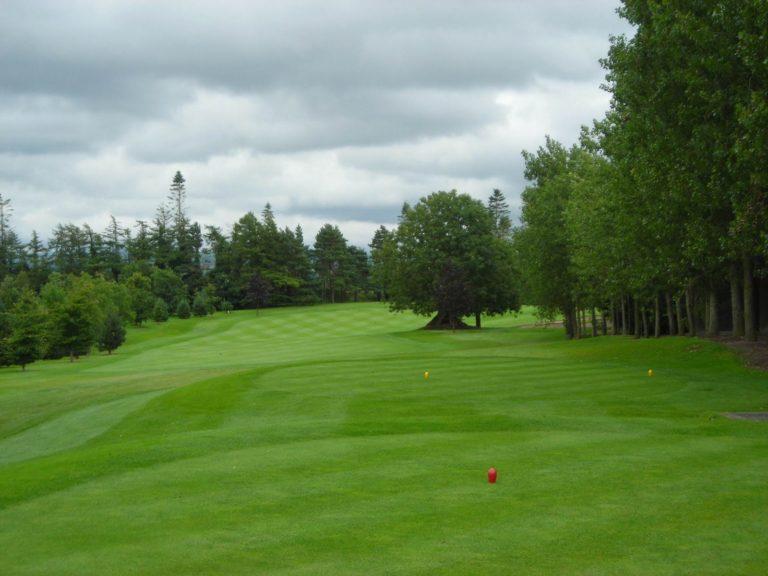