Tadmarton Heath Golf Club was officially opened on the site of Holiwell Farm in October 1922. Tadmarton Heath Golf Club is a pretty little course sited close to the small market town of Banbury and its charming old Cotswold stone clubhouse (converted from a farmhouse) is very much in keeping with its rustic surroundings. You could say that it’s a course for the connoisseur who appreciates traditional golfing challenges.

With only one par five – the 484-yard 5th – on the scorecard, Tadmarton Heath’s 5917-yard length may be short by modern standards but discerning golfers know only too well what a delightful 18-hole layout it is to play.

The 139-yard 7th is probably the best of the four par three holes here, with the tee shot played across Holy Well on its way to the green. The short par four 15th is another interesting hole on the inward half but visitors should take note that both nines end with lengthy two-shotters that might just catch them unawares.

That would have to be the par-5 5th. You drive to the crest of a very gentle slope, which seems to go on forever towards a green that is sneakily well bunkered. It won’t happen very often, but should you hit the right shot, it is possible to chase it on from miles short, threading its way between the bunkers. With a generously wide fairway, and playing pretty much dead straight, it’s actually an untypical hole in some respects. It’s also pure.

Practice facilities include a four bay covered driving range and ample irrigated grass teeing areas. Range balls are dispensed. The short game area has a chipping green with practice bunker and a separate pitching green is playable up to 90 yards.

Visitors are welcome throughout the week at Tadmarton. There is often availability on weekend afternoons too but it is always advisable to call the club before. 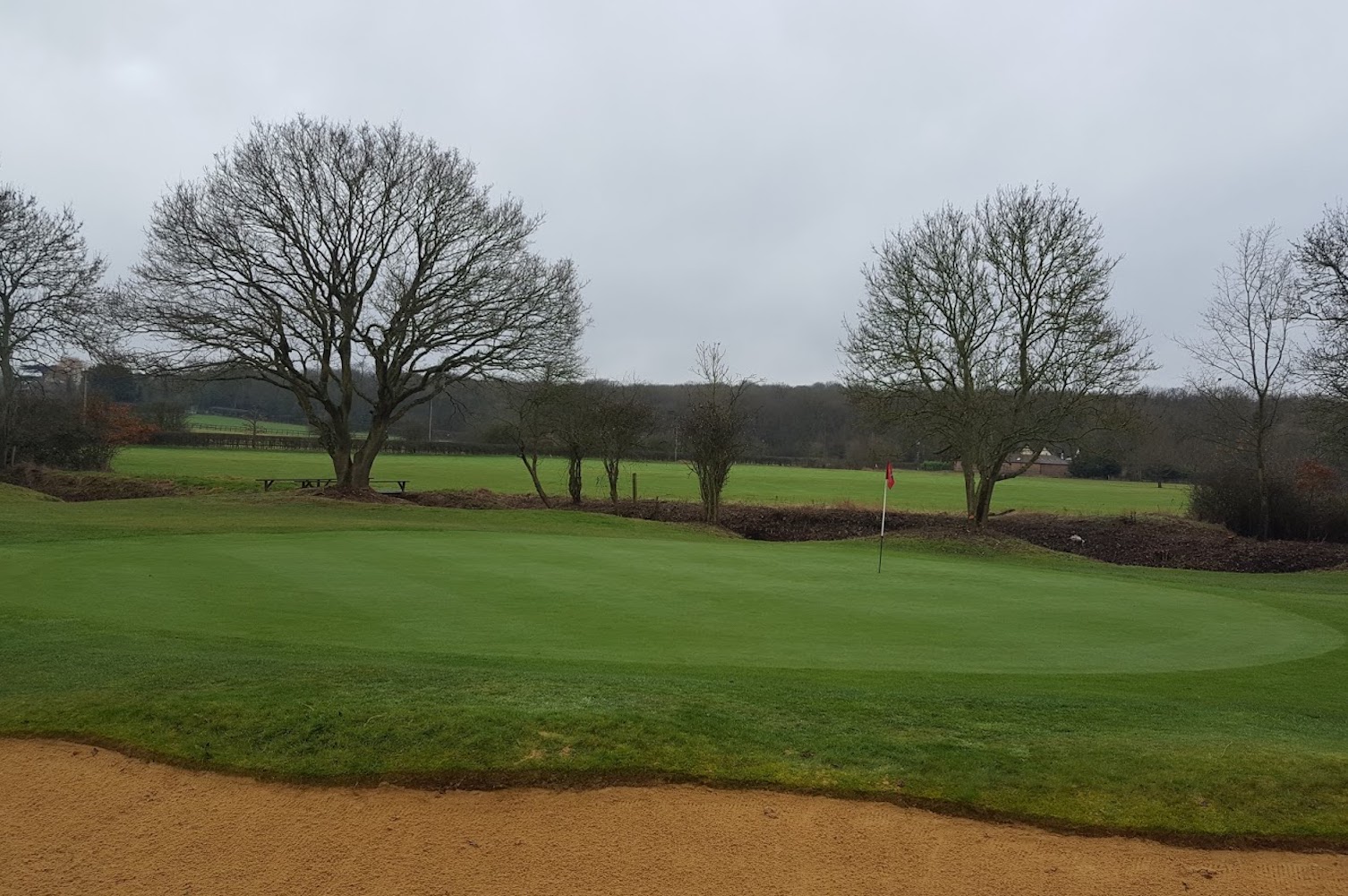 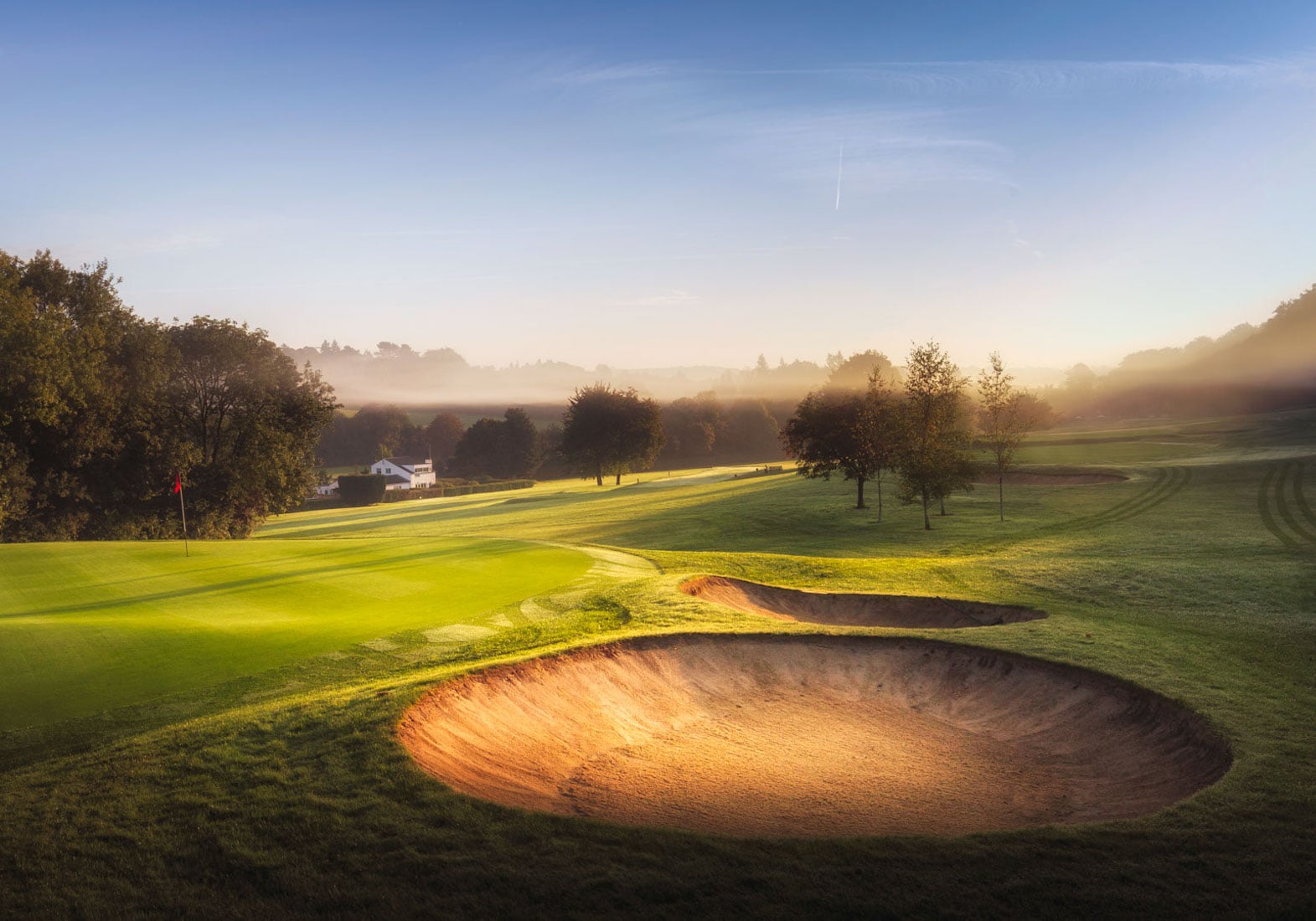