First known as Antwerp International Golf & Country Club when it was established as a 27-hole facility in the 1980s, Rinkven Golf Club had an additional nine holes added in 2006 to allow the formation of two 18-hole championship courses, both originally designed by Paul Rolin.

The slightly shorter Old course consisted of the original Red and White nines, with the old Yellow loop (added in 1986) and new Blue loop comprising the Championship layout. All four 9-hole circuits enjoy a tranquil, wooded setting with tree-lined fairways leading to well-bunkered, smallish greens.
In 2014, a masterplan spearheaded by Russell Talley of Hawtree Ltd. has led to the complete redesign of six holes and major alterations to two holes across both courses at Rinkven Golf Club. Each 18-hole course has been horizontally separated and renamed the North and South courses – the latter was formerly known as the Old course. The six new holes bring greater length to each layout and the home greens on both are now situated in front of the clubhouse.

The first phase of this ambitious project took twelve months to complete and concluded in the summer of 2016. Further renovations to both courses will be implemented during the second phase.

Before or after your round you can visit “37th, Tavern Behind The Green” for a drink, a hearty snack, a sandwich or a delicious meal. By 2017 Rinkven will also feature a new, modern-style clubhouse and caddy house. After completion of all re-routing and construction work according to the Master Plan, Rinkven Golf & Country Club will regain its rightful place at the top of the Belgian golf clubs! 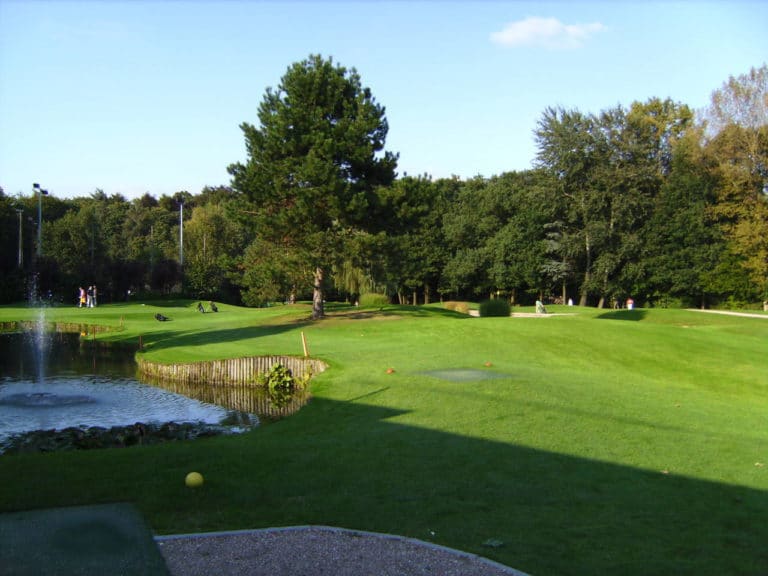 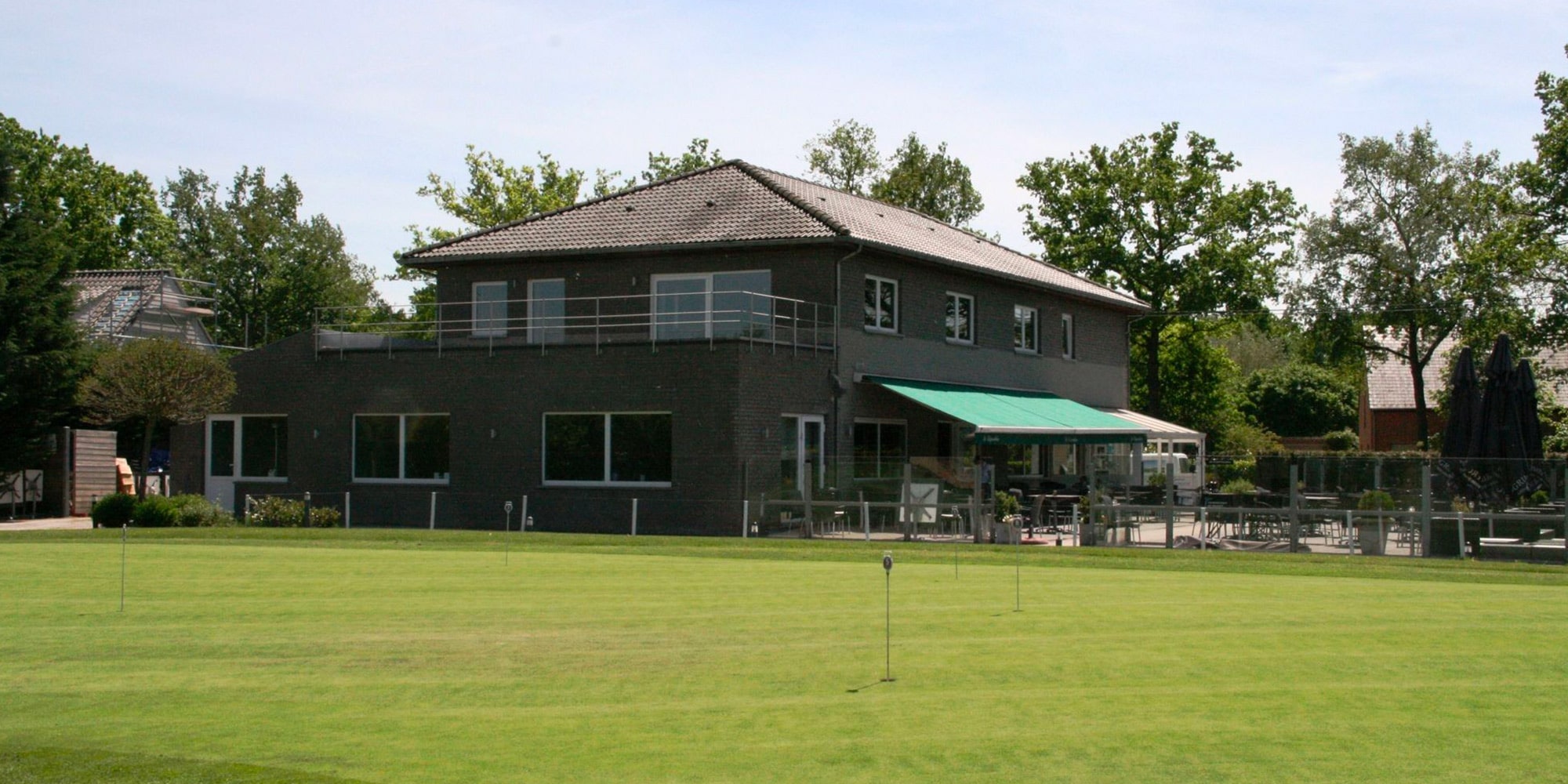 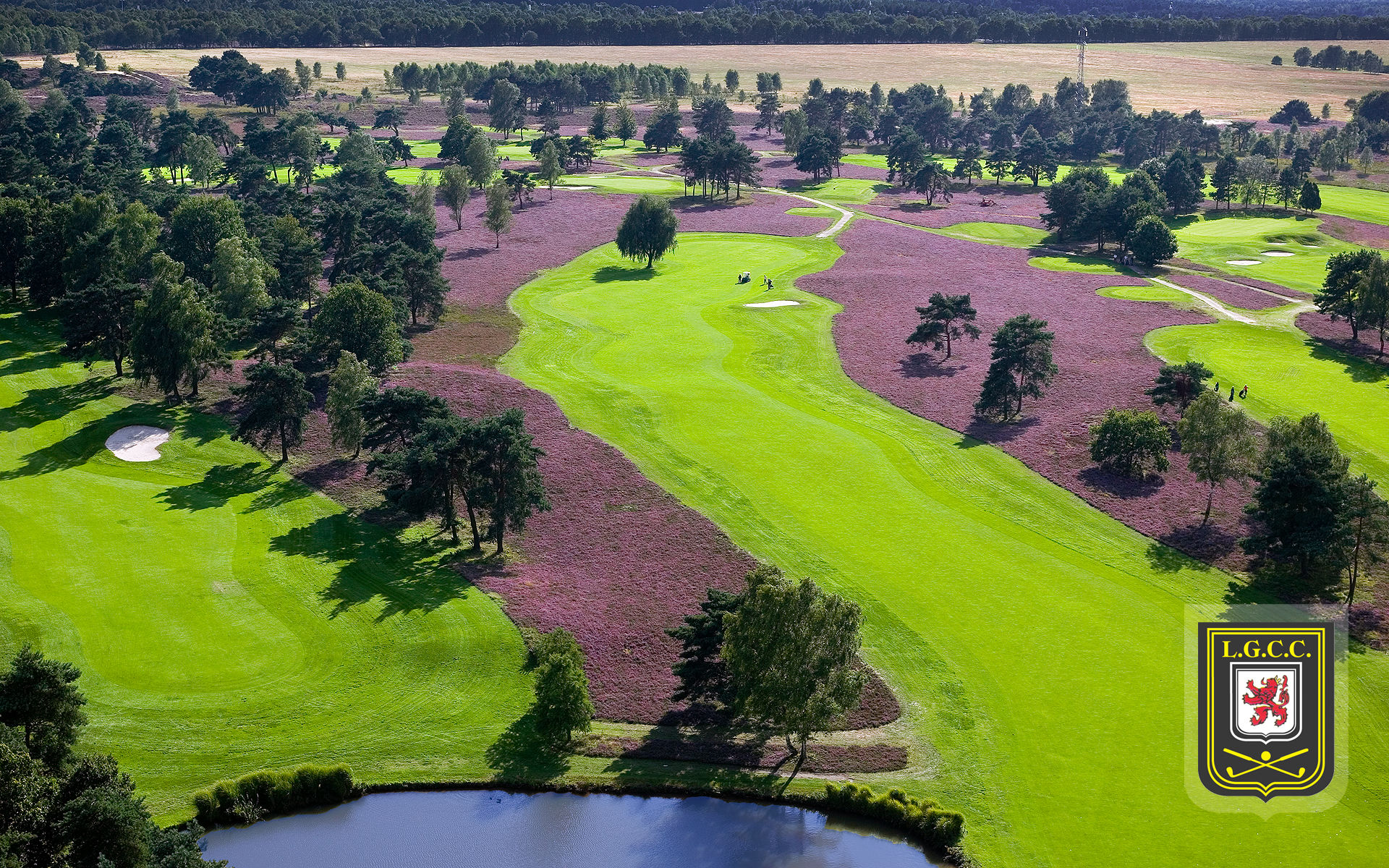