Golf du Château de Hombourg,
is a 36 hole (2 courses 18 hole) Natural boundaries, road, Rhine and Franco-German border have long been an obstacle to the idea of the possibility of expanding the Golf Resort at the gates of Alsace. This went on for some time before the idea to build a golf wins.

A plot of 297 acres was built in nearby Homburg, four kilometers from Bad Bellingen, on the “other side of the Rhine”, made of an almost closed forest with all the possibilities that may dream an architect and builder of golf courses. The design is traditional with large greens, few large bunkers that give the course the character of a typical golf course in Central Europe. The challenge was to integrate a castle dating back over 200 years in the course. A castle as club house, the idea was quickly adopted by the members! 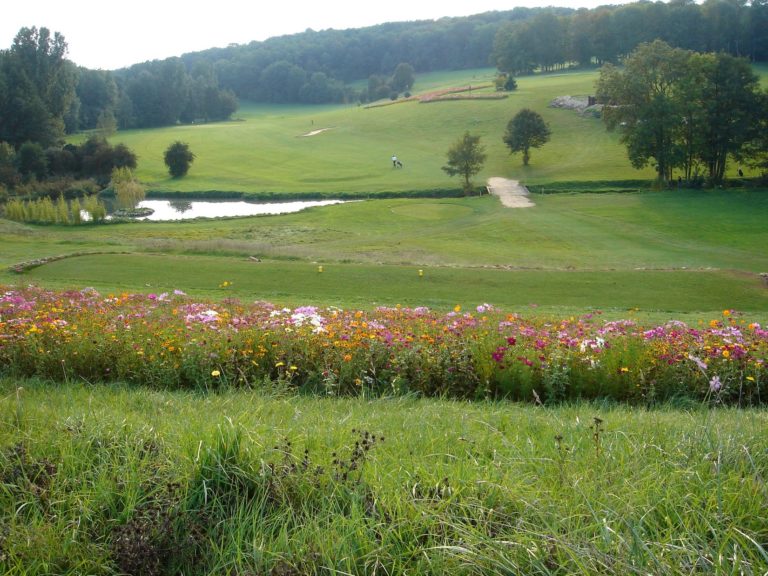 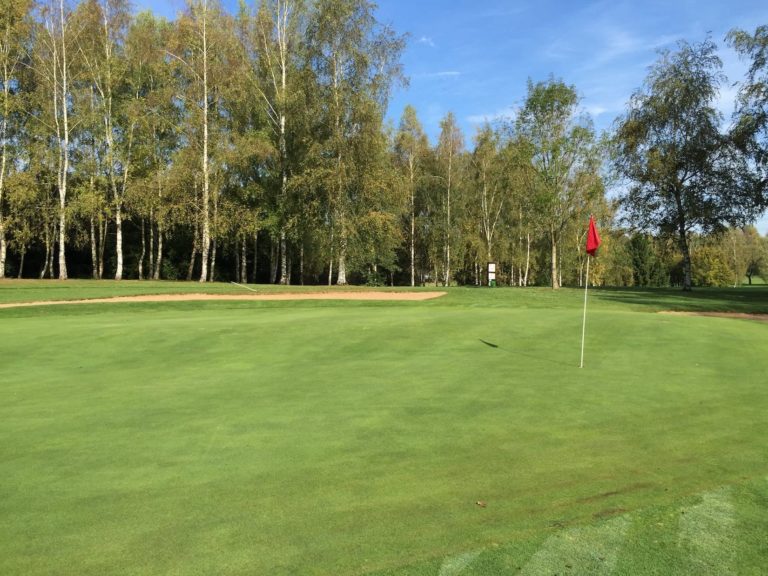