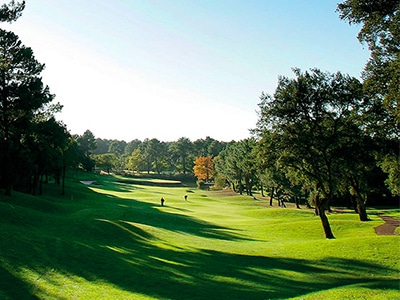 Close to the Basque region and only a couple of kilometres inland from the Bay of Biscay lies one of France’s most beautiful and most challenging courses. Hidden in the forest amongst the Cork Oak and pine lies the stunning Seignosse.

The 18-hole course is routed in two clockwise loops of nine, each starting and finishing at the clubhouse, with water coming into play at holes 2, 3, 11, 14 and 17. The hardest hole on the course is played early in the round at the 404-yard par four 3rd which doglegs slightly right to a tricky, L-shaped green. The 401-yard 17th is the only par four without a bunker. It doglegs left off the tee to a long, narrow putting surface, which has water to the left and overhanging trees to the right.

The American architect Robert von Hagge was responsible for the design of Golf de Seignosse. He cut his French architectural teeth when he created Les Bordes in 1987, two years before he worked here. Robert was obviously the designer in demand in France at the end of the 1980s as he then went on create the four 9-hole courses at Courson in 1991 and the 18-hole Royal Mougins course, near Cannes, in 1993. 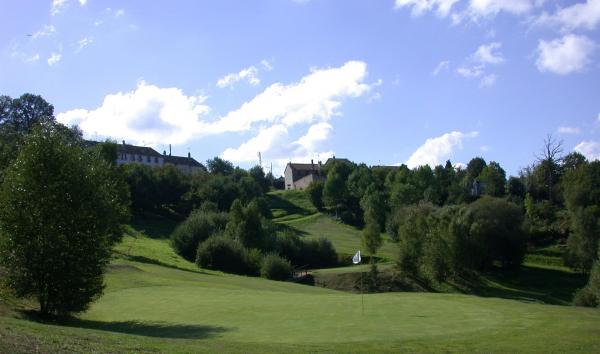