The course at the Hakone Country Club was by designed by Shiro Akaboshi in the early 50s. This was before the game of golf really took off in the Empire of the Rising Sun.

Prior to that, golf had a somewhat elitist image in Japan and was seen as a pastime of the favored few. Hakone is the product from the final years of that era. When they began the construction, they discovered that the soil under the proposed layout was inferior, they imported earth from the Mount Fuji region, darkened with ashes from the volcano.

The result is a beautiful course with spectacular views of the Hakone mountains. Akaboshi made full use of whatever natural features he found. The course is reasonably long at 6451 meters from the back tees which, allied to small greens, makes for a most challenging layout.

Built on a beautiful site close to Mt Fuji, Hakone Country Club is an affluent club set within a deep valley and surrounded by picturesque pine covered hills. The course is generally kept in superb condition and features a number of really nice green sites, but some awkward forced driving challenges. The split fairway 17th, for instance, is spoilt because the hole bends left but the green is set up to favour an approach from the right side, which is easier to hit from the tee anyway. Here central traps, named Principal’s Nose, complicate the drive, but while they are affective on a straight hole like 16 at St Andrews, here they simply make the inside of the dogleg more difficult to hit than the outside.

Of the good holes at Hakone, the 9th and 13th would both benefit with strategic bunkering on the inside of the dogleg, as would the long, ugly 3rd hole and the 4th with its diagonal creek crossing but hit anywhere landing area.

Despite the problem spots, this is a good golf course and one elevated by a number of boldly contoured putting complexes. The most outstanding hole on the course is the 15th, a wildly undulating links-like par five played over high rolling dunes toward an attractive plateau green site. 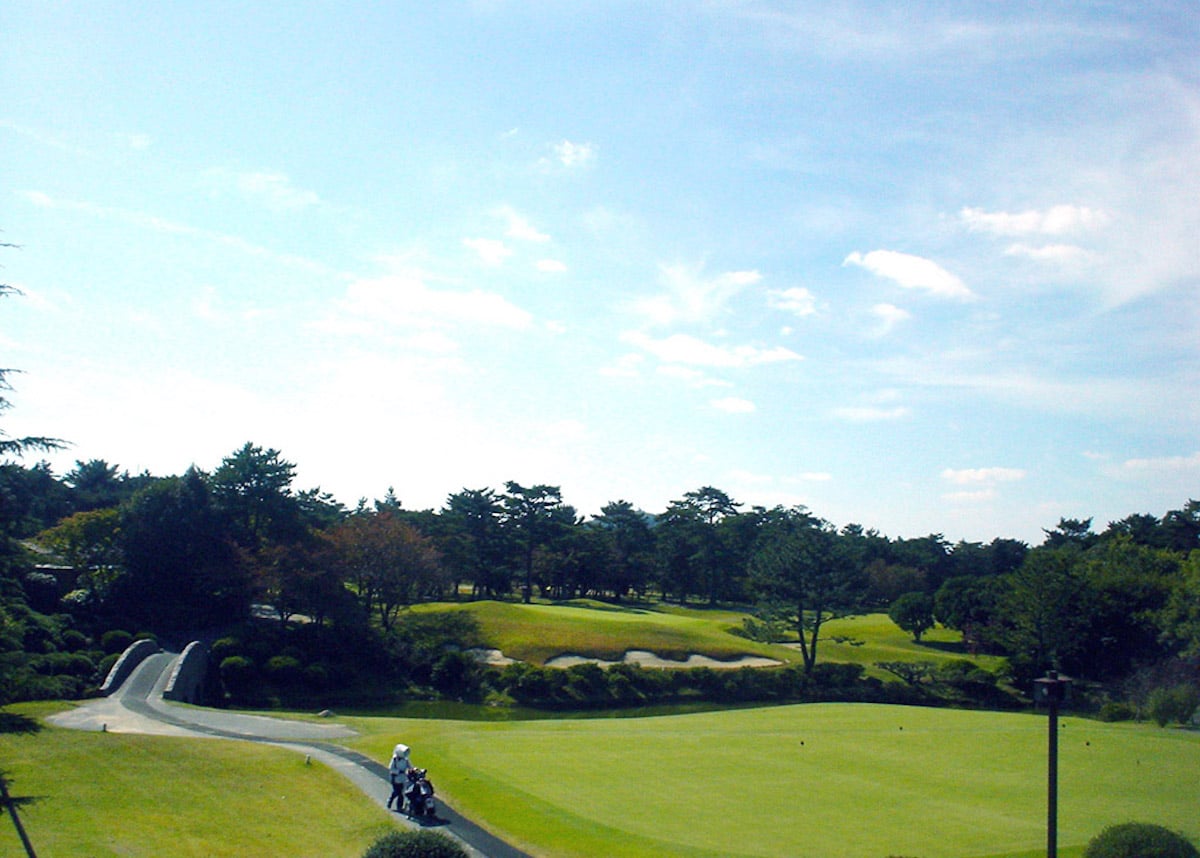 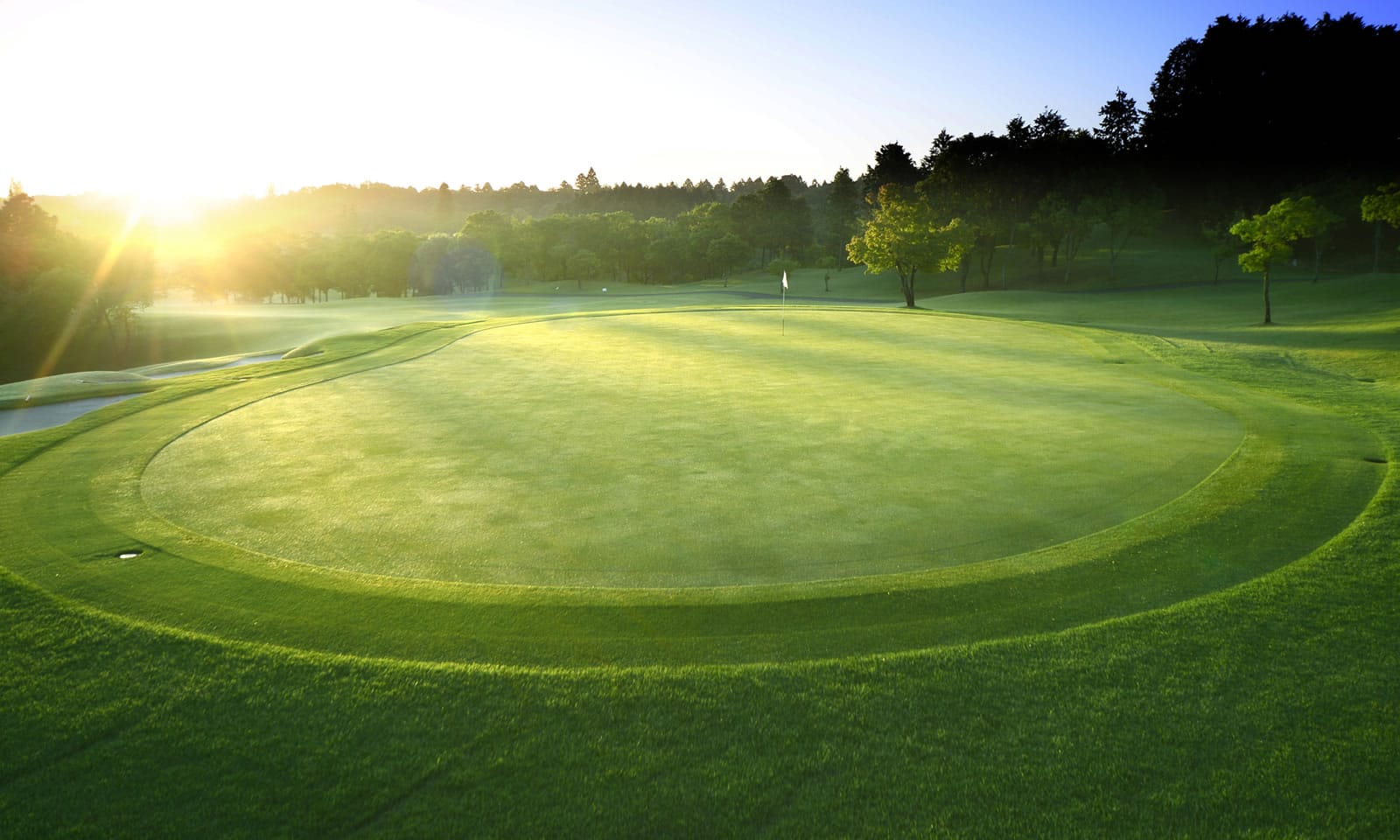 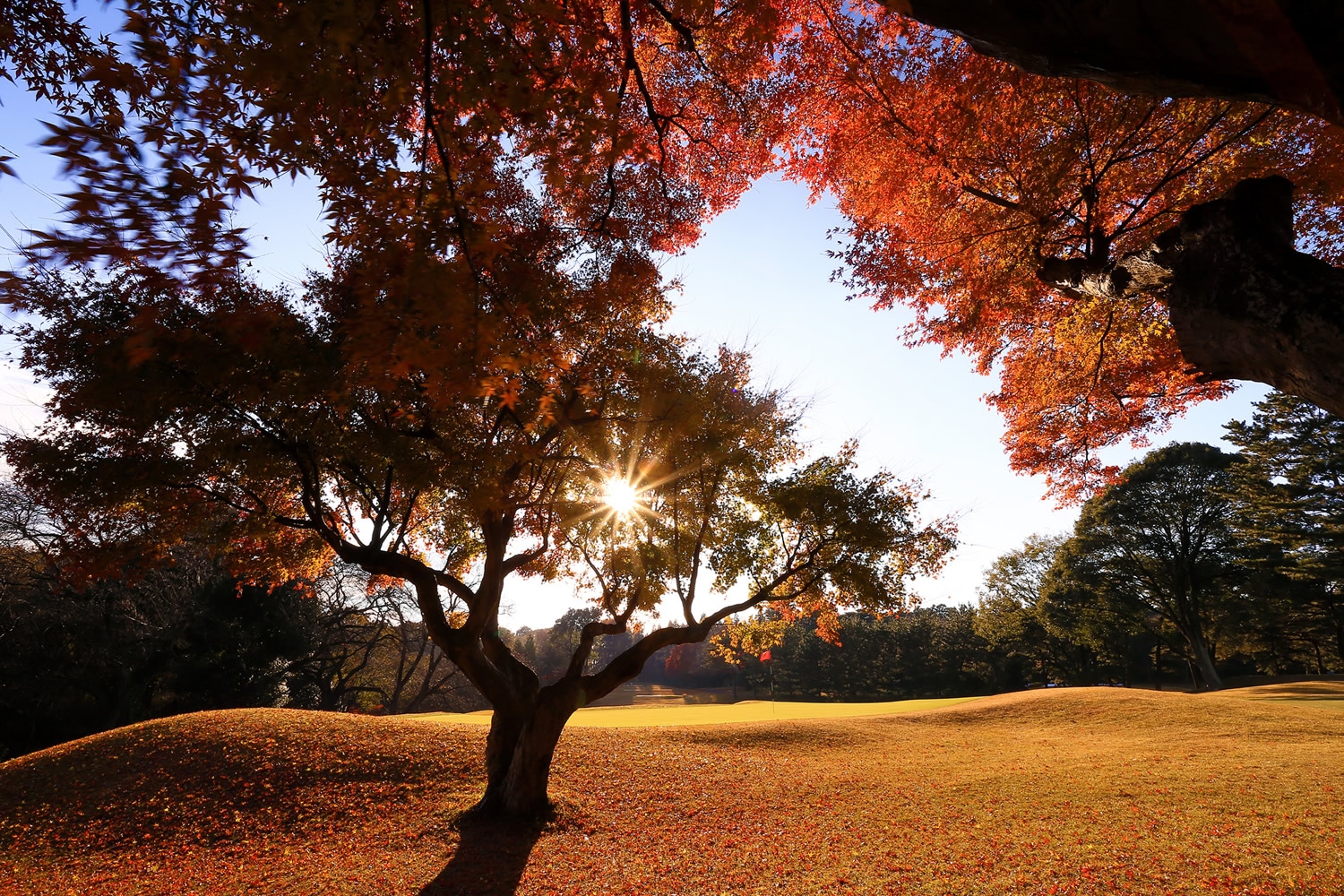