Voted “Europe’s leading luxury golf resort 2015” at the World Luxury Hotel Awards, the Evian Resort is a golf destination not to be missed. The course at the Evian Resort Golf Club is an 18-hole course (6,120 metres – 6, 693 yards, par 72) located in Evian-les-Bains, France. Its location on the shores of Lake Geneva, at the foot of the Alps, offers stunning views all the way round the course. It is one of the most beautiful golf courses in France.

The course at Evian dates back to 1904, when the Société des Eaux Minérales d’Evian constructed a 9-hole layout on a wonderfully scenic site overlooking Lake Geneva. Eighteen years later, the number of holes in play was doubled, with each and every fairway on the extended course enjoying fantastic views across the shimmering waters of the lake.

Cabell B Robinson revamped the hilly course over a two-year period shortly before the inauguration of the Evian Masters in 1994, when Helen Alfredson of Sweden claimed the first of her three victories in this Ladies European Tour event.

The course was completely overhauled by Dave Sampson of European Golf Design in preparation for its staging of the first Ladies Major – the Evian Championship – on the continent of Europe in 2013.

The ever-present views onto Lake Geneva, excellent green-keeping and garden-like qualities make this one of France’s most visually pleasing courses. Occupying terrain that slopes away from the lake, Cabell Robinson’s redesign has ensured that climbing slopes is kept to a minimum. What Robinson does demand however, is a sharp approach game if you want to avoiding the often ferocious bunkering.

Evian’s fabulous lake-view 15th is a photograhic delight, and a veritable knee-trembler of a downhill par-3. The Alpine chalets that line some of the course seem to blend with the overall environment, and the cuckoo-clock house at the 17th green is picture-postcard perfect. As the back-nine draws to its close the fairways seem to get tighter and tighter, but by now you’ll have melted into the undoubted lakeside pleasures of this famous major championship golf course.

Since 1994 the Evian Resort Golf Club (formerly called Royal GC de Evian, then Evian Masters GC) has hosted the Evian Championship (formerly Evian Masters), a Ladies European Tour and US LPGA Tour event, and now a major championship. The event was launched by Franck Riboud, the President of the Danone Group (makers of Evian mineral water). The Evian Championship, the only Major to be held in Continental Europe.

Evian Resort Golf Club will host the first Arnold Palmer Cup to be held under the expanded format to include men’s and women’s USA collegiate golfers against the counterparts from around the world and also the first to be held on continental Europe.

The pro-shop here is one of the world’s best stocked golf shops for women’s golf wear.

Clubs for hire
Trolley for hire
Golf cart for hire 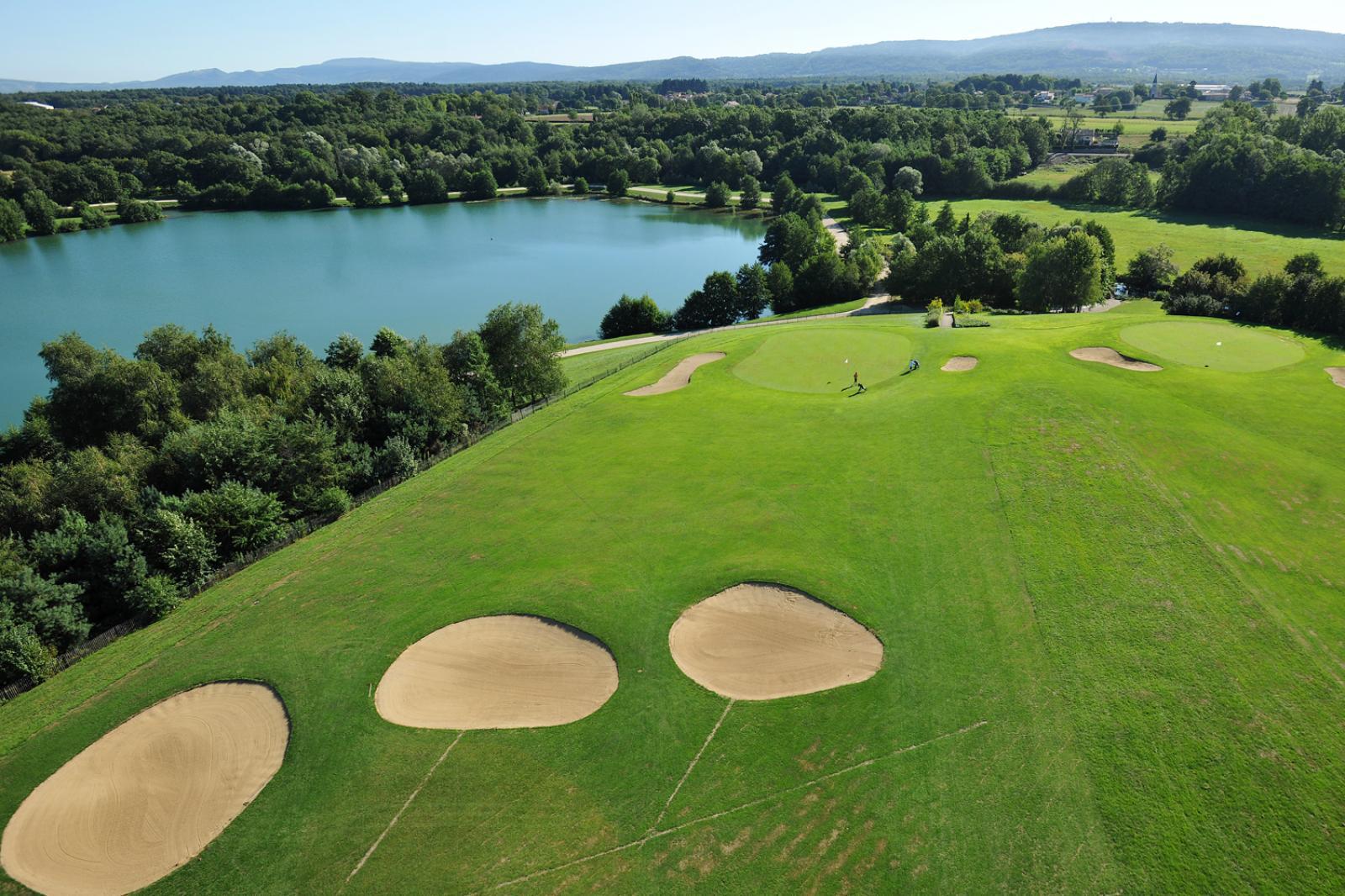