This 18 hole scenic masterpiece is artfully interwoven with the character and contours of Sun City Mesquite’s spectacular landforms. Undulating through canyons with gently ascending and decending elevations, rugged rock outcroppings and tranquil water elements, the integrity of the land is preserved at every opportunity. 51 Strategically placed bunkers will test shot making abilities of golfer at Conestoga Golf Club. The masterful design and creativity of famed golf course designer, Gary Panks, provides this championship course the appearance of being crafted by nature forged over time.

In general, the fairways are wide for a desert layout and instill confidence from the tee, although the semi-blind tee shot from the tips on #3 is one of the more intimidating shots I’ve faced in the desert. As to be expected at a modern desert layout, forced carries are required with the vast majority of tee shots in order to find the grass, yet the front tees are favorably setup to require less carry or are already found in the grass near the start of the fairway. The par 3s are memorable with the front nine featuring one-shotters that play from elevated tees and the back nine boasting a 200 yard hole that plays over a pond plus a short one-shotter with a smallish green tucked into the barren hillside. As is generally the case at Troon managed facilities, the turf conditions are great though the green speeds can vary depending on the season. A multitude of bunkers are found throughout the course and are a factor to consider on the majority of full shots taken during the round. Conestoga is a great offering for the Mesquite area. It doesn’t have as extreme of terrain or views that Wolf Creek has but still delivers a flavor of desert canyon golf blended with some straight-forward traditional style holes.

Whether you are a novice, an avid player or prefer the role of spectator, everyone will enoy the dramatic beauty the course showcases as it meanders through the heart of the community. Tranquil, yet infused with great drama, grand view corridors delight residents and visitors alike. 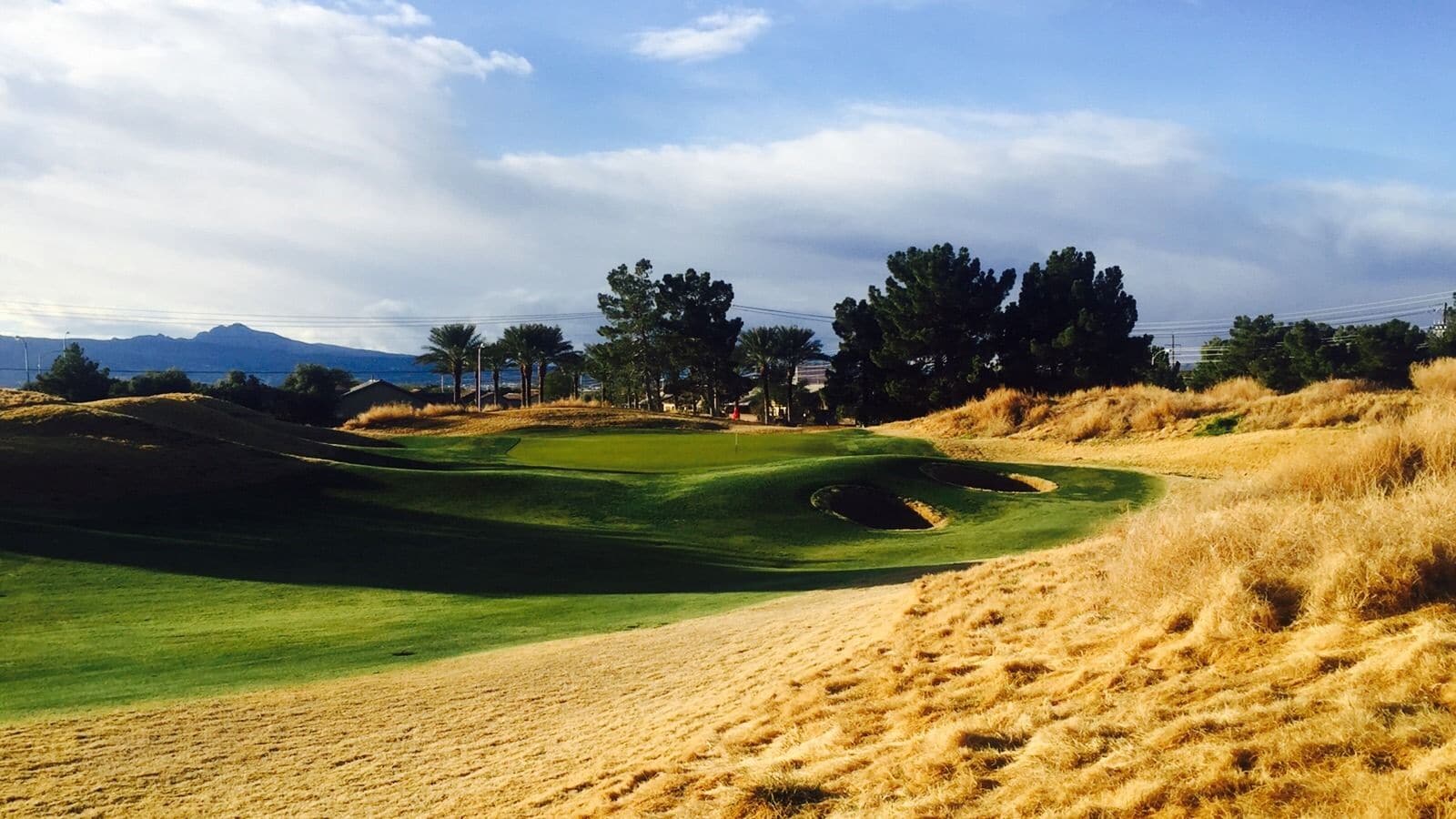 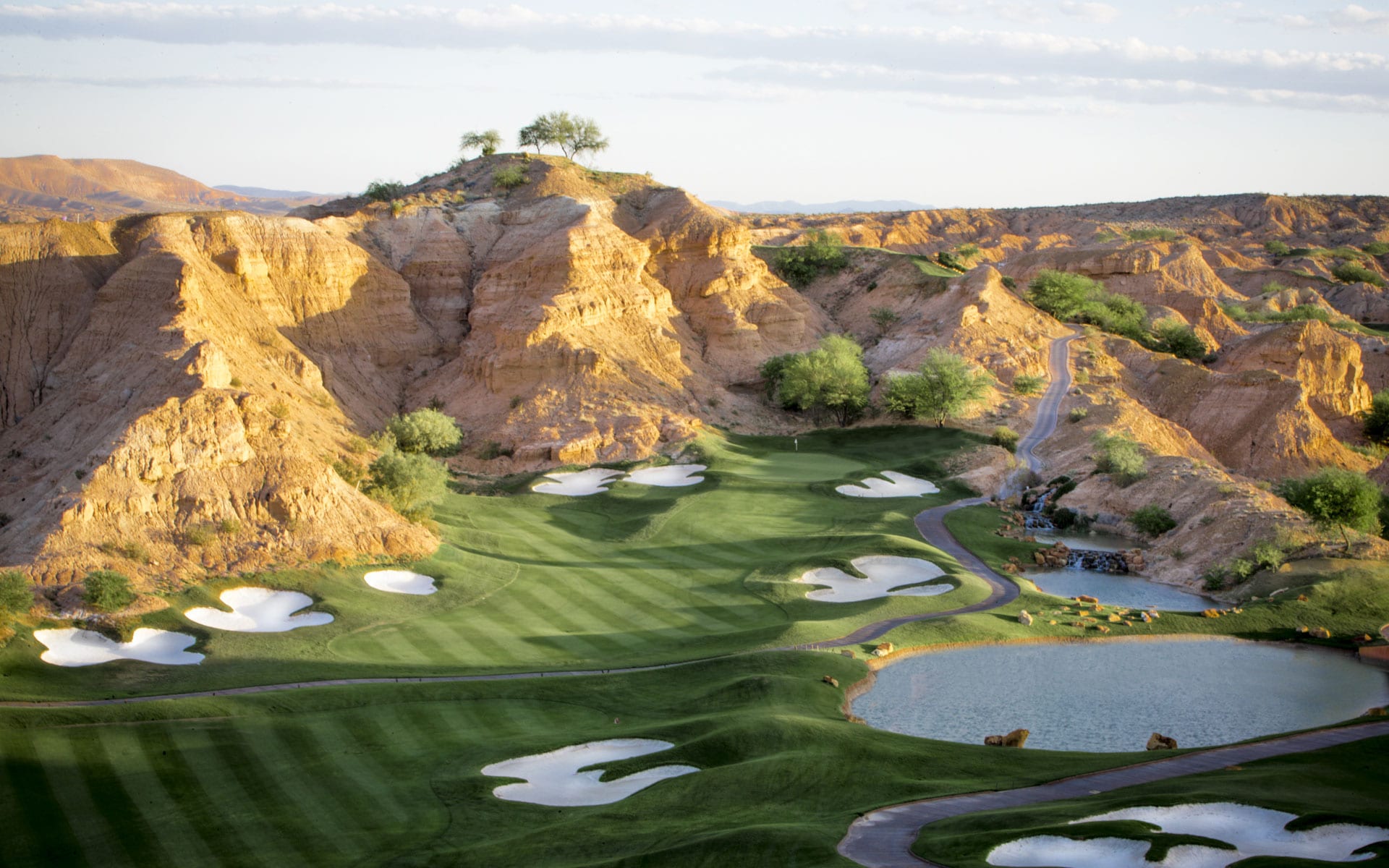