Ranked one of America’s 100 Greatest Public Golf Courses. Some courses impose themselves on the landscape; the Bully Pulpit Golf Course—surrounded by the dramatic North Dakota Badlands—conforms to the landscape. It is golf the way nature intended. Some holes play in meadows, some in woodlands, and others follow the meandering Little Missouri River. Several holes on the back nine are built into the rugged Badlands themselves, where the restless canyon winds will test and tease the ball as it drops 200 feet from tee to fairway. Overall the course features five different tees, ranging in length from a comfortable 5,000 total yards from the forward tees to a challenging 7,300 yards at the tips.

Bully Pulpit’s 18-hole layout lies close to the Theodore Roosevelt National Park, named after the 26th President of the United States who once used it as his favourite hunting ground. Roosevelt also owned a ranch there that he retreated to when both his wife and mother died on the same fateful day in 1884.

While in office, the President coined the term “bully pulpit” for the White House (meaning a great platform from which to influence opinion) and this was the rather appropriate name chosen for the golf course when it opened
for public play in 2004.
Designed by Dr. Michael Hurdzan, the Bully Pulpit course sits just south of the small town of Medora, along the Little Missouri River, with the final five holes routed through the spectacular landscape of the North Dakota Badlands.

Playing to a par of 72 and measuring a meaty 7,413 yards from the back tees, the course is owned and operated by the Theodore Roosevelt Medora Foundation, which is a public non-profit organisation formed in 1986 to promote the historic character of Medora and the surrounding area.
Highlight holes on the course include a couple of par fives on the front nine: the left doglegged 4th, laid out along the banks of the river, and the 6th, which features an intriguing split level fairway. On the inward half, the signature hole on the course is the 161-yard 15th, played downhill to a “postage stamp” green that falls away on every side.

Note that the club is open only during the high season. Generally Bully Pulpit Golf opens in April 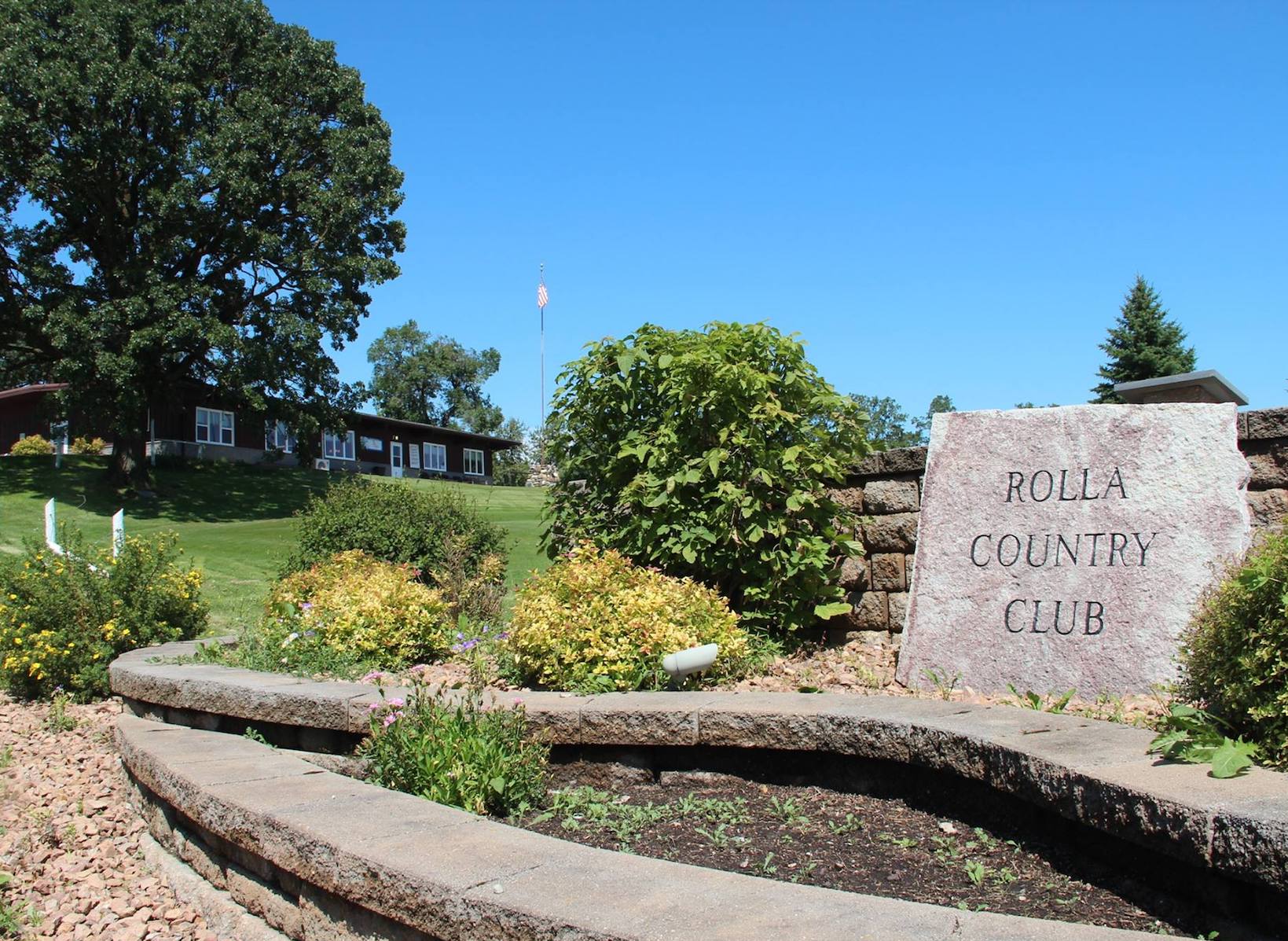 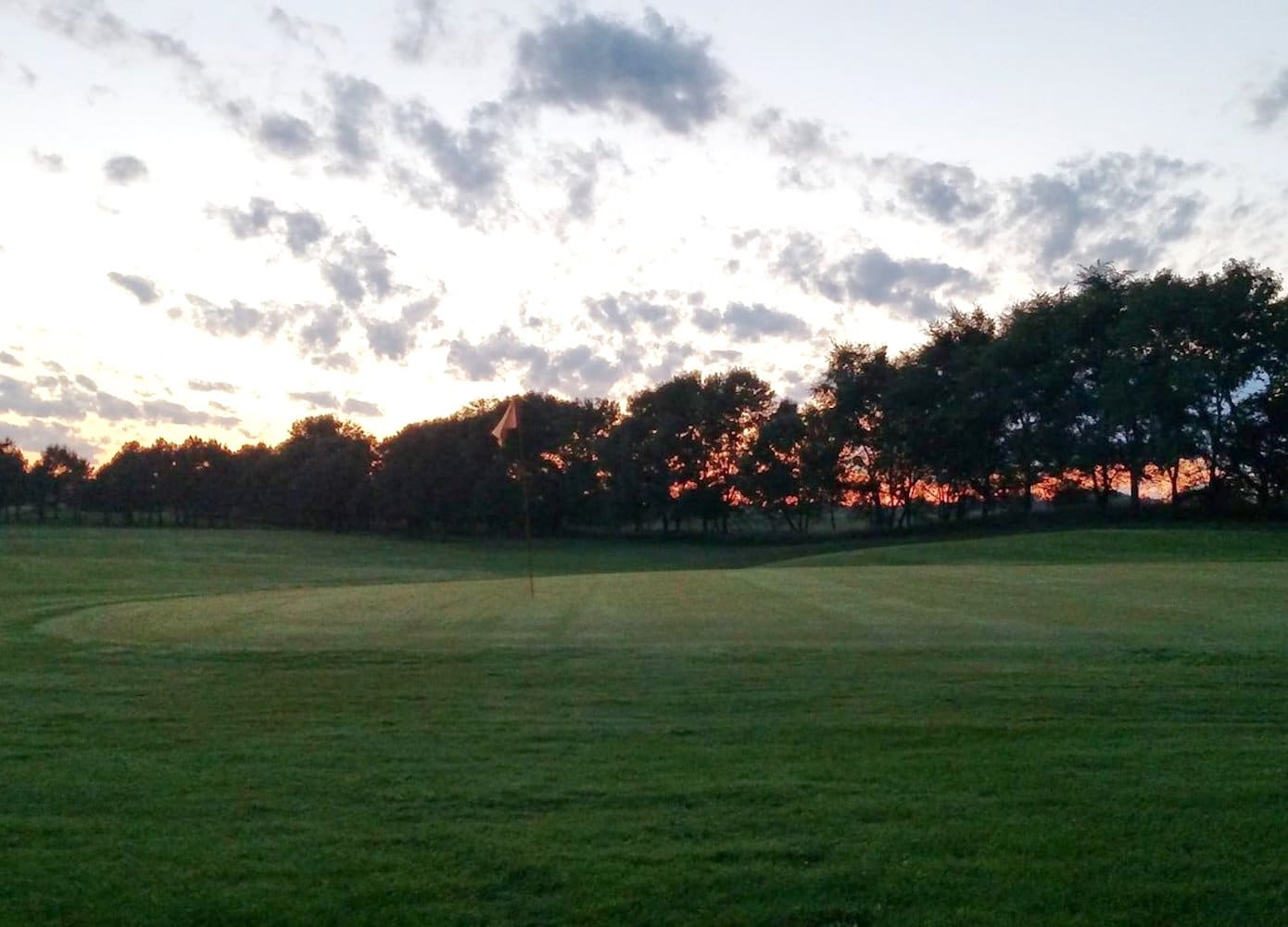