Aberdovey Golf Club is set enchantingly within the Snowdonia National Park at the mouth of the Dovey Estuary, and the links are wedged between the Cambrian Mountain range and the shore.

Despite its old age, Aberdovey is no shorty, measuring over 6,700 yards from the new “Darwin” back tees. It will test, and has tested, the very best golfers, playing host to a number of amateur championships over the years and it was here as a youngster, that Ian Woosnam developed his craft. It isn’t the hardest links course in the British Isles by any stretch of the imagination, but when the wind blows, it can throw the ball off line and into the punishing rough. Only the skillful will score well.

The blind par-3 3rd – ‘Cader’ – with its punchbowl green, may be Aberdovey’s most famous hole, but for many the back nine excels, starting from that par-3 12th with its now even more exposed plateau green perched above the beach.

The excellent 13th and 14th then hug the dune ridge, before the links switches back to the railway side for a homeward run starting with a par 5 strengthened by a long, narrow, two-tier green, then a classic risk-reward par 4 where overdoing the draw in an attempt to drive the small green will see your ball bouncing around among the ballast and sleepers the wrong side of the fence.

In 2017 the Club celebrated its 125th anniversary, having been founded in July 1892. Three of the legendary architects of the early 20th century, Harry Colt, James Braid and Herbert Fowler, have all had a hand in shaping Aberdovey as it stands today.

In conclusion, with several other tempting courses along this beautiful coastline and accommodation on site, Aberdovey Golf Club makes for an excellent base for a golfing tour. 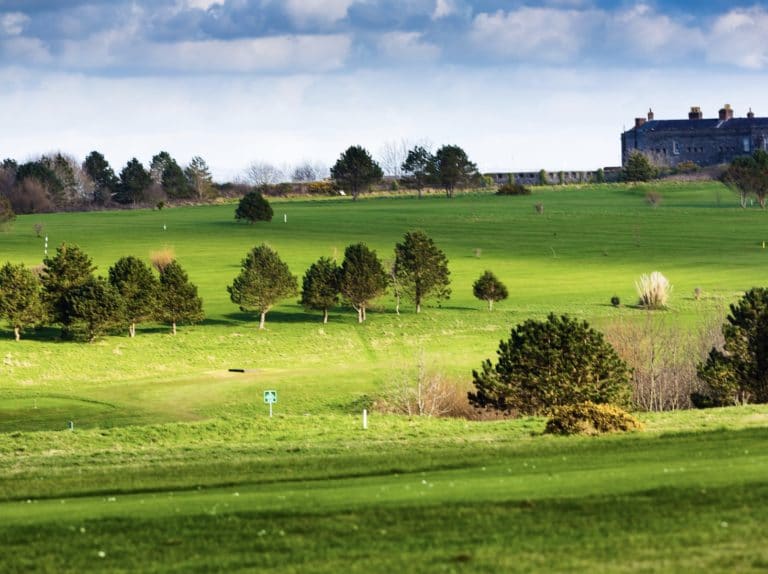 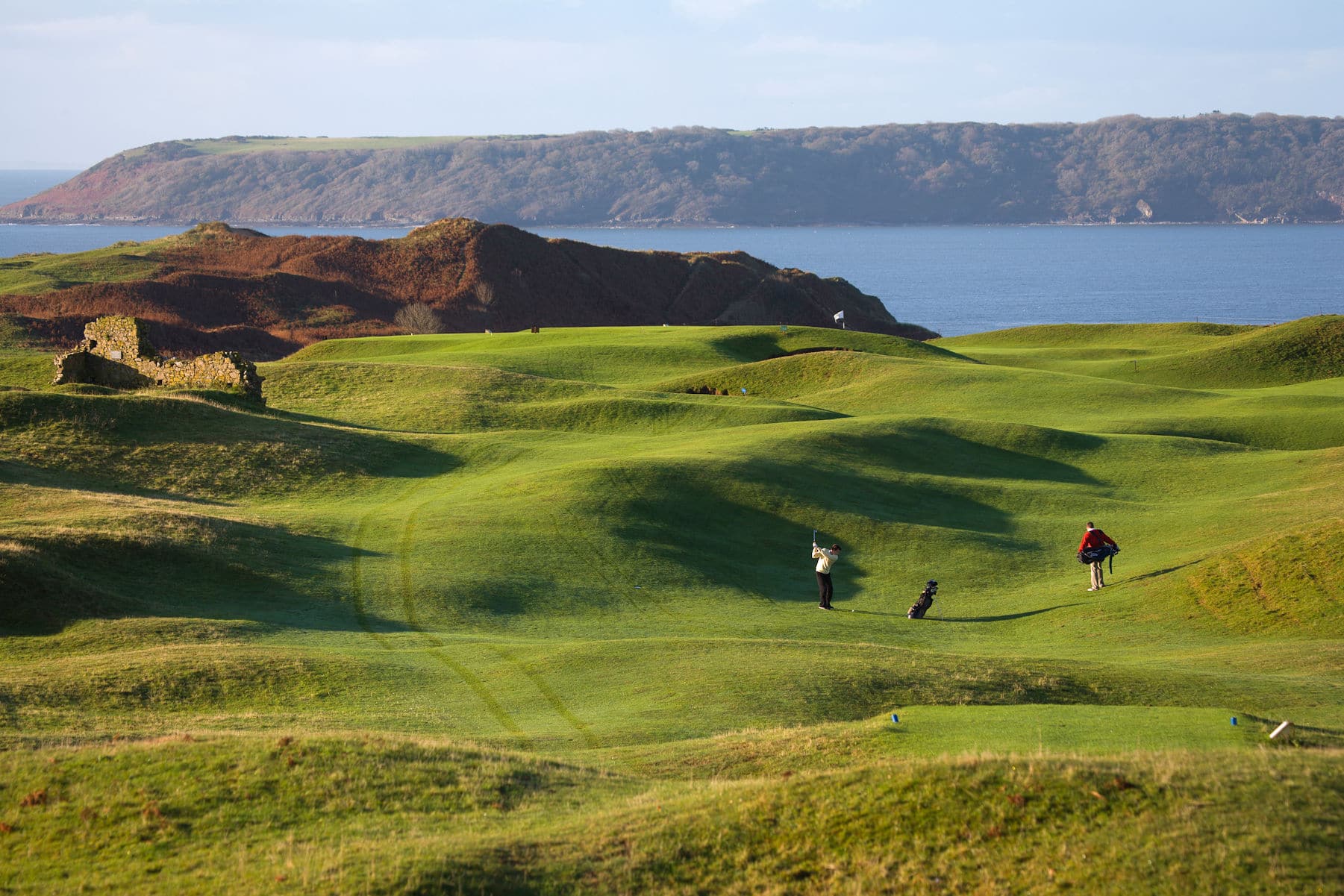 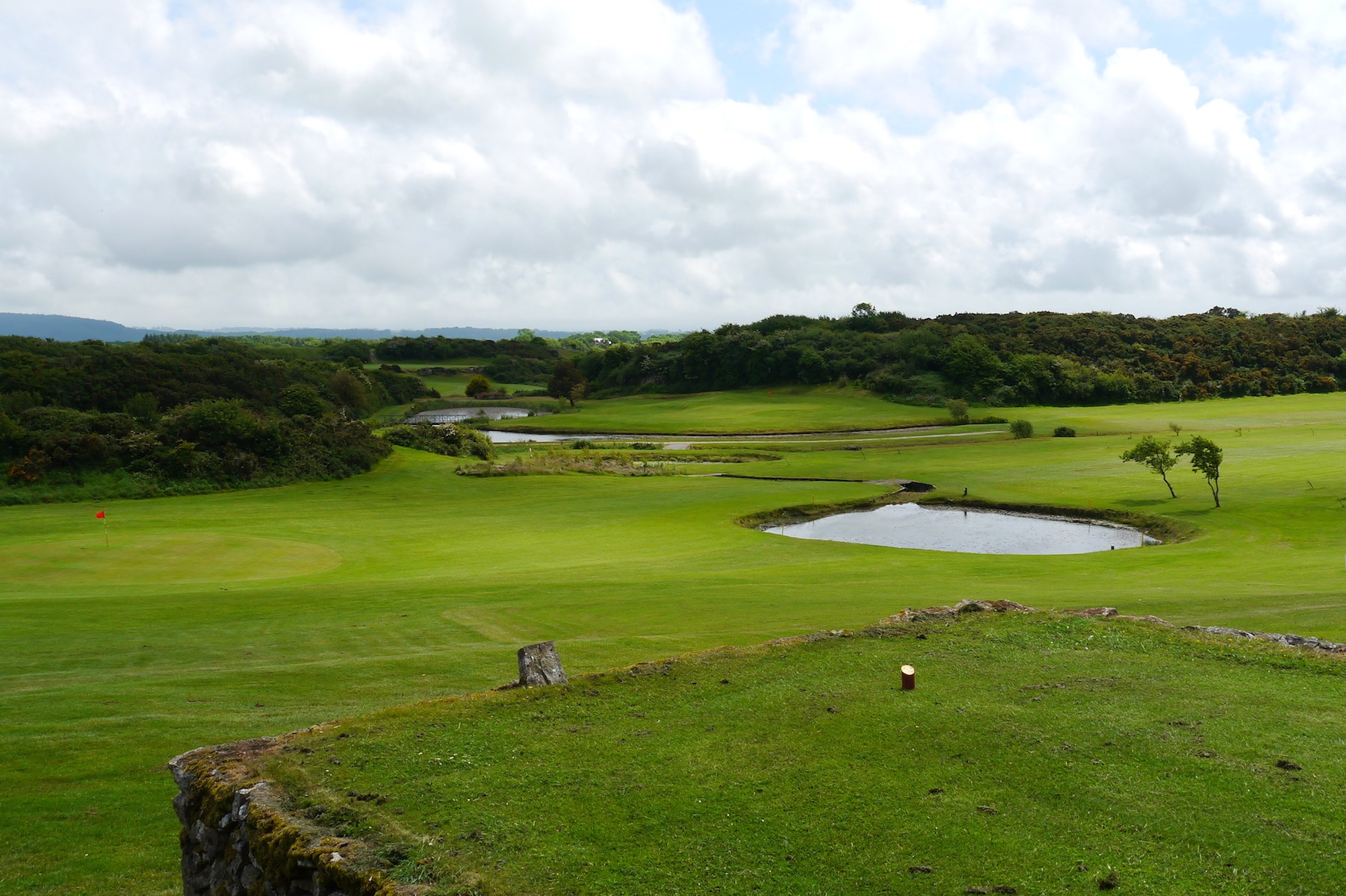