For over a hundred years, Royal Johannesburg and Kensington golf clubs each went their separate ways until 1998 when they amalgamated to form a new club. The Kensington property was sold and the money used to upgrading the clubhouse and the two courses on the Johannesburg site, thus ensuring the new club would be fit for purpose at the start of a new century.

The West course at Royal Johannesburg and Kensington Golf Club

The West was the original course used by Johannesburg members when they first moved to the area in 1909 and this Laurie Waters design (revised by Bob Grimsdell in 1933) has stood the test of time, though some stream realignment work was carried out at several holes in 2002 to ensure that golf will still be played here in another 100 years.

The four par threes on the scorecard are all feature holes on the West course (especially the downhill 16th, played over water) but many regard the 372-yard 4th as the signature hole. A tributary of the Jukskei River runs down the left of a narrow fairway with trees on the right hand side. A stream cutting in front of the putting surface, with greenside bunkers awaiting any pulled shots to the left then hampers the approach.

Host venue to the Joburg Open since 2007, Royal Johannesburg and Kensington Golf Club were able to lay claim (for a couple of years) to being the only golf club visited by the European Tour where more than one course is used for a single event. The Joburg Open and the Alfred Dunhill Links Championship were the only two events on the European Tour International Schedule where two or more courses were used and the Alfred Dunhill Championship is spread across three separate clubs – St Andrews (Old), Carnoustie (Championship) and Kingsbarns. However, in 2010 the Singapore Open joined the party, where the event was played across Sentosa’s Serapong and Tanjong> courses.

The East course at Royal Johannesburg and Kensington Golf Club

The East Championship Course, designed in 1939 by Robert Grimsdell is regarded in the Top Echelon of Courses on the continent. After completing a full revamp in 2017, the Course is now regarded as a contemporary parkland, delivering more of a challenge for the serious player as well as changes that ensures the club golfer enjoy their round.

The East is famed for its fearsome start to the inward half, with back-to-back par fours over 500 yards in length at the 10th and 11th holes. The latter, in particular, is regarded as one of the hardest holes in South Africa. Played downhill from the tee, the fairway doglegs smartly to the right where the approach has to carry across water before making it to the safety of a distant green. 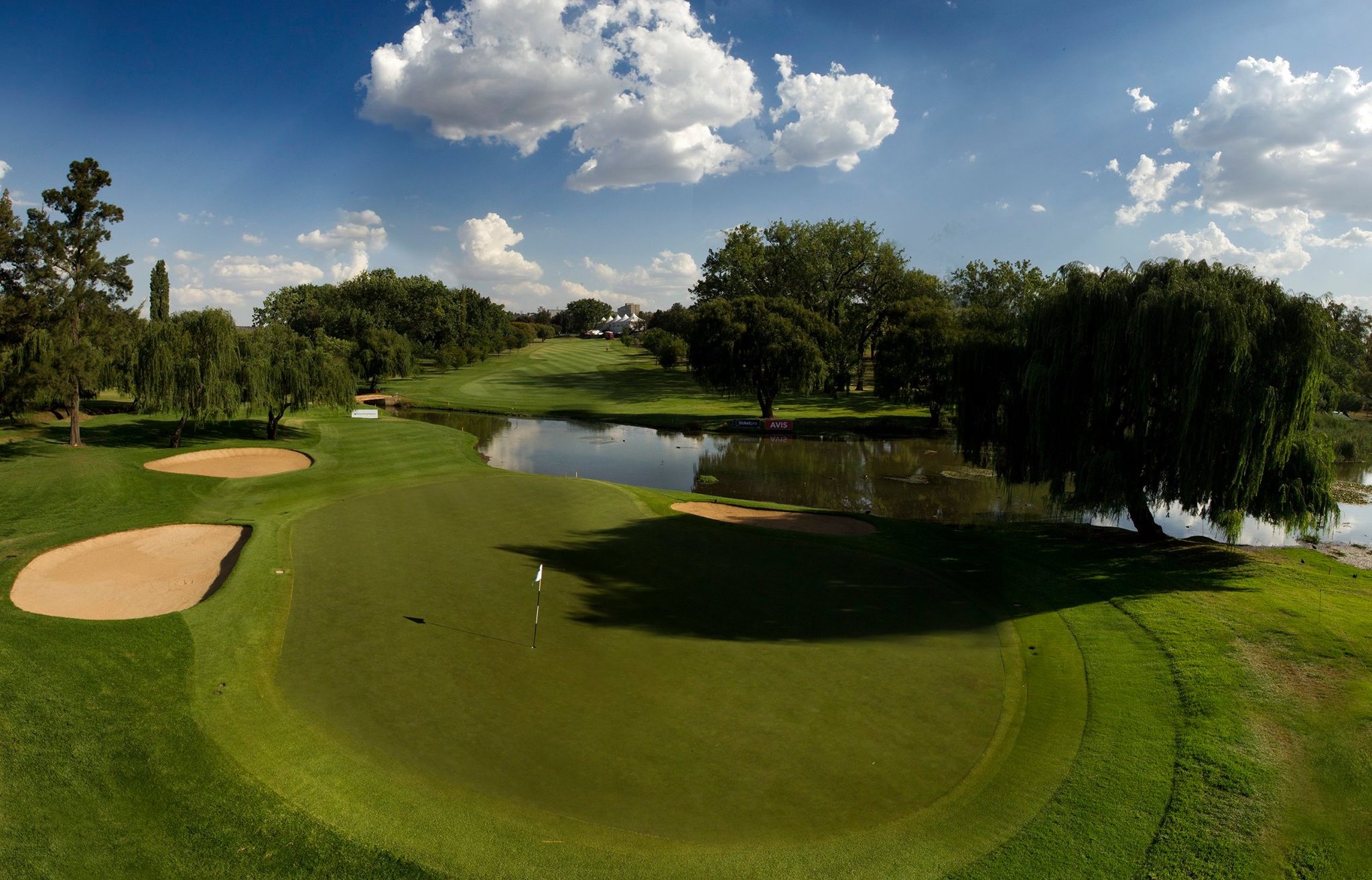