The Golf Club Matterhorn was created in 1989 by Zermatt’s first golfers. At that time, there was already a plan to build a course between Randa and Tasch at a place called Schalli. From the start, a large number of local figures expressed their interest in the project. Unfortunately, several problems impeded the building of the course.
The Matterhorn Golf Club, although not a true golf course, was already very active. A 6-hole golf “course”, with no green, and a driving range (without a ball machine) was created at Schalli. This allowed many beginners to discover this wonderful sport in a warm and friendly atmosphere. In 1999, the “training course” was enlarged to nine holes, and several tournaments were organized.

In the year 2000, the Golf Mischabel AG company, which had never stoped hoping the building of a proper golf course in the valley, revived the project under the initiative of the president of its board of directors, Dr. Werner Perrig. Since that time, thanks to much effort and commitment, the project has been realized. The first work took place in the spring of 2002, followed by the seeding of the entire course in 2004, which led to an opening of the facility at the beginning of the summer of 2004.
Since January 2004, the Golf Club Matterhorn has been a member of the Swiss Golf Association. 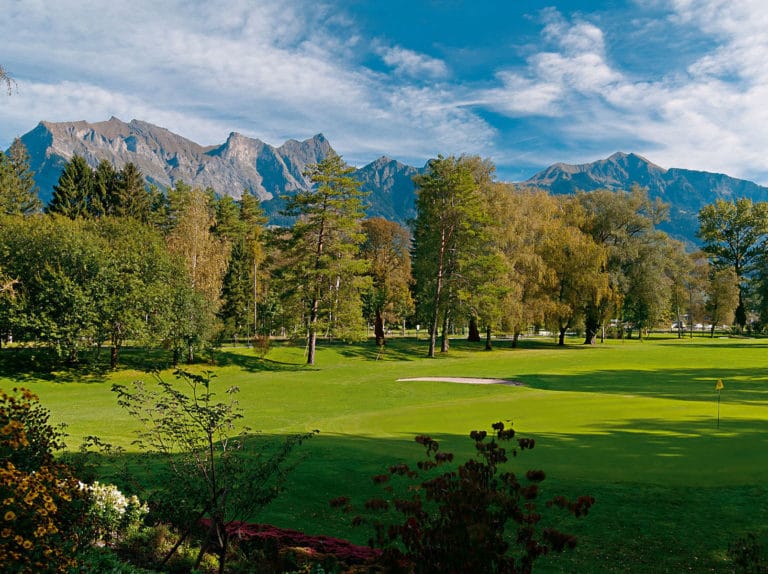 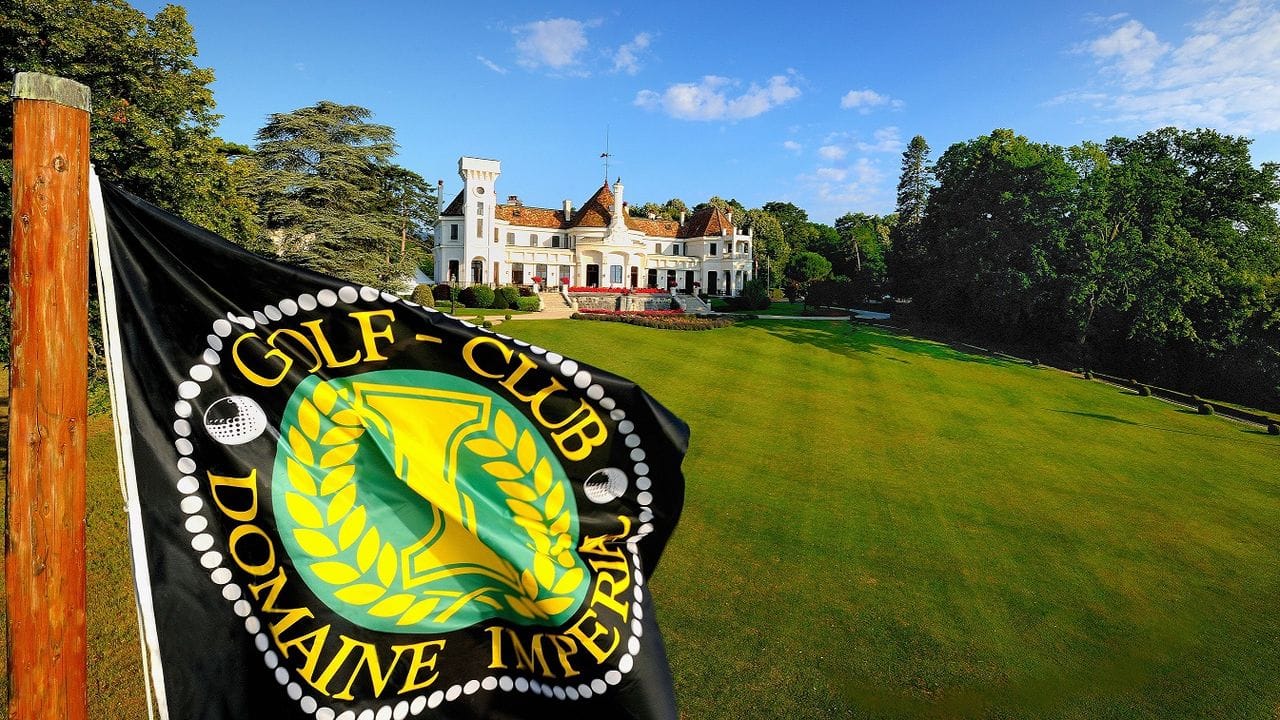