Although located in Saint-Briac-sur-Mer, Dinard Golf Club was founded by a small colony of British residents living in Dinard at the end of the 19th century. Having returned from service in India and Egypt, these army officers and their families enjoyed life on the Emerald Coast and set about organizing things so that they could play their favorite sports.

Designed by Tom Dunn in 1887, this course is the second oldest in France after the Pau Golf Club (1856). Laid out alongside France’s Emerald Coast, players enjoy sea views from all 18 holes, each of which has its own individual name (the dog’s paw, the complete disaster, etc.) This course is neither long nor tiring, so it may deceive the unwary into thinking that it is easy, but the final score tells the real story. This course is more tricky than difficult, with its sandy soil, undulating fairways, small, high, very fast greens and many bunkers; it also has very few trees but plenty of broom and gorse bushes. 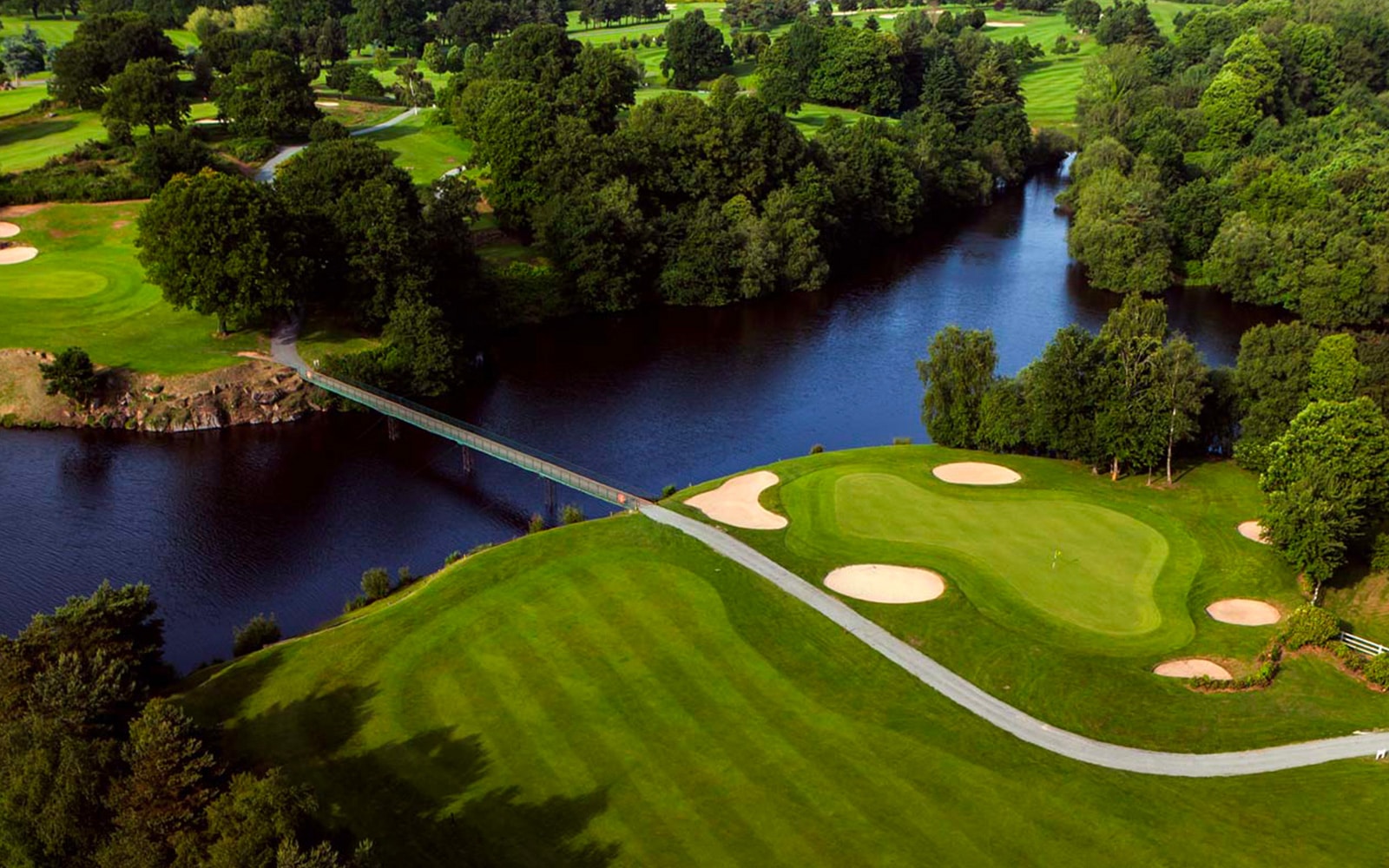