The Château des Vigiers Golf & Country Club is situated in the heart of the Périgord Noir, close to the municipality of Monestier in southern France, in the region of Aquitaine-Limousin-Poitou-Charentes.

Set up around the 16th century Chateau des Vigiers, it lies in the midst of vineyards, plum plantations, lakes, and the typical dense oak forests that shape the picture of the department of Dordogne. Since it is well connected to the transport network, the Château des Vigiers Golf & Country Club is easily accessible via car or plane. From Monestier, one can reach it via the D4 and D18 from Bergerac, and via the D14 from its airport, in half an hour. From Bordeaux and its airport, it can be reached in 90 minutes via the D936.

Château des Vigiers Golf & Country Club initially opened two 9 hole courses in 1992, to which a further 9 hole course was added in 2008. Well-known golf course architect Donald Steel is responsible for the design of the 27 hole park. On the flat to slightly hilly terrain, he created a championship links/inland course with par 72, which can be played in three different variations. 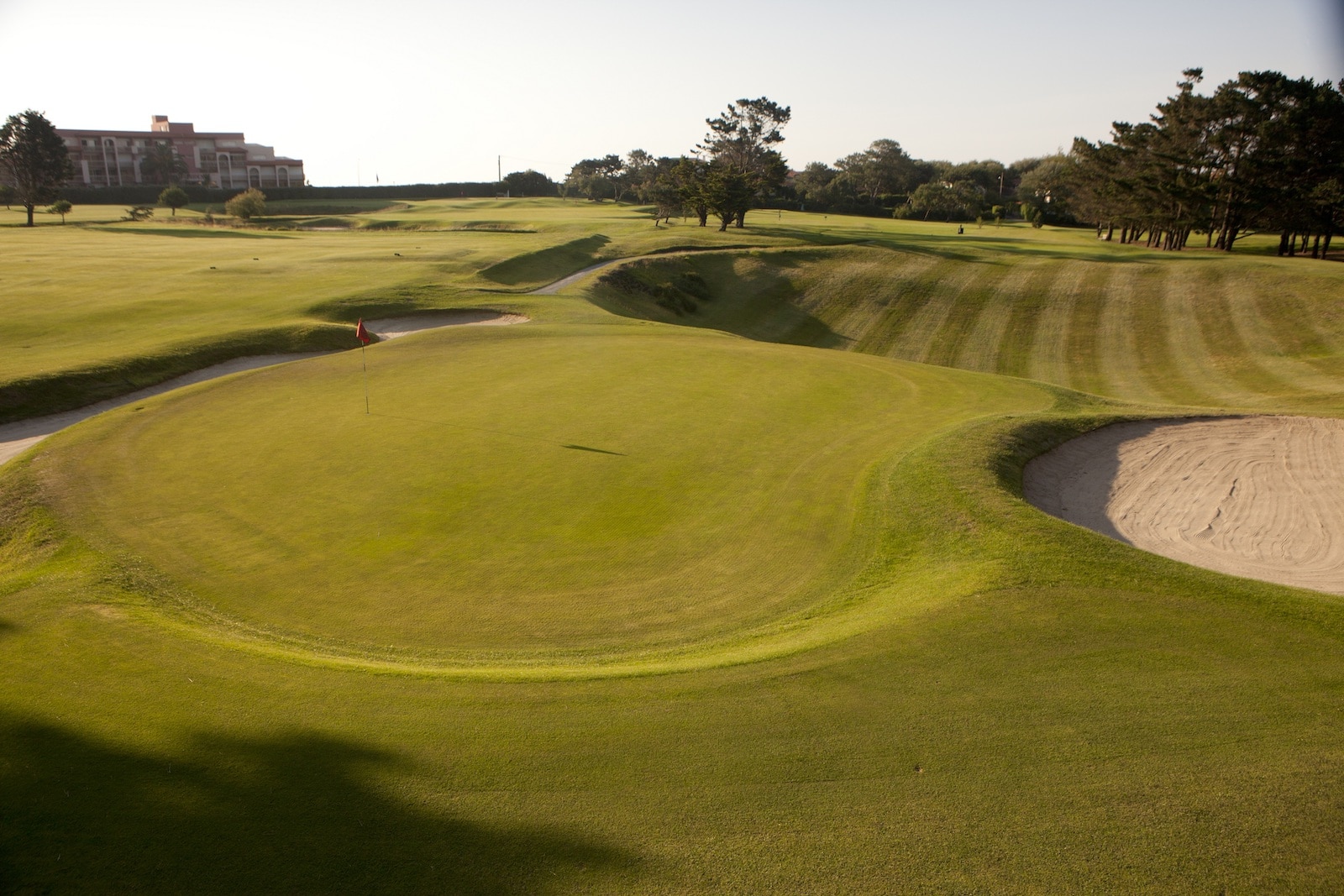