Situated between the Oak Oasis and Lakeside Country Parks, within the rolling foothills that lie to the northeast of San Diego, the Barona Creek Resort & Casino golf course is the sporting centrepiece of the 400-room Barona Resort & Casino. Designed by Todd Eckenrode when the architect was a Senior Designer with Gary Roger Baird Design, this 18-hole layout offers a tough but totally engaging test of golf.

The course starts with a  541-yard Par 5. This slightly up hill par 5 is a nice starting hole to get your round off to a good start. You should favor the left side off the tee because everything slopes more to the right than it appears. Many balls that appear safe down the right side end up in the fairway bunker. A giant oak tree in the center of the fairway, approximately 70 yards from the green, must be carefully negotiated for the second shot. Players that are unable to carry the oak tree should play left of the oak tree for an easy approach shot to the green

The last hole is a long par four (which has water lurking along the left flank and beyond the green), the challenge is unrelenting, reflected by an imposing slope rating of 140 from the back markers.

Architect Todd Eckenrode commented as follows:
“Golf courses are being developed on native American land throughout the United States. It is paramount that we, as golf course architects, understand the culture of the various tribal nations with whom we work.
We had an obligation to work in concert with the high ideals and sensitivities of the Barona tribe. The golf course we provided our client became part of the environmental stewardship of the land, as we formed a marriage between the Barona philosophy and our concerns and vision for their project.” 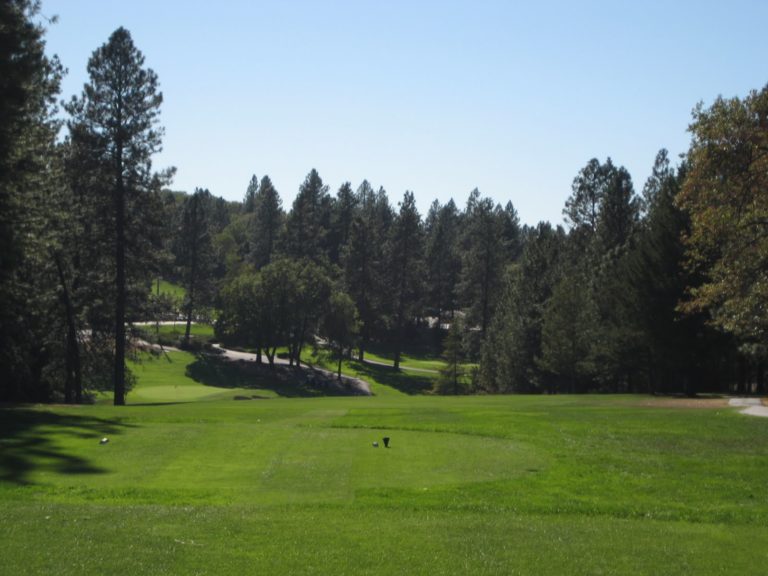 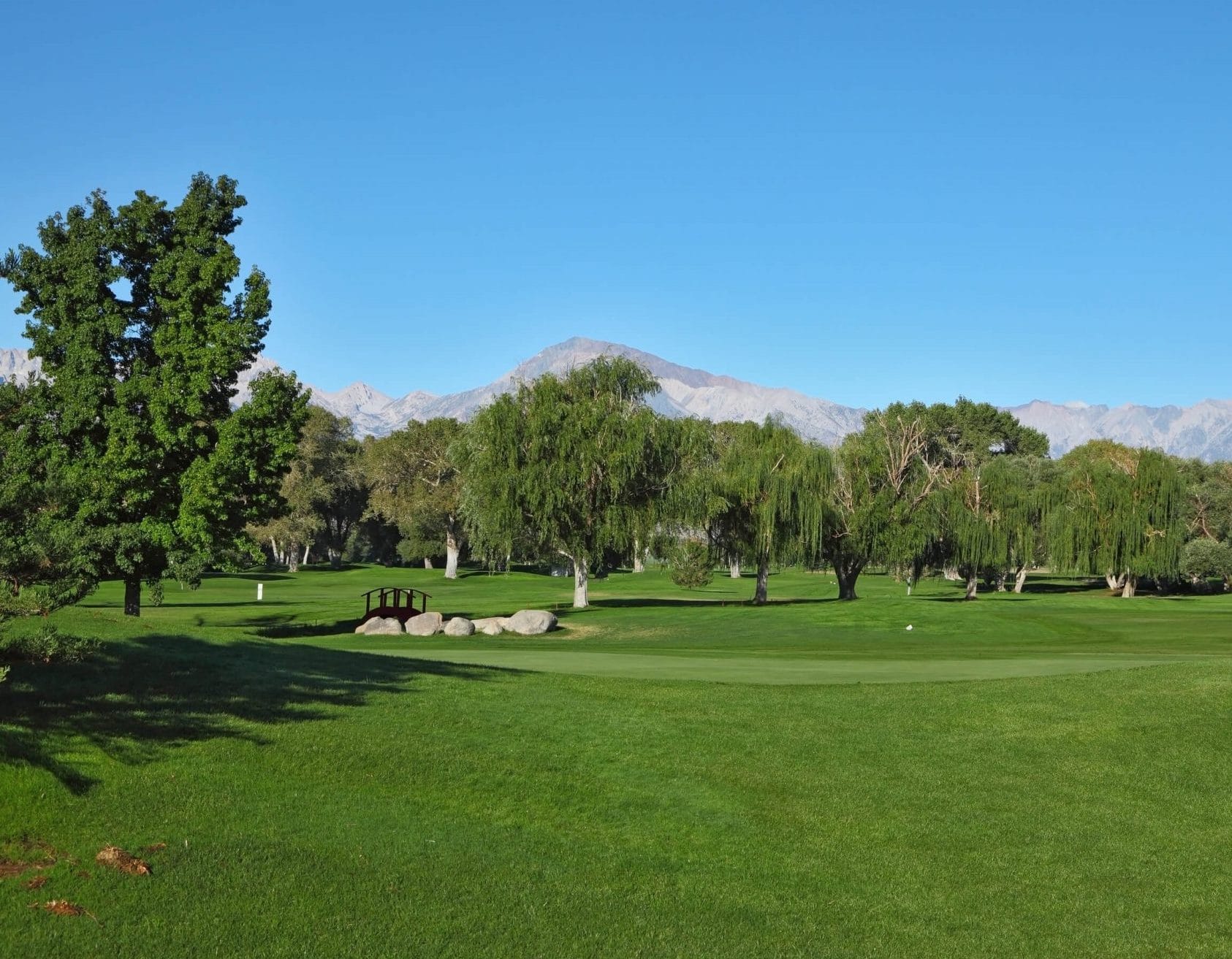 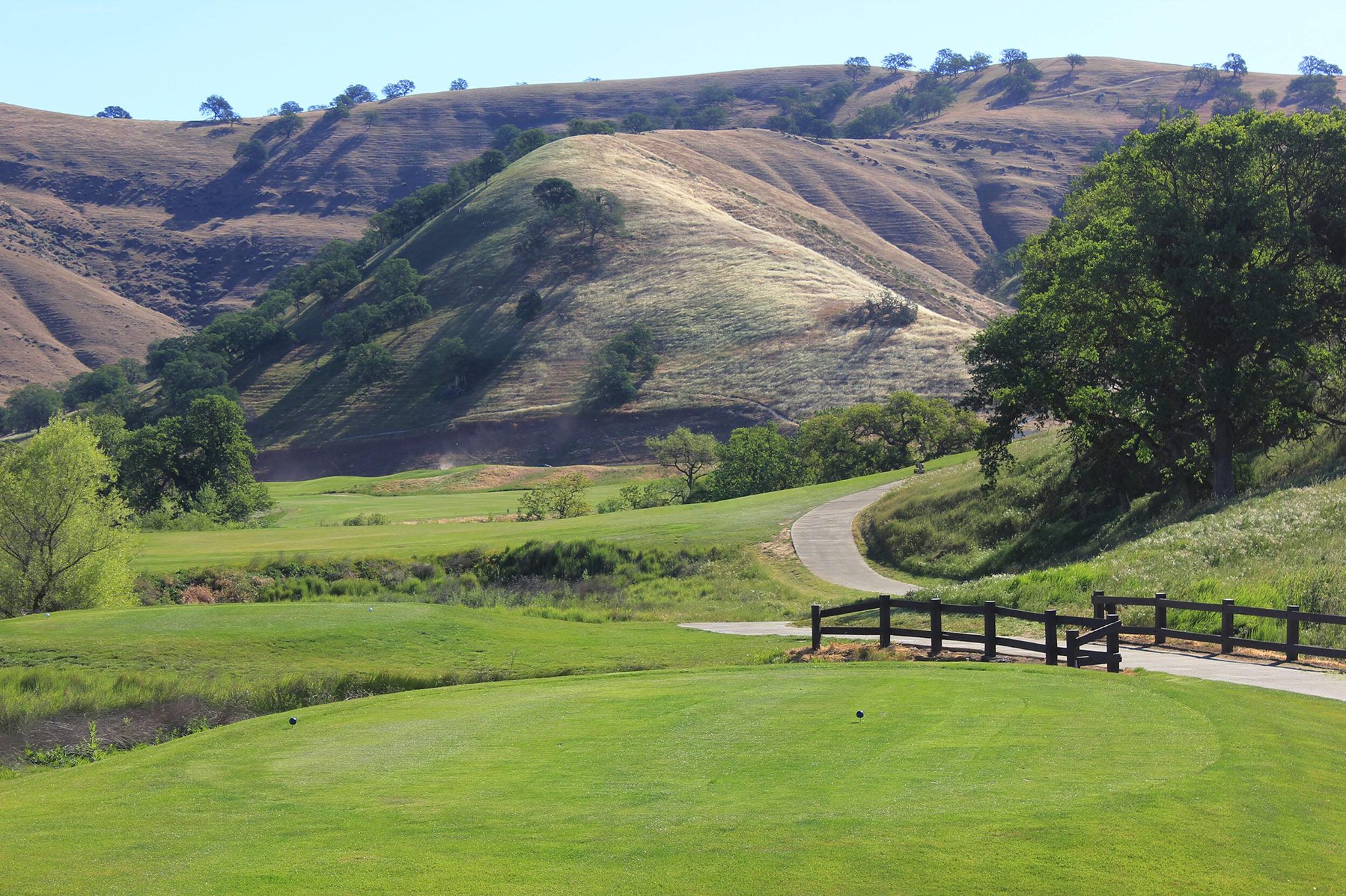