Extending to almost 2000 square miles, Lake Balaton is Central Europe’s largest lake. Laid out close to its northern shores, adjacent to the Balaton Uplands National Park, the course at Balaton Golf Club was constructed by Garry Ashfield of Golf East to a Hans-Georg Erhardt design, opening for play in 2008.

The first 18-hole golf course around Lake Balaton (Hungary) received several national and international recognitions for being one of the new secret pearls of the former ‘East’. After becoming Hungary’s Best Golf project in 2008 and best golf course in 2009 and 2010, the club was for the third consequent year venue for the European Young Masters (2010 – 2012). This beautiful and high-quality championship-course lies in a unique natural environment next to the peninsula Tihany, between Balatonudvari and Örvényes, offering a splendid panorama over the largest Central European lake, Lake Balaton.

On the front nine, six of the holes are routed around nine acres of man-made water hazards, with the par three 9th surprisingly rated the most difficult hole on the outward half. The short par four 2nd is another terrific hole, doglegging downhill past a large bunker complex on the left and a couple of ponds on the right of the fairway.

The back nine at Balaton Golf Club is very different from the front. The 10th and 11th (Par 4) holes are carved through dense woodland. The routing then shifts out into the open, where holes 13 to 15 are played out around an old stone quarry before the final two holes return to the forest at the par three 17th.

Club for hire
Trolley for hire
Electro-cart for hire 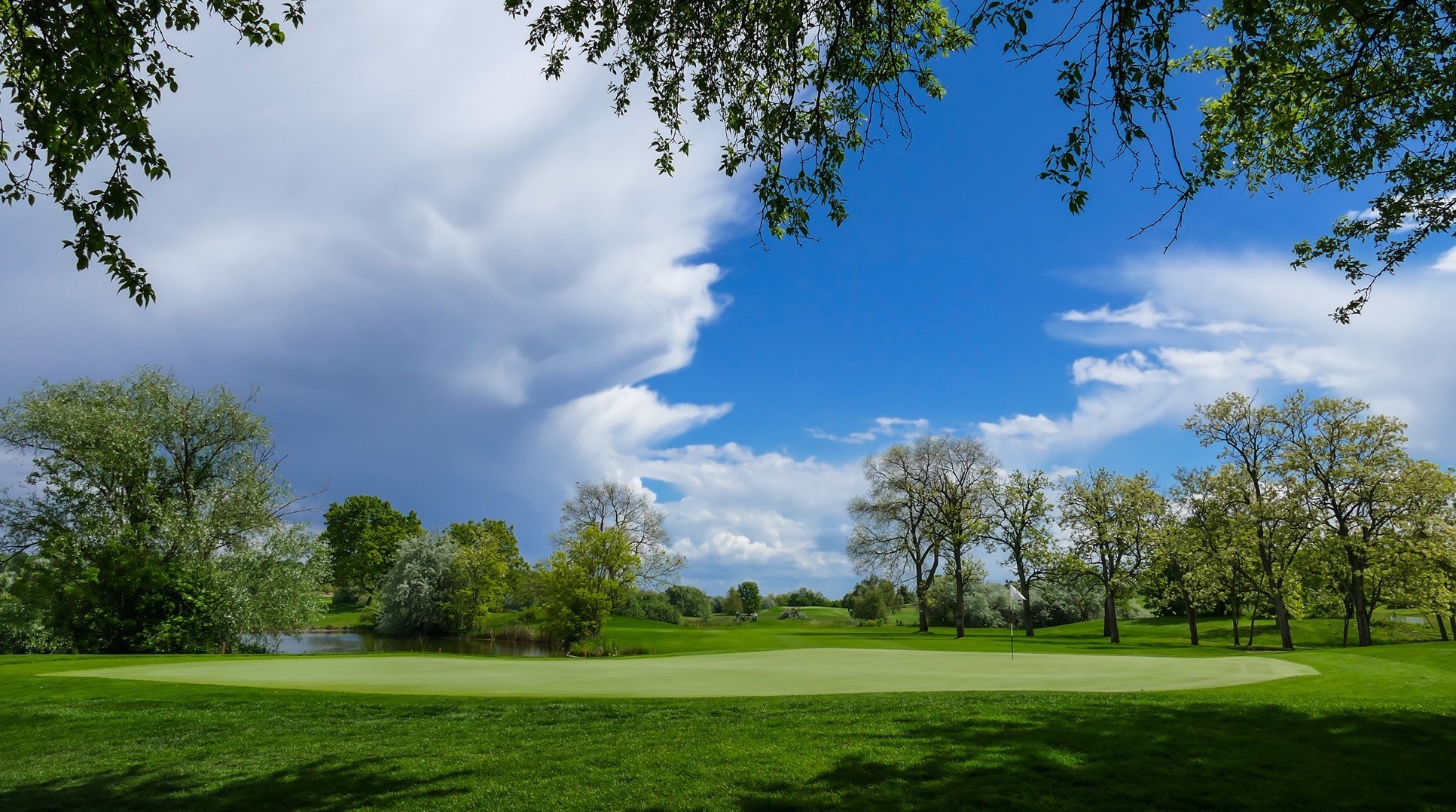