A multi-million dollar renovation completed in the spring of 1994 restored the grandeur of the University Golf Course to the ranks of MacKenzie’s other classics. Orchestrating the restoration was Arthur Hills, a Michigan graduate and one of the foremost golf course architects in America. As an admirer of MacKenzie, Hills understood his focus was not a new course in Ann Arbor but a return to MacKenzie’s intent.

The renovation included the return of original bunkers, improved tree planting and placement, construction of stately tee areas and an improved irrigation system. A new practice range was added to assist Michigan’s golf squads as well as a number of practice greens and sand traps. The popularity of golf carts necessitated large stretches of cart paths that partition landscaped medians around the course.

In addition to renovations on the course, the clubhouse also underwent a facelift. Team rooms, coaching offices and varsity locker facilities for both Wolverine women’s and men’s teams were added. The pro shop, lobby and refreshment areas were also reconfigured and decorated. 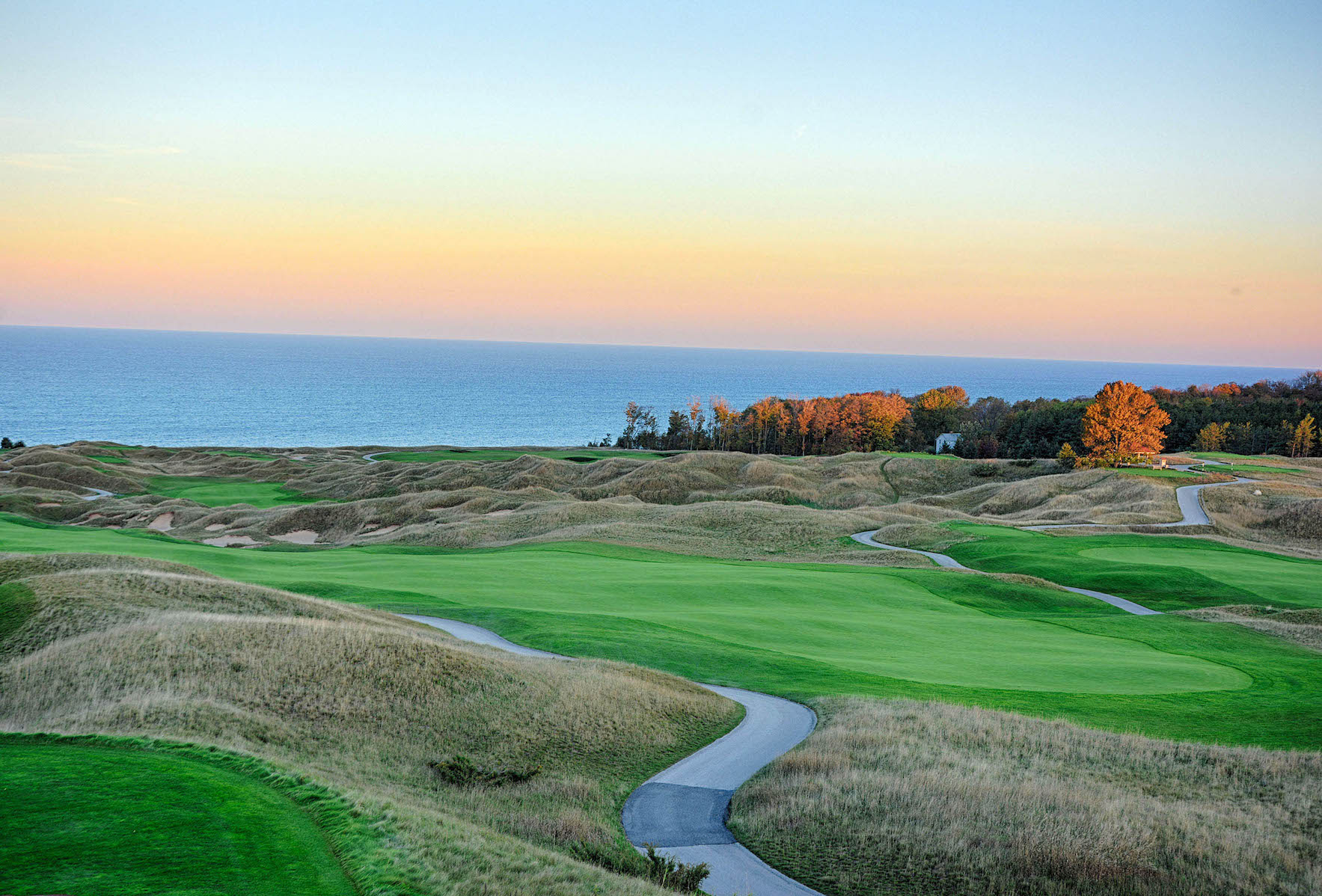 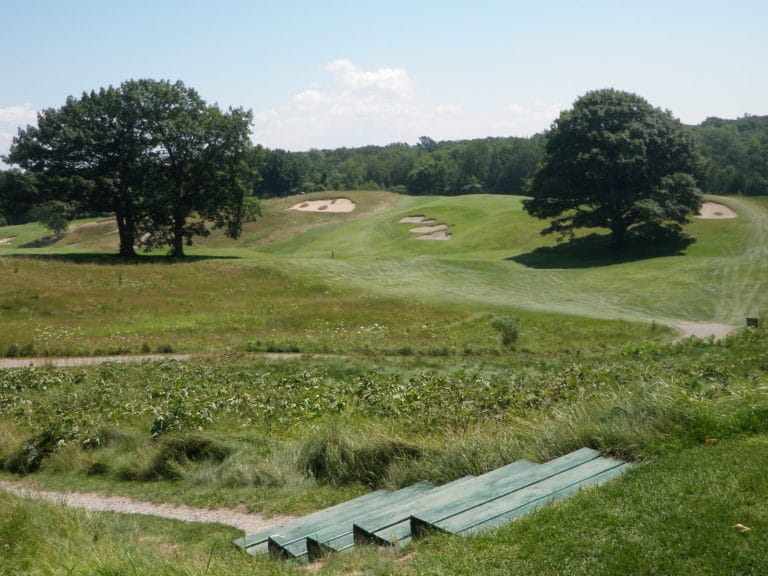 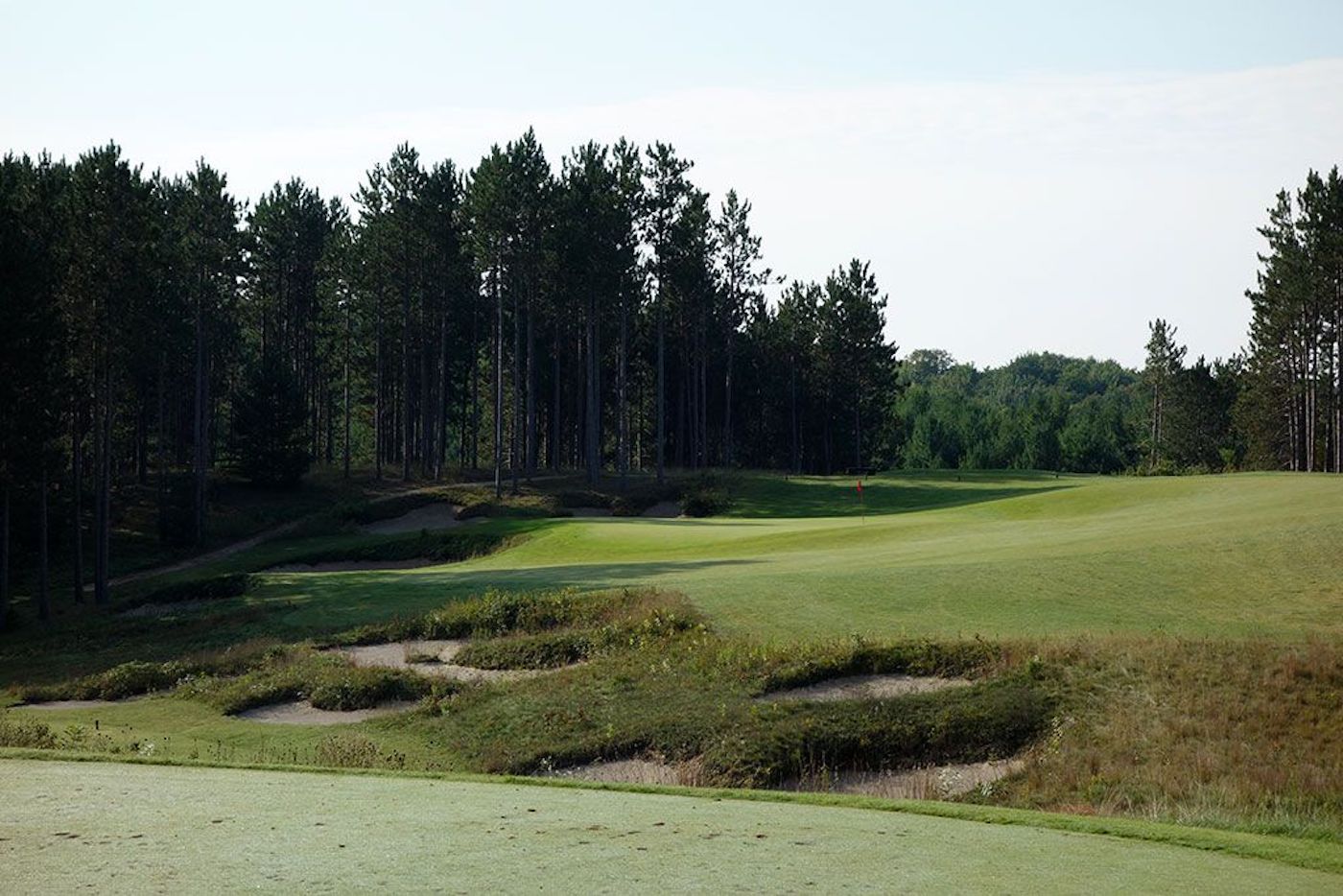