The Lakes Golf Club is a historic championship venue and one of Sydney’s premier golf clubs. Host to numerous Australian Opens, its pedigree stretches back to 1928 and naturally the main feature of the course is water with many daunting lake carries. The Mascot freeway was routed through part of the course in 1968 and Robert von Hagge was tasked with redesigning the layout.

Lakes are not the only hazard at the Lakes Golf Club. In fact, the front nine – with the exception of the opening hole – is water free, but on the outward nine you will be presented with some of Australia’s boldest bunkering and more than enough trees instead. The inward nine is where the water comes into play, so play within yourself and be patient, playing for position if you are looking to maintain a decent card.

In 2006, Mike Clayton was brought in to restore the course to its former glory and he cleared away enormous areas of trees and scrub to widen playing corridors and bring a feeling of openness back to the layout. Many feel his improvements have been especially beneficial on the front nine, making those holes almost as good as the spectacular back nine. The four par 5s including the famous water carry on the 14th hole provide a challenging test for every golfer.

Located a mere 15 minutes from Sydney the Lakes Golf Club is a very popular members’ club and a regular venue for corporate golf in New South Wales.

The Lakes, ranked 16th in Australia, is considered to be a classic mix of old fashioned and modern design – where as with most Sydney courses the wind can be a strong factor in determining how well you will score. 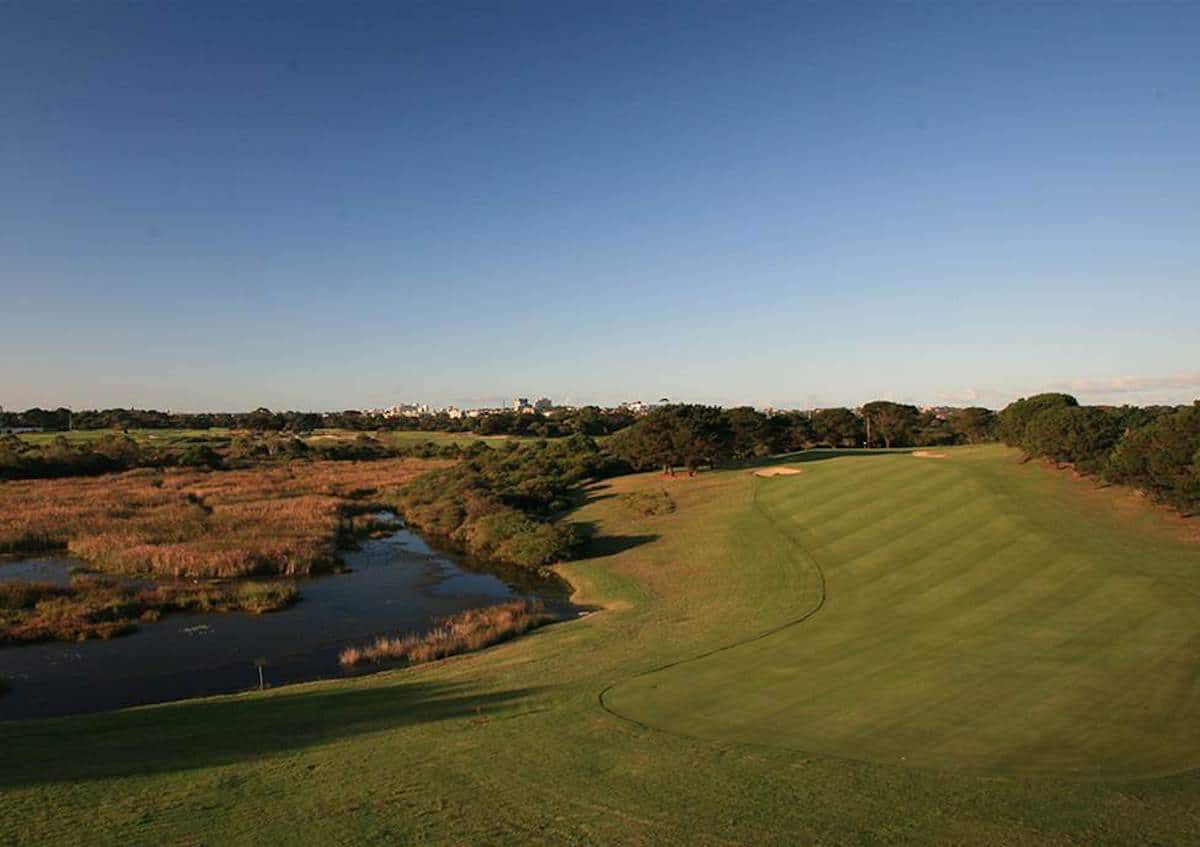 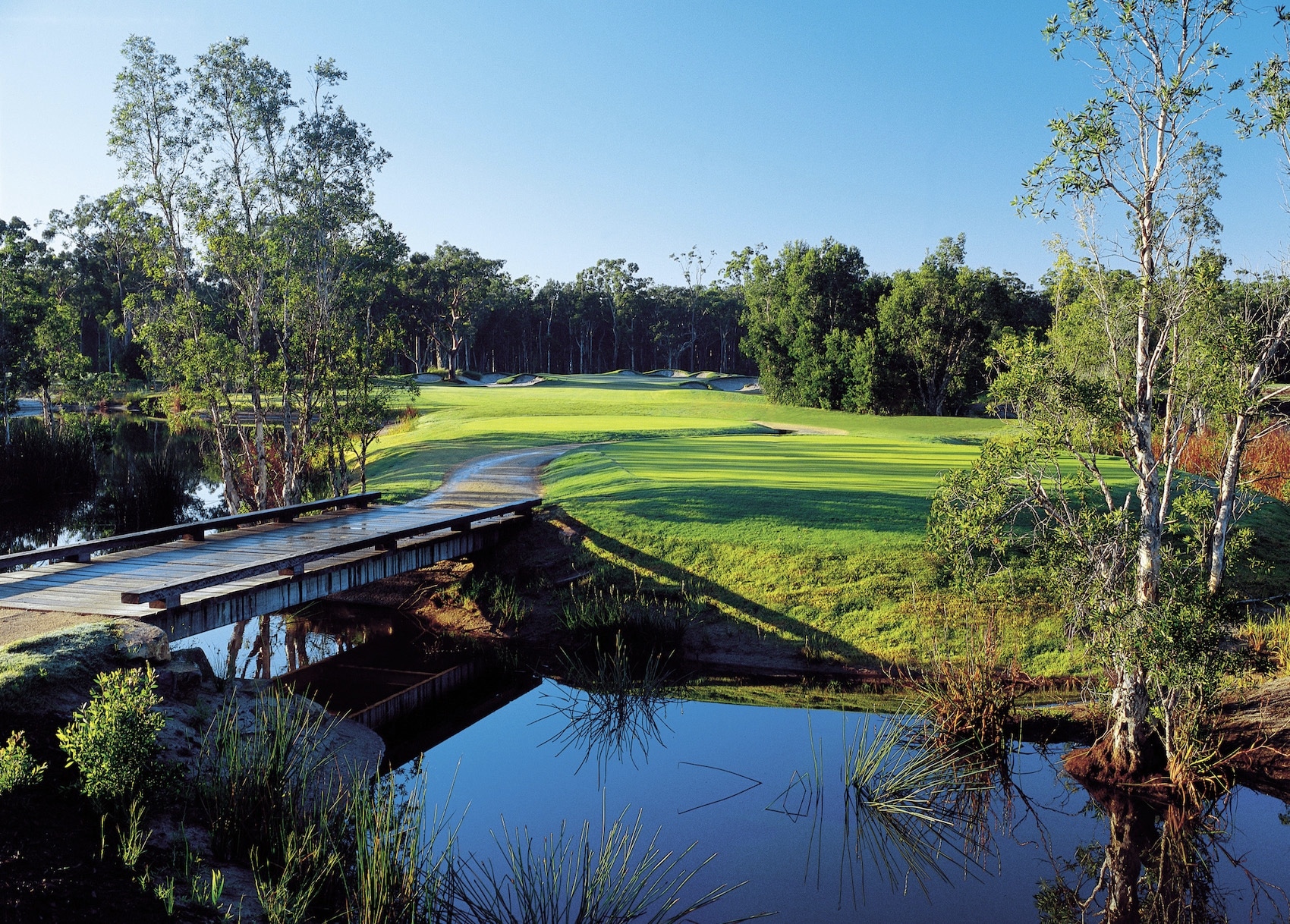 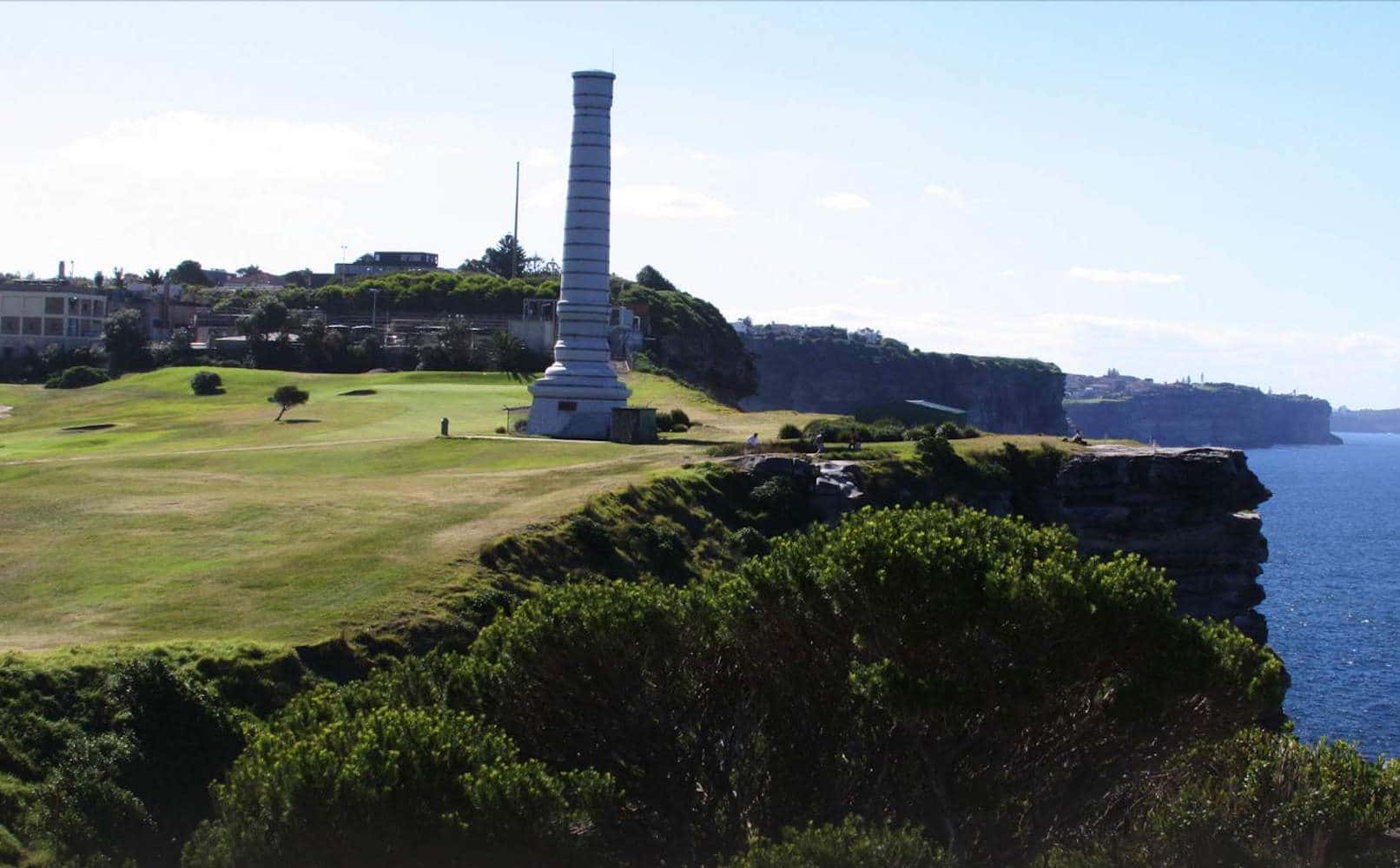