The Terravista Golf Course is between the towns of Trancoso and Arrail D’Ajuda in the northeast of Bahia. It is on the Discovery Coast, where the first Portuguese discoverers arrived 500 years ago, and offers a spectacular view of the open ocean and the colorful cliffs of Trancoso. From Trancoso and Arrail D’Ajuda the Terravista Golf Course can be comfortably reached in a quarter to a half an hour via the Estr. da Balsa and one can also reach the golf course from the Salvador airport within an hour.

Terravista Golf Course was opened in 2004 and designed by the American golf course architect Dan Blankenship, who created the 18-hole Terravista Golf Course in the type clifftop with par 72. The work on the course began as early as 2002, but had to be interrupted due to the discovery of archaeological artifacts. The 6,594-meter-long course shows two very different nines on the hilly terrain.

While the front nine lead inland through the Atlantic rainforest, the back nine run across a plateau, which is 40 meters above the sea. Four holes wind directly along the edges of the cliffs along the Atlantic. The signature hole is hole 14, which excites with a 100- to 200-meter-tee-off over the picturesque cliffs. The Terravista Golf Course is said to be one of the best golf courses in Brazil and is also one of the most sensational courses of South America.

Golfers in the northeastern Bahia district of Brazil are well served by four quality courses that have opened along the Atlantic coastline: Costa do Sauípe and Praia do Forte to the north of Salvador, Ilha de Comandatuba and Terravista to the south of the state capital. 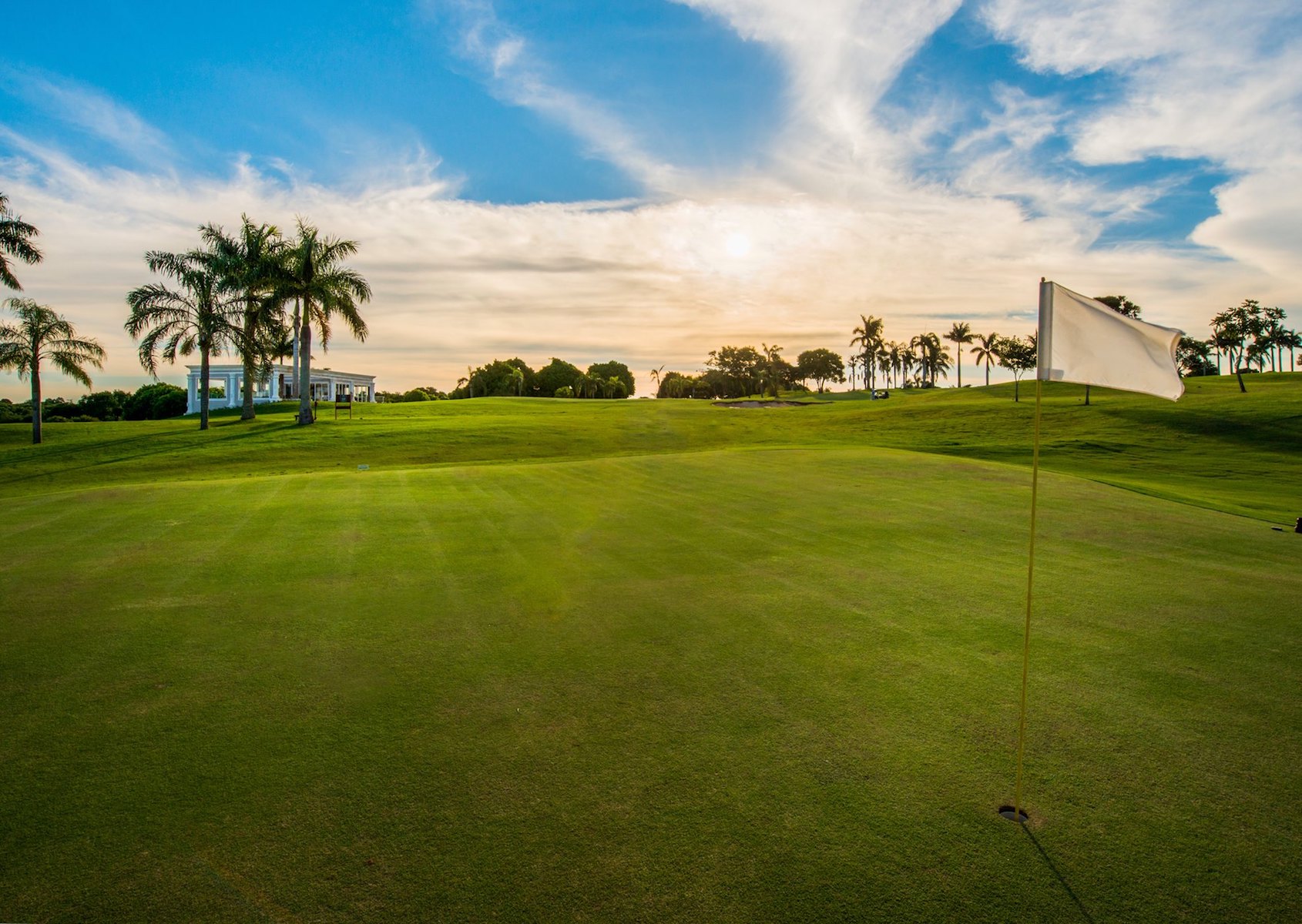 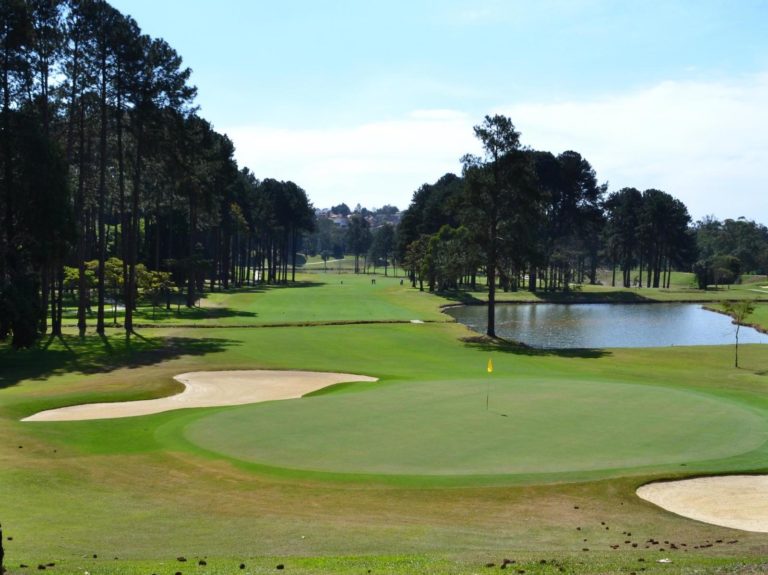 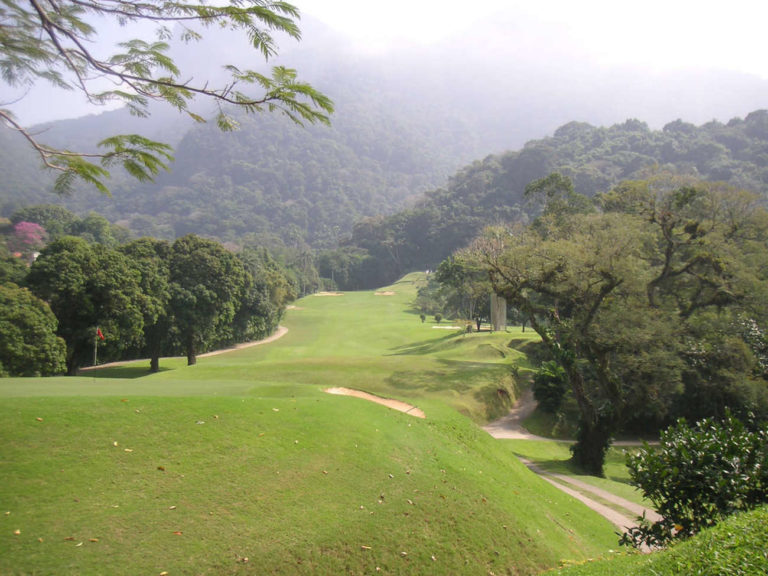