Lying at the heart of the Arnside and Silverdale AONB, Lancashire, and adjacent to the Leighton Moss RSPB reserve, Silverdale Golf Club is set in a stunning location and has fabulous views over the surrounding countryside, across Morecambe Bay and towards the Cumbrian Howgill Fells.

Silverdale Golf Club celebrated its centenary in 2006.  The club was officially formed on 10th November 1906 and play began on 6th April 1907.  The Challenge Cup was presented by Colonel Morley Saunders to mark the club’s inauguration, and this Cup is still played for today.  Ladies golf competitions began in September 1908. Except for the years of the First World War when competitions were suspended, competitions and monthly medals have continued to this day.

Like many in the area, the club was originally a 9 hole course, but whereas most local courses failed to survive the Great War, Silverdale prospered and grew.  It became a 12 hole course in 1992 and in preparation for our centenary, in 2002 a further 6 holes were developed.  Silverdale Golf Club officially became an 18 hole golf course in July 2002.

The course is now an 18-hole course set in beautiful countryside near Carnforth between Lancaster and Kendal.

The course is in the “Arnside & SIlverdale AONB” (Area of Outstanding Natural Beauty) and is an SSSI (Site of Special Scientific Interest) in view of our diversity of plants, particularly the rare Ladies Slipper Orchid. Early morning golfers may see roe and fallow deer, but all will have wonderful views of Morecambe Bay, the Lakeland Mountains and Howgill Fells.

The 18 hole course is a par 70 (5654 yards) and is a course of two halves, each of differing character.  Much of the old part of Silverdale Golf Course stands on a limestone ridge, which gives the course much of its character and also accounts for the excellent drainage.

Holes 2 – 10 are rolling open parkland, with Myers Dyke presenting a challenge on 3 holes.  The older part of the course (holes 1, 11-18) features a combination of tight valleys, heathland and limestone pavement typical of the area.

The 13th hole “The Plateau” is the signature hole and is recorded in ‘Britain’s 100 Extraordinary Golf Holes’ as No 24.  It can ruin many a card, but good golfers play this hole well and see the hole as a birdie opportunity. 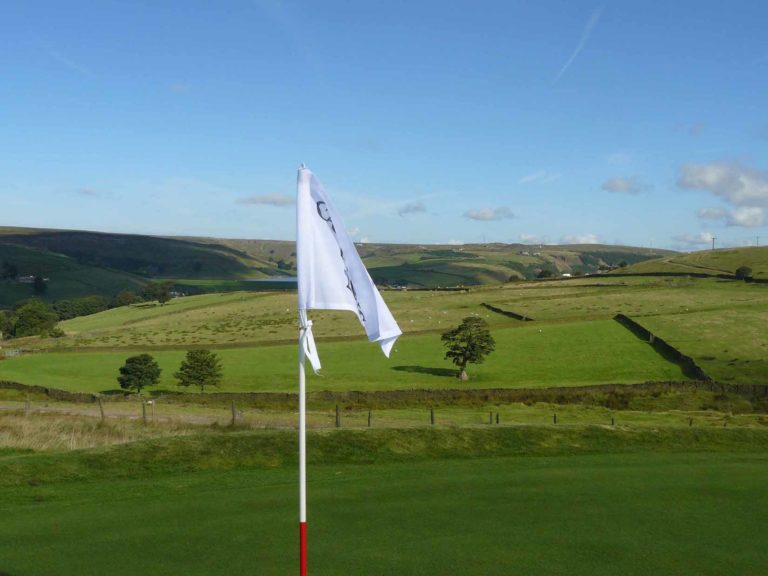 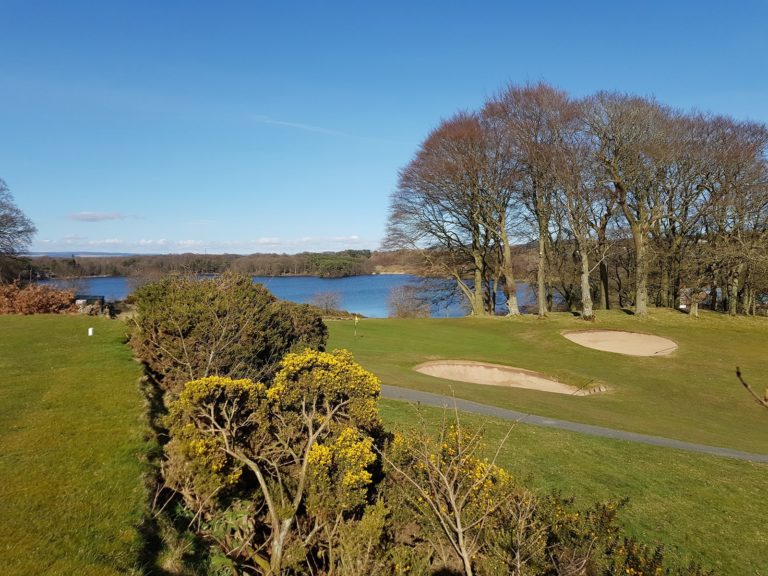 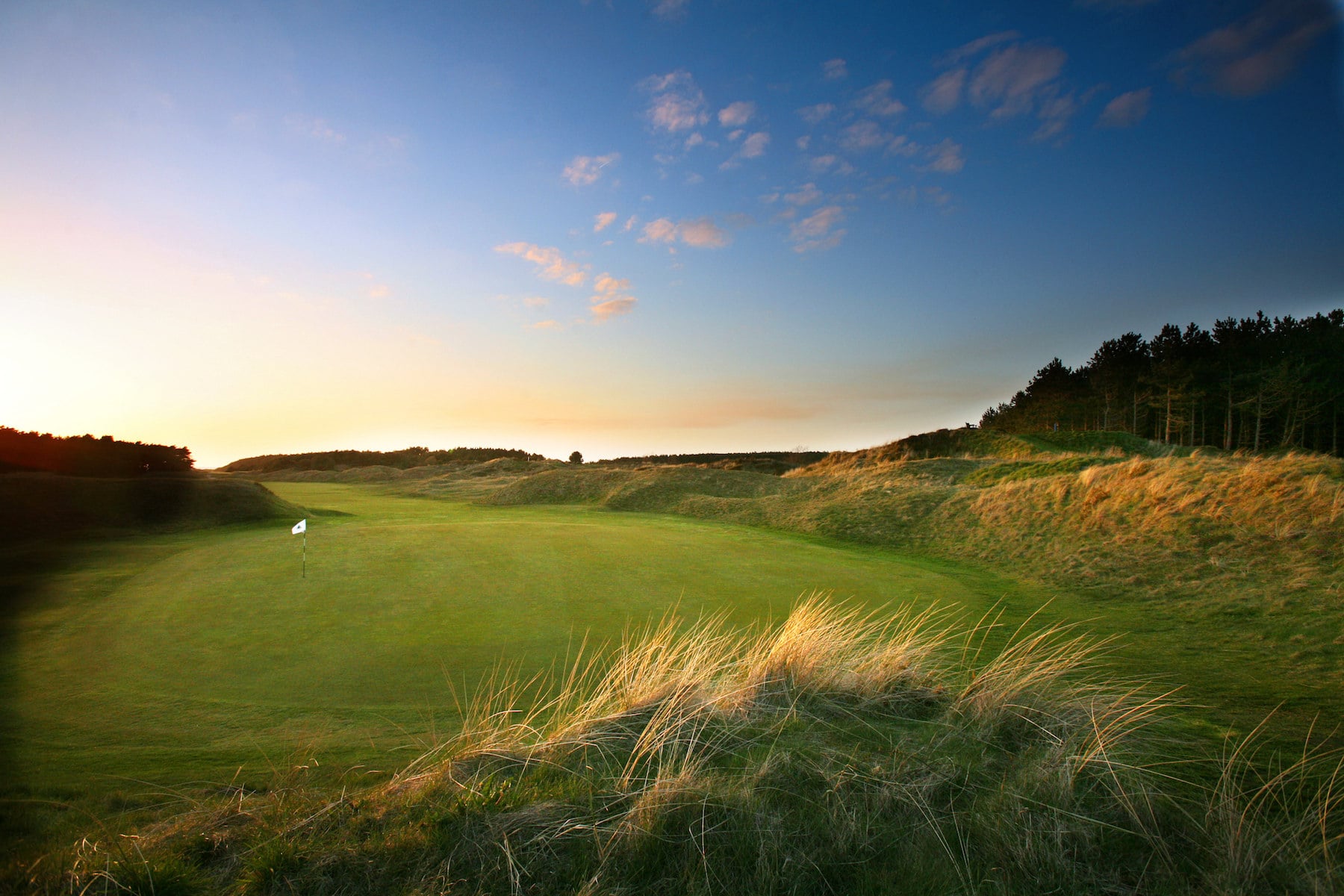