Nestled against the beautiful Sierra Nevada Mountains in northwest Carson City… the scenic 18-hole championship layout offers “two courses in one”. Big views of the Carson Valley to the east are yours to behold as you wind your way up the front nine to the highest holes at 6 and 7. The back nine offers level terrain that has you looking directly west towards the Sierra Nevadas that separate Silver Oak from the shores of Lake Tahoe by just 9 miles.

The back nine, in contrast, plays at the lower levels through housing. While the holes are more ordinary in nature, this entire side has impressive backdrop views of the Mountains to the west and is considerably longer than the front nine. One somewhat bizarre feature is that several greens on this nine are unusually difficult to spot as they are tucked just beyond mounded rough and appear to fall away from the golfer, offering no run-up or shaping to suggest a putting surface lies beyond.  The 217-yard 12th hole plays as a blind tee shot even as the hole features just an ever so slight incline, while I had to be directed to find two other par-four greens – something that has almost never before happened to me. Water also comes into play on the back nine particularly off the tee and with a few approach shots. 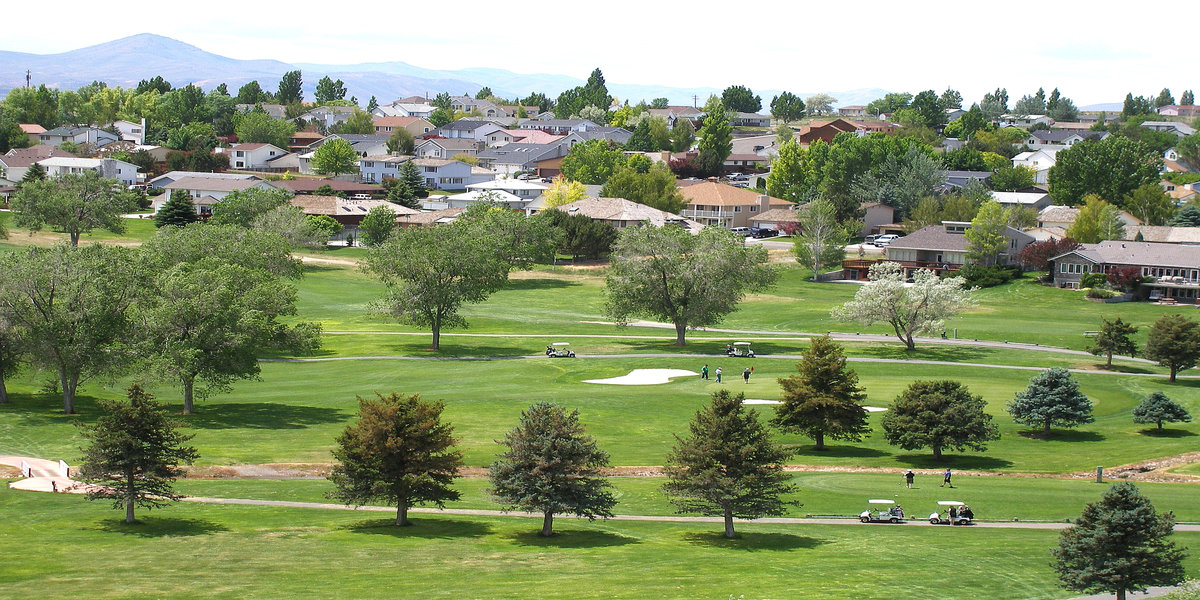 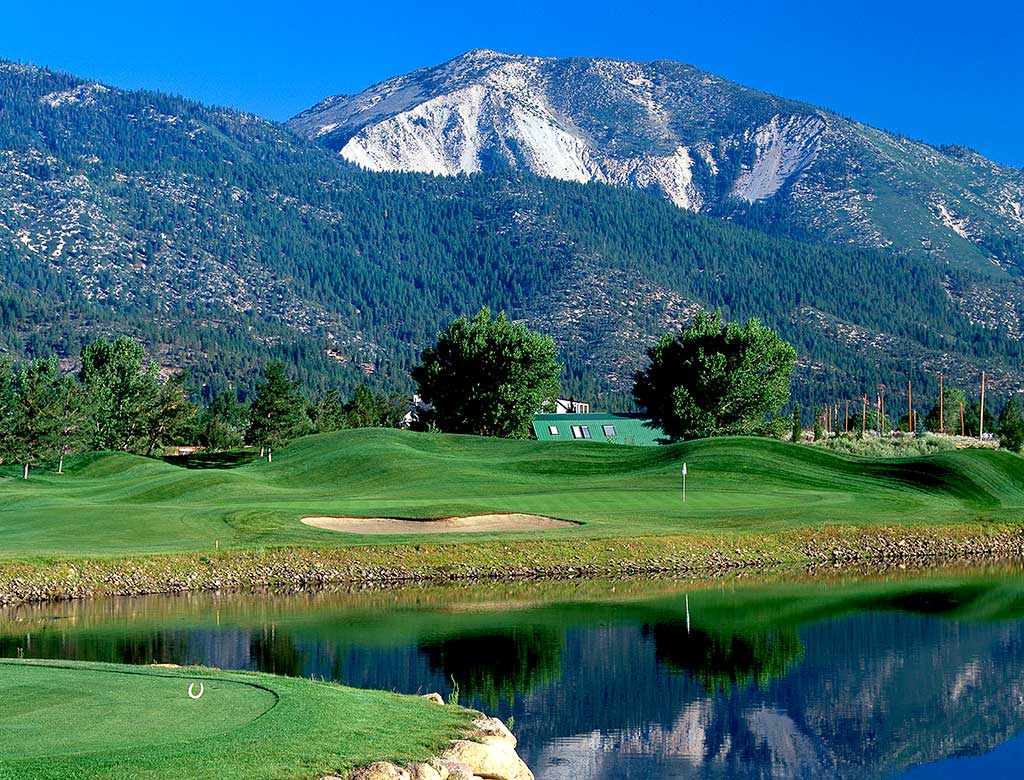