The land of 1,763 hectares on which Porto Carras resort is built, came into the possession of Giannis Carras at the end of the 1960s. Located near the village of Neos Marmaras on the western coast of Sithonia, Giannis established an impressive array of hotel complexes, vineyards, olive groves, a marina and a 9-hole golf course within the resort. The course was initially designed by Geoffrey S. Cornish and William G. Robinson, two of America’s most renowned course architects in 1974, rating Porto Carras Golf & Country Club as one of their finest creations.

Following a gradual decline in popularity toward the end of the 1990s, Constantine Stengos, head of the Technical Olympic company, stepped in to revive the fortunes of the resort with the aim of restoring Porto Carras to its former status as one of Europe’s premiere leisure and holiday destinations. In 2003, the course in the Porto Carras Grand Resort was renewed with care by Roy Mc Ray which lead to an extension to a full 18-hole layout. The Olive Golf Course is 6,058 meters long in total (for men) and open to golfers with a minimum handicap of 54.

The only golf course in Northern Greece known as “Olive Grove”, hosts top level International championships and has a lot of repeater golfers every year. The enchanting course of the Porto Carras Resort lies about 120 kilometers from Thessaloniki and can easily be reached by car.

Conclusion : Porto Carras golf course features strategic barriers and ponds, providing tension at each blow, while from the different starting points, players can enjoy mesmerizing views with every swing, offering challenge and a fun experience for all level golfers.

Club for hire
Trolley for hire 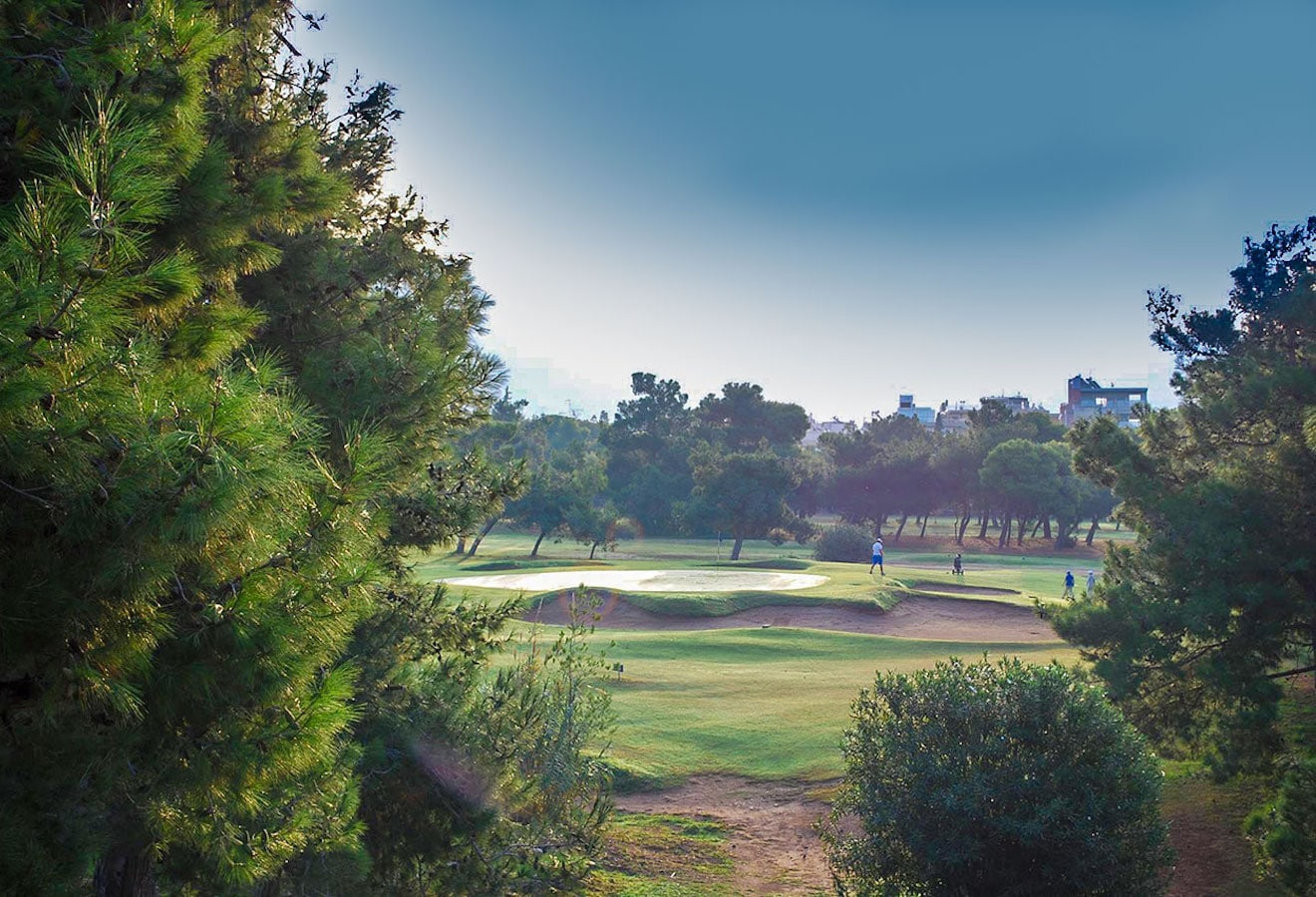 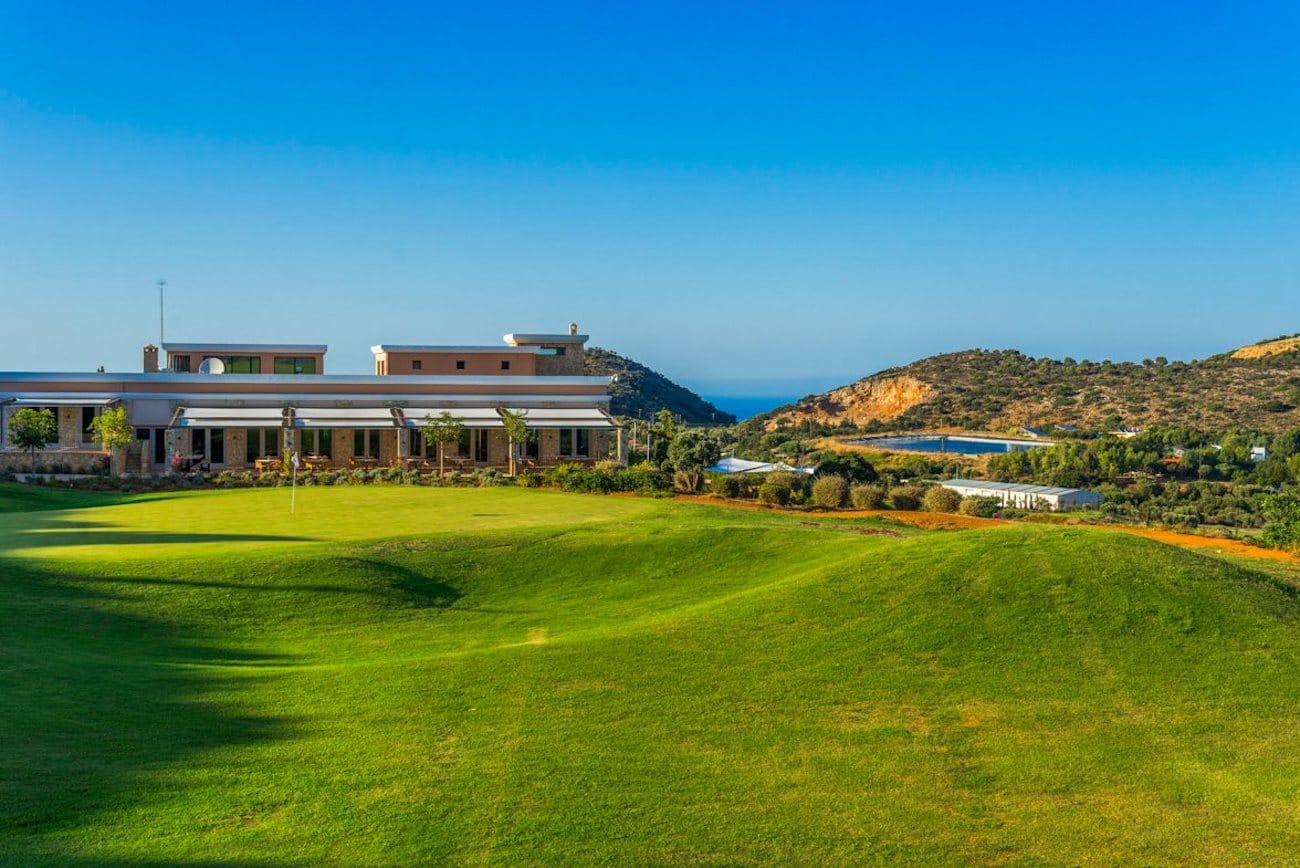