Known as the “Grand Dame” of Hawaii golf courses, the challenging Oahu Country Club course is famous for its tumbling fairways, lightning-quick greens, and majestic flora and fauna. It is a shot-maker’s paradise that demands careful club selection and smart execution.

It is the home of the oldest continuous golf tournament in the state, the prestigious Manoa Cup Championship (the Hawaii state amateur match-play championship). This rigorous examination of golf skills began in 1907 and remains the most coveted of all titles in Hawaii golf.
Construction of the Oahu Country Club golf course began in August 1906, and a formal opening of the 2,813 yard nine-hole layout was held on April 27, 1907. The second nine holes were completed in September 1913, and the 18-hole 4,380 yard course played to a par 61, with 11 par threes and 7 par fours. (The driving range was opened in 1988). Extensive changes have been made to the layout, lengthening the course to 5,820 yards and a par of 71. 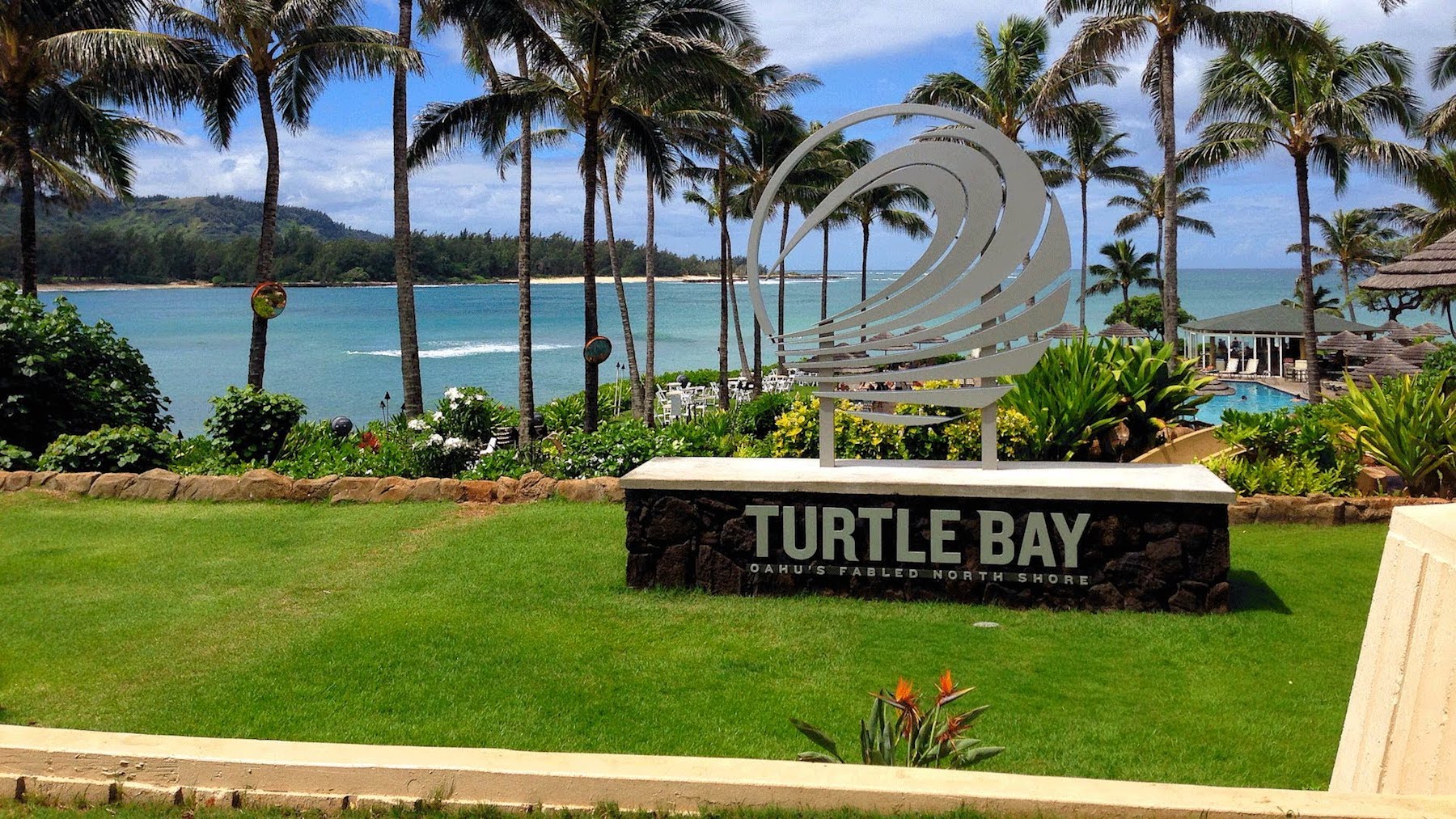 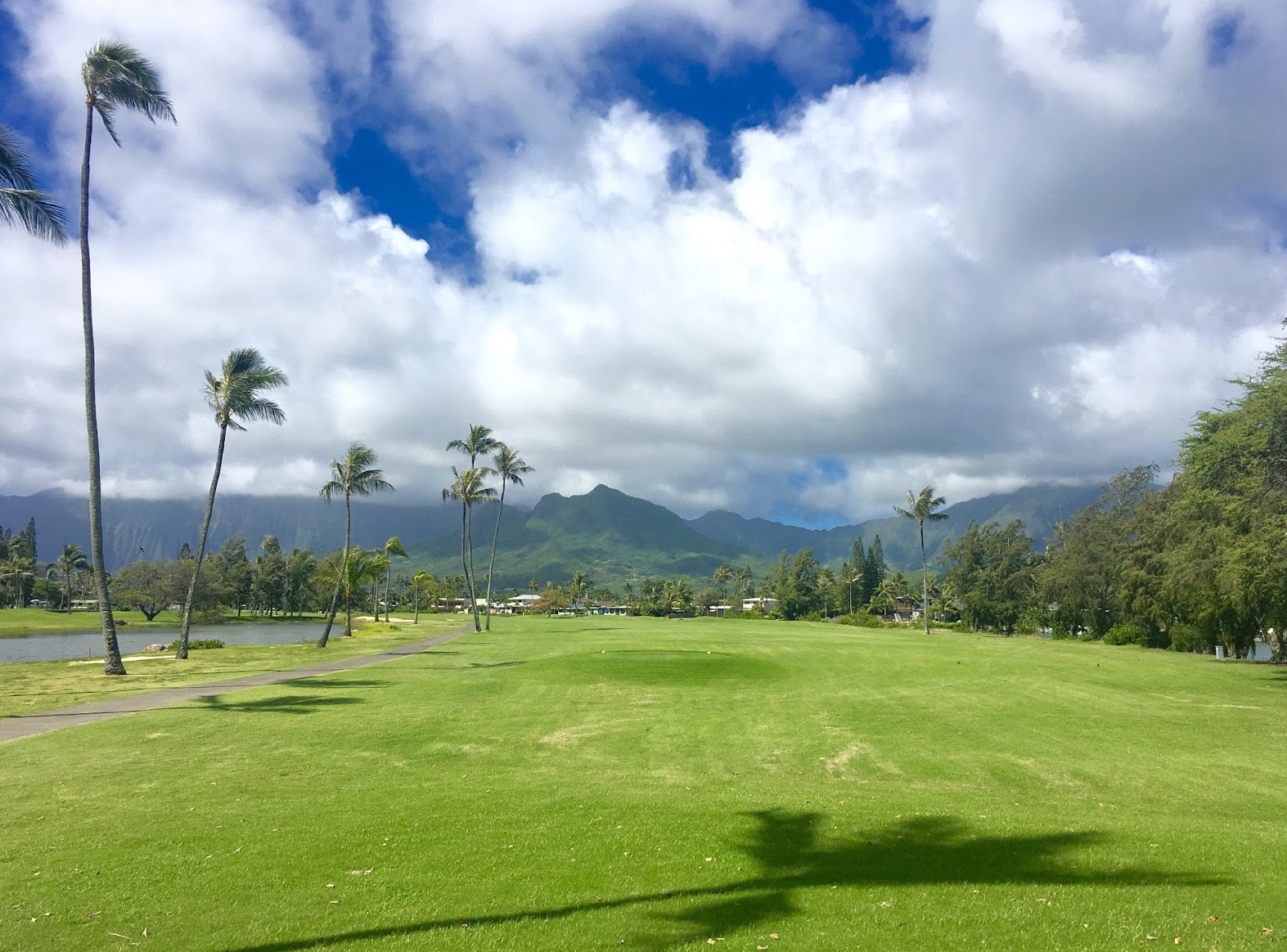