During World War II, the U.S. Army rented the course for $1 a year for use as a training ground; and helmeted, rifle-toting soldiers found themselves running through the course’s palm trees amid the smoke from practice grenades.

In 2002, the City of Miami Beach hired the golf course architectural firm of Arthur Hills/Steve Forrest and Associates to redesign the golf course. Nearly every blade of grass was replaced, every lake was drained, and a new clubhouse was built. The once tired and under-utilized Bayshore has now become the elegant and highly regarded Miami Beach Golf Club. The result is a beautifully restored landmark that will be enjoyed by South Florida residents and visitors from around the world for years to come.

The signature hole : Hole 17th – Par 3
The signature hole, and the most demanding par three, is just waiting to take a shot back from your score. This hole has five teeing areas for maximum enjoyment in all kinds of conditions. Your tee shot is over water, into a sloping green, surrounded by a horseshoe bunker 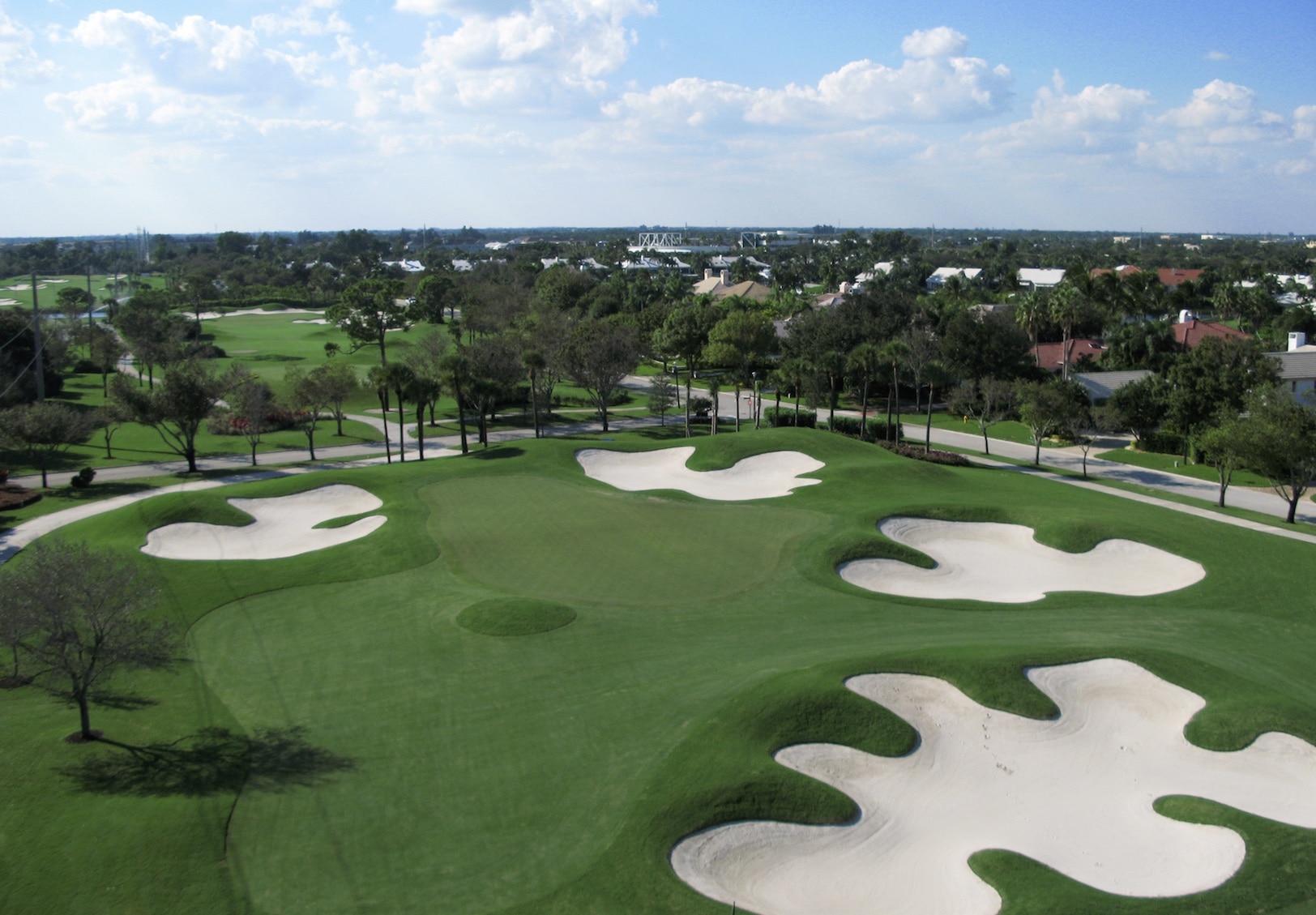 The Club at Admirals Cove 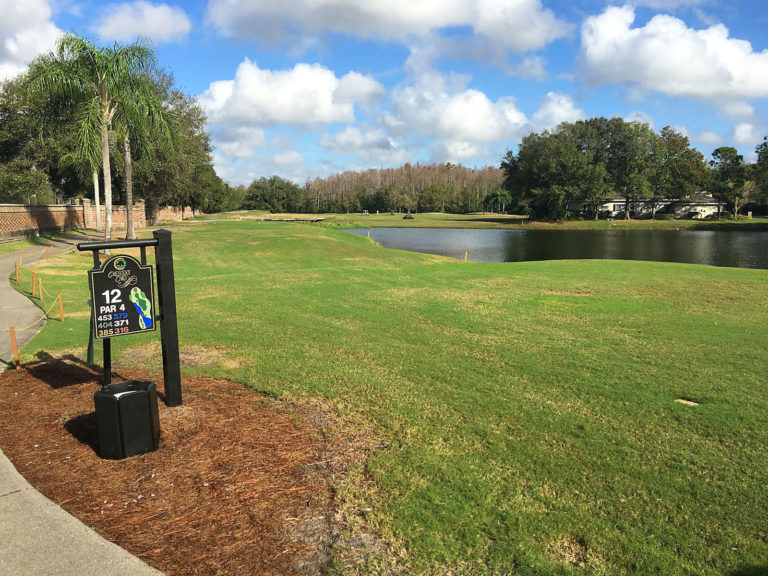 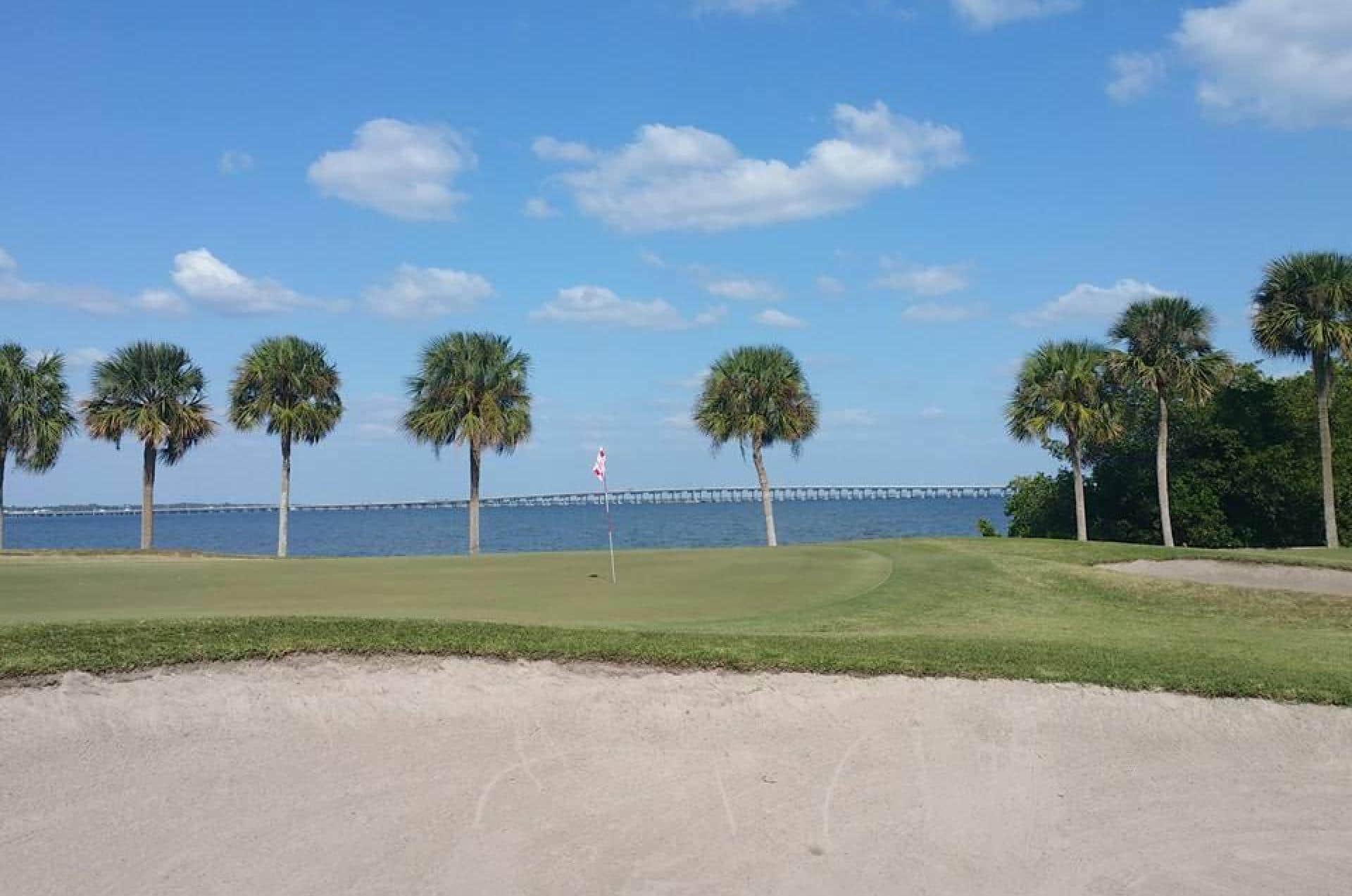